Former Megadeth bassist David Ellefson has reemerged into the public spotlight with his new project, titled ‘The Lucid’. 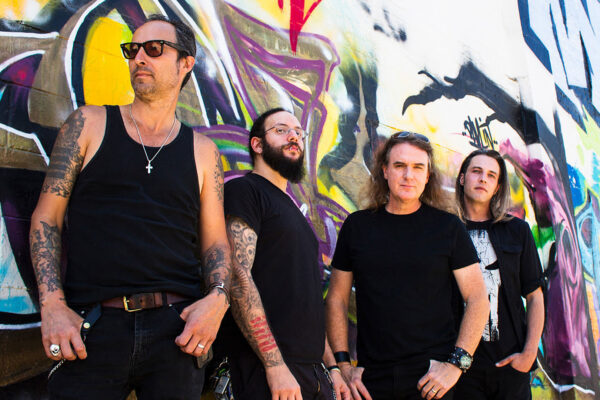 They’ll release their self-titled debut album on October 15; you can listen to the lead single “Maggot Wind,” at the bottom of his article.

“It’s been a real blast making a record with these guys, and I must say that it’s refreshing to explore some new musical avenues…to step out a bit from what each of us have done stylistically in our own careers,” Ellefson says. 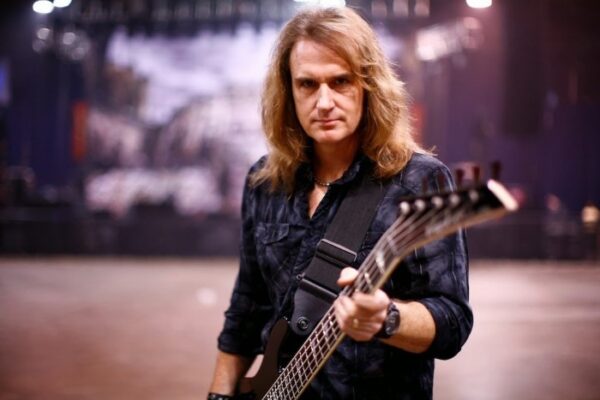 “There was an effortless synergy that came with creating these songs together, which is always amazing when working with new people,” he adds. “I’m looking forward to everyone checking it out!”

The Lucid is Ellefson’s first project since he was dismissed from Megadeth last May after  sexually explicit videos of him interacting with a woman leaked online. 2000s era Megadeth bassist James LoMenzo replaced Ellefson on tour, and David’s bass parts for the band’s upcoming new album were re-recorded.

Here’s the tracklist for The Lucid: