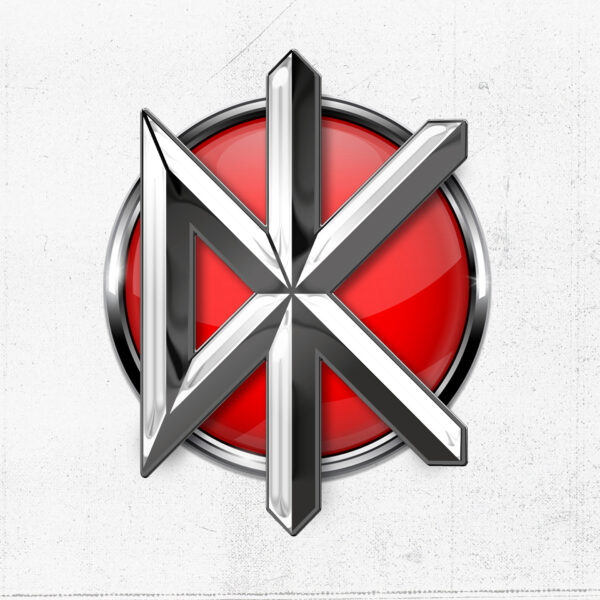 Tickets for both shows will be available via Ticketmaster on 15th April 2022.

Finally returning to Ireland after an intense show in June 2002 at Temple Bar Music Centre Dublin (now The Button Factory) – the iconic Californian punk pioneers (and once labelled “the most dangerous band in hardcore”) Dead Kennedys will play Limelight Belfast on 19th May 2023 and The Academy Dublin on 20th May 2023, as part of their Spring UK/IRE tour. 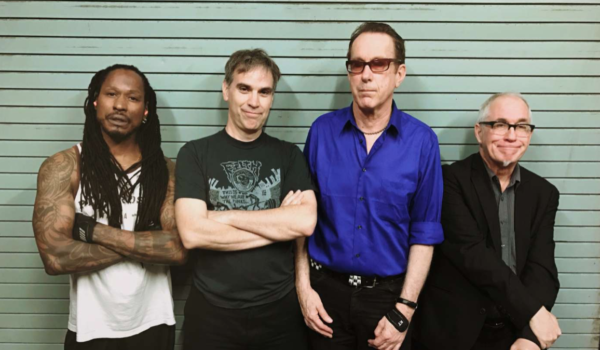 Support from special guests will be announced in due course.

Best known for their gritty dynamic sound, manic lyricism targeting a plethora of socio-political themes and persons of interest, and singles including ‘California Uber Alles’, ‘Holiday in Cambodia’, ‘Police Truck’ and scene favourite ‘Nazi Punks F*** Off’ amongst others – the band straddled revolutionary politics and controversy through their music and visual artistry to becoming one of the defining American Hardcore bands.

Tickets will be sold exclusively via Ticketmaster from 15th April 2022 at 10am. 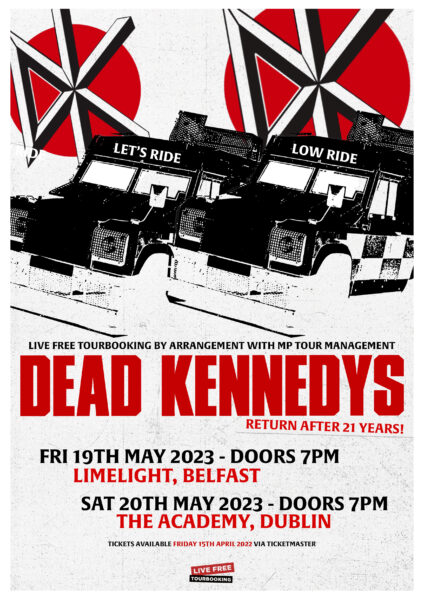