Death From Above just confirmed details of a UK and Irish tour which includes a date at The Olympia Theatre on 14 March. 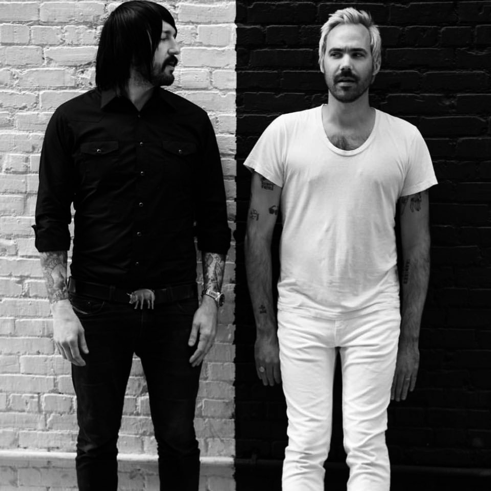 The Canadian rock duo, formerly known as Death From Above 1979 recently released their third album ‘Outrage Is Now!” and have today (September 18th) confirmed live dates across Ireland and the UK with special guests, Mexican garage punk band Le Butcherettes.

Tickets from €30 including booking fee and restoration levy go on sale Friday 22 September at 9 am via Ticketmaster. 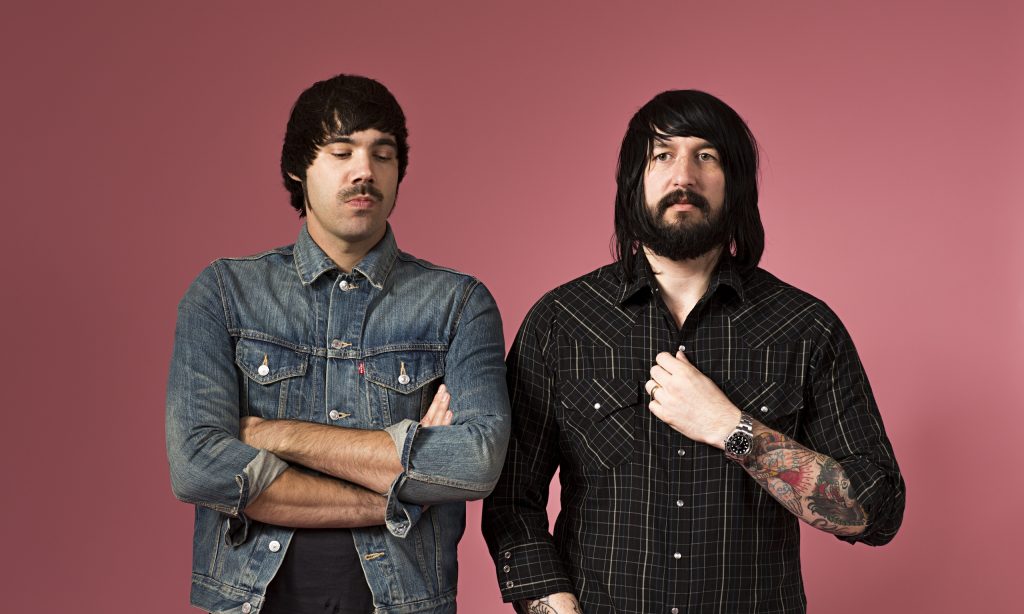