Having taken the Irish metal scene by the jugular over the last few months thanks to their blistering debut self-titled EP, Irish Doom specialists DEATH THE LEVELLER are scheduled to take to the stage in Dublin’s Voodoo Lounge tonight (July 15th) as special guests to Cruachan.

Death the Leveller have been the hot topic of conversation over the last few months, within the burgeoning Irish metal scene, thanks to the release of their brain-hacking, self-titled debut EP, which was released via the bands official Bandcamp page in early June. 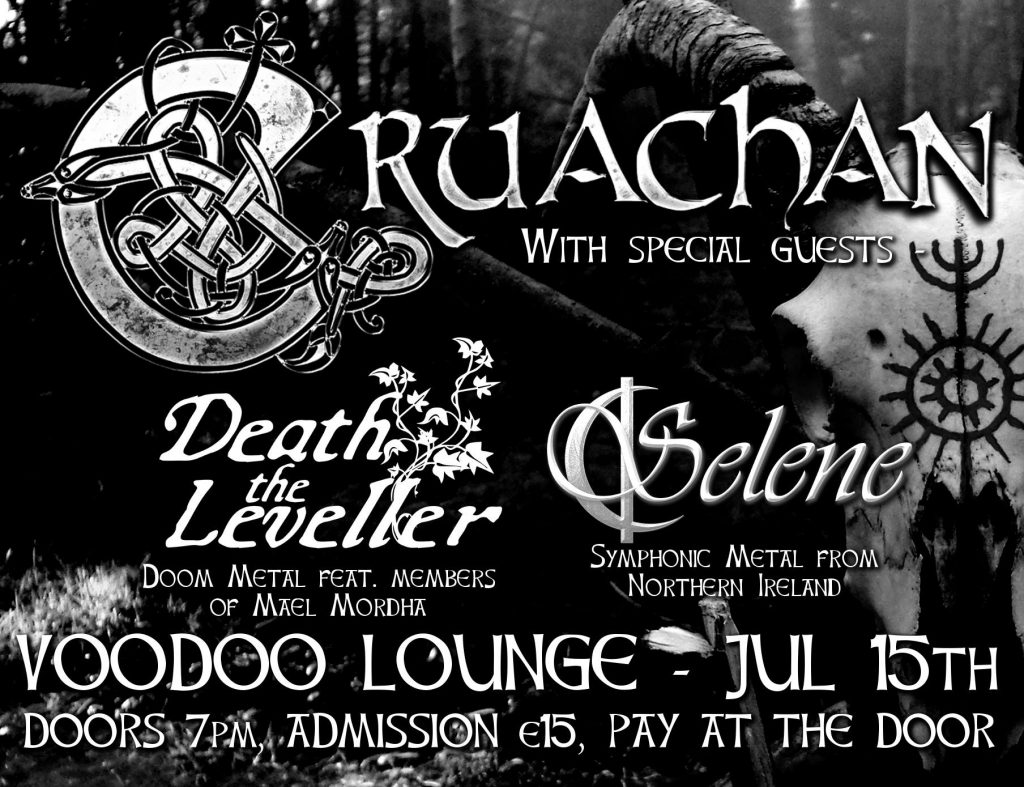 When asked about the prospect of seeing Death The Leveller announcing more live dates?

Cahill commented; “We are delighted to have been added to The Emerald Haze Festival that’s taking place in Dublin this coming September. We also have some other gigs abroad actioned but no dates etc. We just need to sort out the details.”

Currently, the band’s debut EP is exclusively available on their official Bandcamp page however, Shane confirmed that within the next 10 days or so the EP will be available on digital platforms, itunes, Amazon and Spotify. Stating “This is more of an experiment rather than anything else. Will be looking a merch in the form of shirts and should have them out around September.” 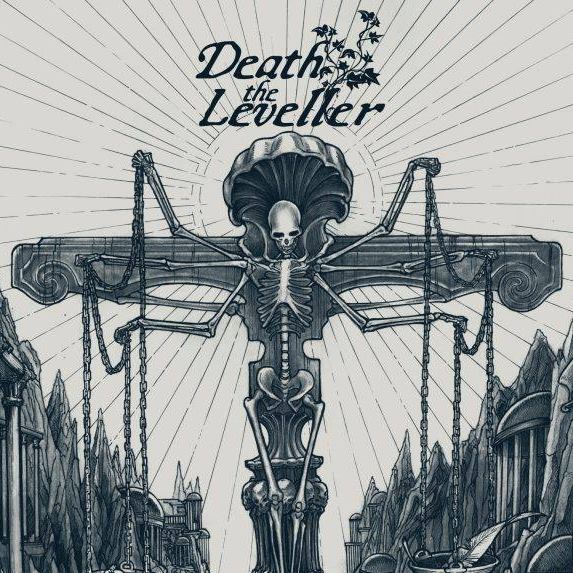 When asked about the prospect of Death The Leveller engaging with any potential record labels or if any interest has been expressed towards the band, Shane explained; “We have the record coming out on Journeys End Records, which releases high-quality music on a limited scale. We’ve also been offered several record deals over the last month or so, some a complete shambles due to being asked to pay for the deal ??? And the other just not suitable for us at present. We have an idea of where we’d like to go, but we are not in any hurry to make a move.”

Check out the bands first lyric video below;

Death The Leveller will be taking to the stage at 8.30pm tonight in Dublin’s Voodoo Lounge with Selene as special guests to headliners Cruachan. Tickets are available at the door priced at €15.00 (inc booking fee).

For more information on Death The Leveller, please visit this location.