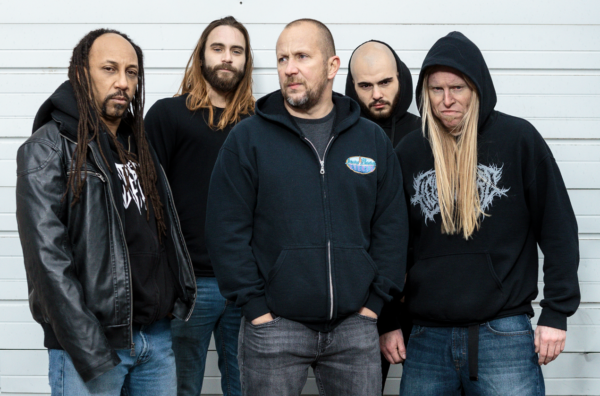 In celebration, the band have released the track video for the single ‘Infecting The Crypts’ which can be seen below…

Terrance Hobbs comments, “‘Infecting The Crypts’ happens to be one of the earliest Suffocation songs. It stood the test of time for us and our fans, it just seems fitting to highlight this song off this album as it has become a classic death metal favourite.

We hope our fans enjoy the Live in North America release as we think this represents SUFFOCATION’s strengths as a live performing band as well as the energy the fans give to us and we give back to them in return.” 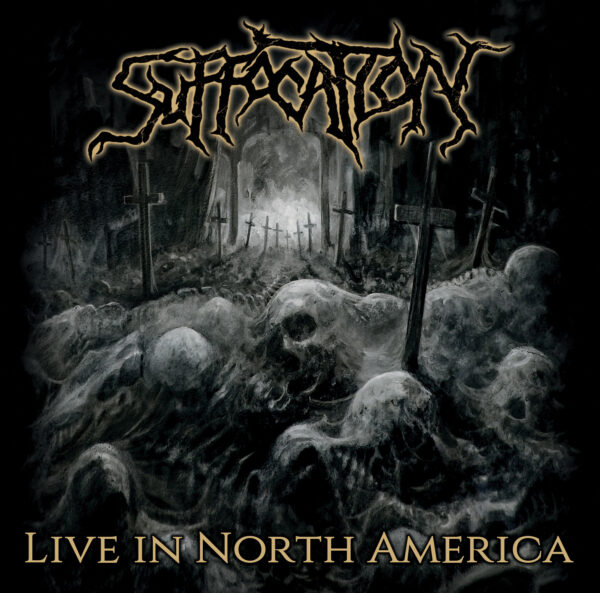