Posted on August 3, 2017 by Bláthín Eckhardt


Goblin King are a Death N’ Roll quartet from London, founded in 2017. As we are only barely over the half-time mark of this year, the band is showing attack and integrity with the musical direction of this EP. 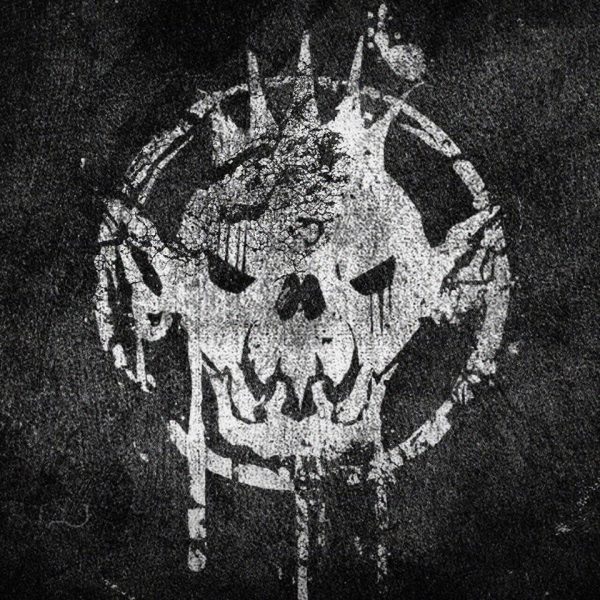 The four-piece summarizes their musical recipe with the “heaviness of Entombed, ferociousness of Amen, fist raising chants of Cancer Bats” and vocals aspiring the “shades of Lars-Göran Petrov (Entombed) and Lemmy Kilmister (Motörhead)”.

‘Blood, Drugs & Death n Roll’ opens the EP and the very first minute throws the listener on a fast moving cart of coals on a railway to destination fucked. The song ‘Goblin King’ has a playful chorus, a catchy creature’s chant out of a Brother’s Grimm story. A possible influence of High on Fire is clear on ‘Eye of the Storm’ with the gnarly and swinging vocals lying on top of classic, rolling riffs and relentless drive of a drilling machine. The most creative song on this EP is probably ‘Death Sti-XXX‘ as they are playing with repulsive somatic noises.

The firm bite of a bulldog is present, yet the dirt-honest grit on the coarse backdrop could be built out. Goblin King’s songwriting strikes a balance of solid licks and pull of a fist-pumping tide. Between the targeted heaviness and punk candour, there is an ease and slight dorkiness to this EP, which makes it enjoyable to listen to.

Blood, Drugs & Death n Roll will be released on August 10th and will be available on iTunes, Spotify and Amazon.
Follow Goblin King on facebook and pre-order is available via bandcamp! 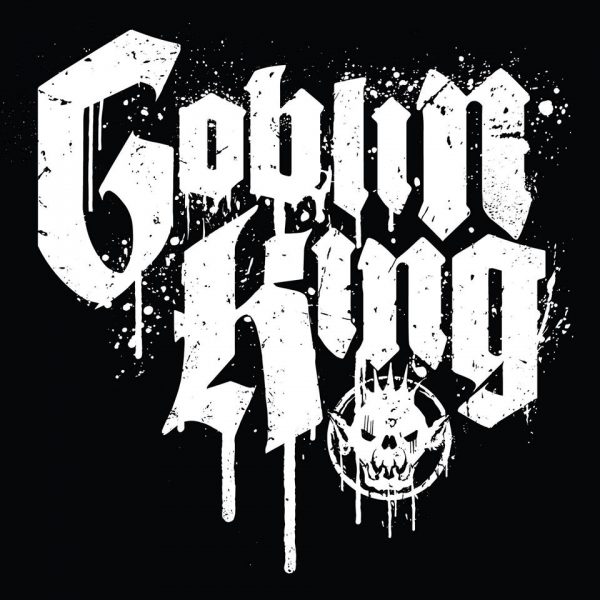