DECAPITATED RE-SIGN WITH NUCLEAR BLAST WITH PROMISE OF NEW ALBUM.


Polish Death squad, Decapitated are busy working on the follow-up to 2017’s epic ‘Anticult’ with news of their re-signing to Nuclear Blast Records. Find out more below… 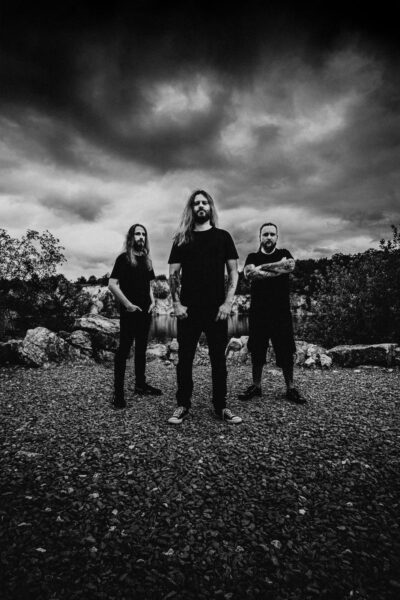 After more than ten years of successfully working together, NUCLEAR BLAST is proud to announce that Polish tech-death masters DECAPITATED have decided to refresh their bond and have re-signed their contract for another era of extreme metal for the Germany based metal label.

The band also hints that new music will be coming in the near future.

Nuclear Blast USA General Manager Gerardo Martinez states:
“Decapitated has been in my life literally since the band started, and soon after the first time they toured the US with their second album – first time seeing them live, I knew that the band had “IT”.

Fast forward to the ‘Organic Hallucinosis’ days and I became very good friends with all of them and I haven’t left them since. We’ve gone through highs and lows, but one thing that makes me feel great is that we are here, in 2020, extending their deal so we can continue to be in the family and release more music together for many years to come! “ 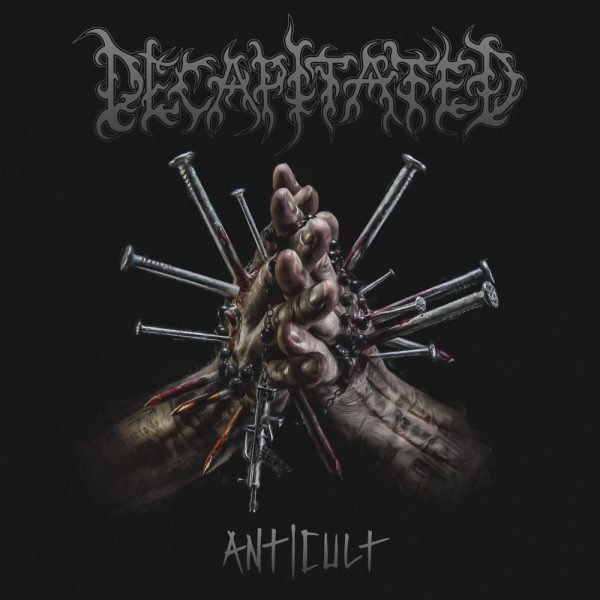 Guitarist Waclaw “Vogg” Kieltyka adds:
“We have been working with Nuclear Blast Records for over a decade now and I am more than happy to announce that we have re-signed our contract. The bond which we have between the band and the label is really great, it’s not only a business relationship but also a lot of respect, loyalty, understanding, and support over the years, definitely the core of any relationship. Many things will happen in the upcoming months!

I am super excited to continue this journey with such a professional team again! Wait for the new music! It’s coming!”

Nuclear Blast A&R Jerome Riera commented:
“I’m extremely happy to be working with Decapitated for their next chapter with Nuclear Blast. They are one of the rare bands of our time that uses their incredible technical skills to consistently deliver their own unique brand of brutal and impactful songs. Looking forward to spending 2021 with them!”

Formed in 1996, Polish tech-death masters DECAPITATED built a reputation over the years as one of the international leaders of their genre. Over their near 20-year career, DECAPITATED has released seven studio albums, which are considered to be some of the most influential death metal releases of the 21st century. 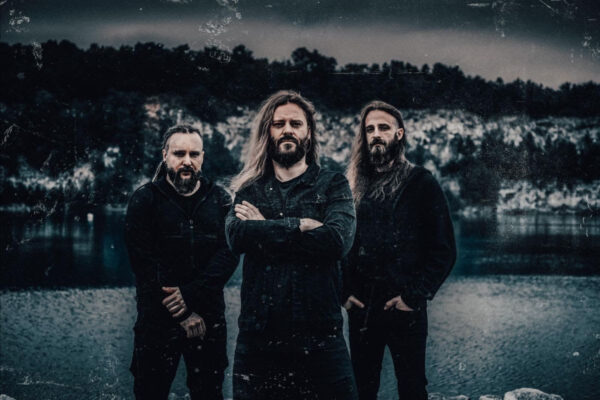