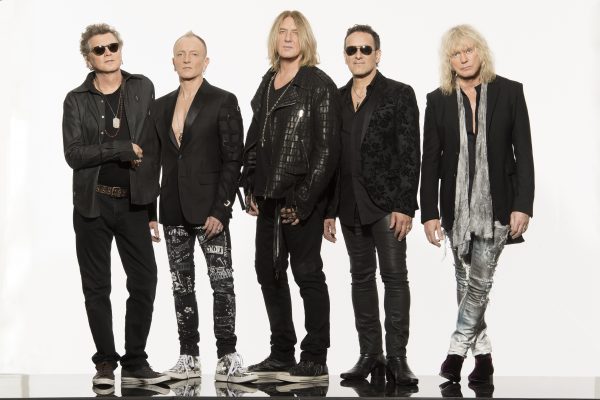 The group assembled a brand new greatest hits collection entitled The Story So Far – The Best Of, arriving in stores and online from tomorrow (30th November 2018).

Among a blockbuster tracklisting loaded with timeless smashes, all four versions feature three new songs, including the official recording of the band’s recent fan favourite Depeche Mode cover “Personal Jesus”,  “Rock On (Remix)”, and the original holiday song “We All Need Christmas”.

As a bonus for collectors, the first pressing vinyl copies of The Story So Far feature an exclusive 7” single of “Personal Jesus” ( hear the track below) and “We All Need Christmas”.

Next up on 30th November 2018, the group will release ‘Hysteria: The Singles’, a new limited edition, 10-disc vinyl box set featuring all of the 7” singles from their eponymous multi-platinum album Hysteria, which celebrated its 30th-anniversary last year. 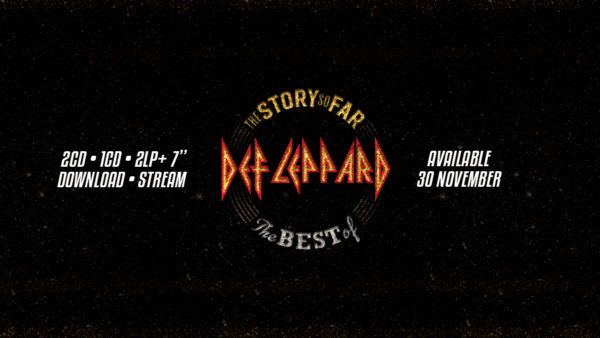 In addition, in January Def Leppard delivered the news that many UK and Ireland fans have been waiting for – the “Hysteria” album performed in full plus other Def Leppard hits across eleven arena dates in December 2018. Due to phenomenal demand, the band then added a further date at The SSE Arena, Wembley. Tickets are available now via Ticketmaster Outlets Nationwide. 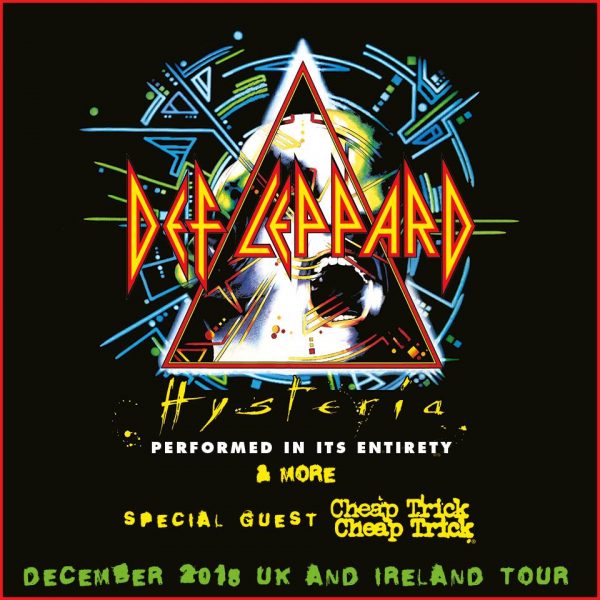