Deftones have announced their return with new album ‘OHMS’. Get full details and a first listen/look at the title track.

The band’s first new album in over three years is arriving next month.

Ohms is the California rock band’s follow-up to their 2016 LP Gore. The record, made with producer/engineer Terry Date, arrives September 25 (via Warner). Watch Deftones’ video for the new song “Ohms” below.

Ohms tracklisting is as follows;

The album cover artwork is said to be the eyes of previous bassist Chi Cheng, who sadly passed away in from a tragic automobile accident back in April 2013.

Pre-orders for the album are now live. Hook yourself up with a copy via this link. 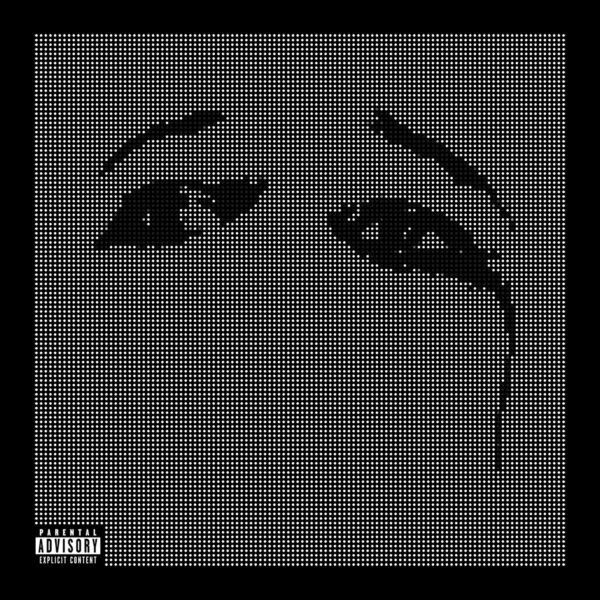