DEFTONES HINT FOLLOW-UP TO ‘GORE’ WILL BE RELEASED IN 2019.


The world may be falling to pieces right now, but it’s not all bad. Sacremento legends, DEFTONES have hinted that the follow up to ‘GORE’ will be with us in 2019!

It’s no secret that the Deftones have been working on new music in recent months with the band having previously shared photos from their writing sessions earlier in the year.

In a newly made post via their Instagram, they let the hashtags do the talking, including ‘#2019’, ‘#newmusic’, ‘#deftones’ and ‘#sacramento’. 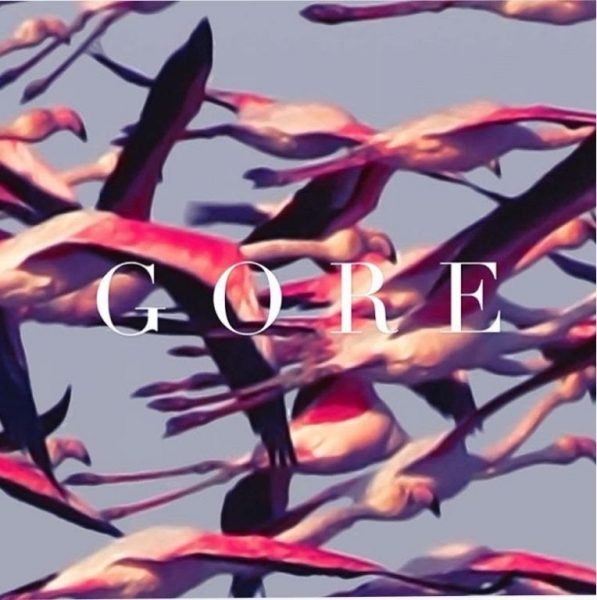 In August, the band posted two photos on Instagram of guitarist Stephen Carpenter in the studio, sparking rumours that new music was on the horizon.

The pictures also sparked intrigue amongst fans due to Carpenter having notoriously felt left out of Gore’s writing process. “When we were coming up with ideas and writing the songs, the stuff that was being written, you know, the other guys’ ideas, I wasn’t too interested in it,” he told Ultimate Guitar. “It wasn’t the style or the sound I was hoping we would take. It wasn’t what I was expecting or wanting,” 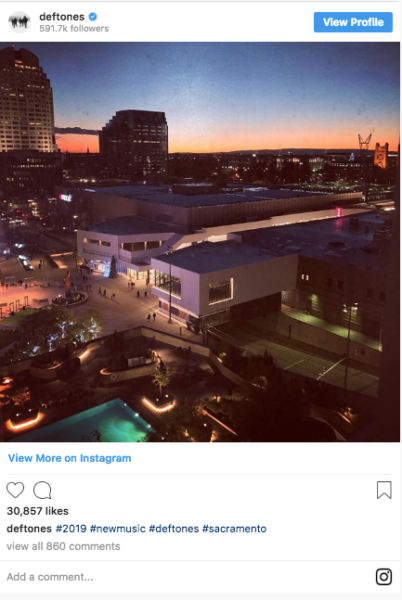 With the band currently having no upcoming dates announced, it would certainly seem that they intend to focus on new material over the months to come.