Deftones have unleashed the second single from their upcoming album, ‘Ohms’. Listen/watch below…

Check out the video for ‘Genesis‘ below;

The title track’s video explores a dystopian world, and “Genesis” follows suit with dizzying flashes of the band performing in black-and-white.

Directed by Sebastian Kökow, the pulsating footage displays a disorienting quality that aptly reflects the emotive loud-soft-louder vibe of the song. “Climbing out of the ashes/We’re turning time inside out,” Chino Moreno sings over their trademark melodic-to-heavy dynamics. “We’re floating off in the ether/We’re miles beyond the sound.”

The band, who had to postpone their 2020 summer tour due to the Covid-19 pandemic, will embark on their rescheduled North American tour next summer with original opening guests Gojira and Poppy. In June, Deftones marked the 20th anniversary of third album White Pony, which will be reissued sometime this year. 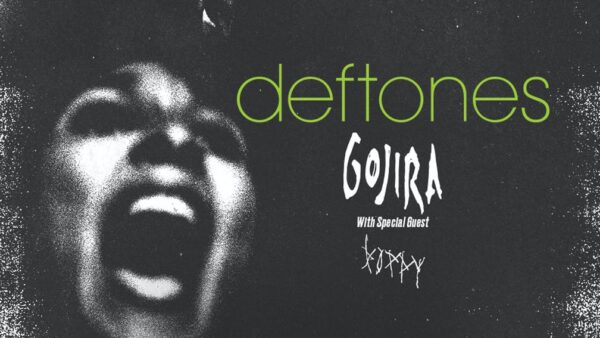 They are planning to release a remix LP called Black Stallion, which will feature all-new remixes of White Pony tracks, each rendered by a different producer.

Overdrive spoke to bassist Sergio Vega for an in-depth feature covering the new album and much more. Tune into Overdrive.ie on Wednesday, September 23rd for the full editorial.

‘OHMS‘ is due for worldwide release next Friday [September 27th] via Warner Music. Pre-order your copy now from your local record dealer, or online via this link. 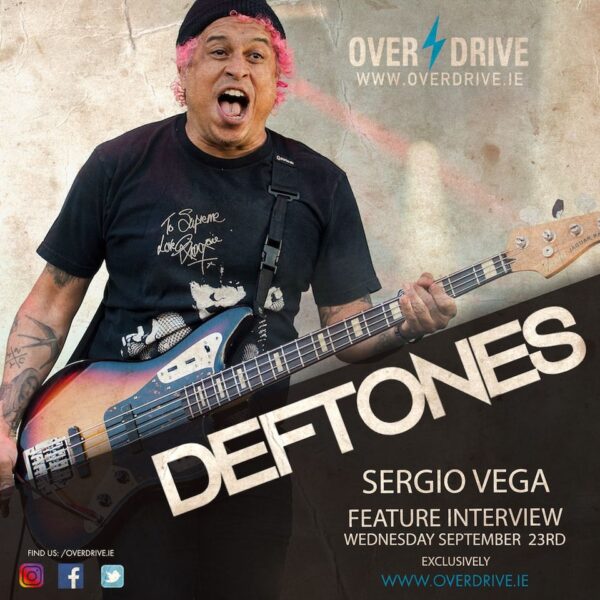