Sans some vague comments made to the press thus far, we haven’t had a lot of details about the Deftones‘ forthcoming ninth studio album.

A shot shared on the band’s social media earlier today, February 24th, seems to have changed that.

In a photograph taken by the band’s keyboardist/sampler Frank Delgado dated May 25th, 2019 (see below), the band can be seen working on new material at Los Angeles’ Henson Recording Studio with producer Terry Date (Pantera, Alice In Chains) once again behind the boards. Moreno stated this past November that the band had recorded “an album’s worth of music” during the summer of 2019.

The group’s drummer Abe Cunningham revealed that the group are planning to release the album during the second half of 2020, so get ready for the hype to start building… 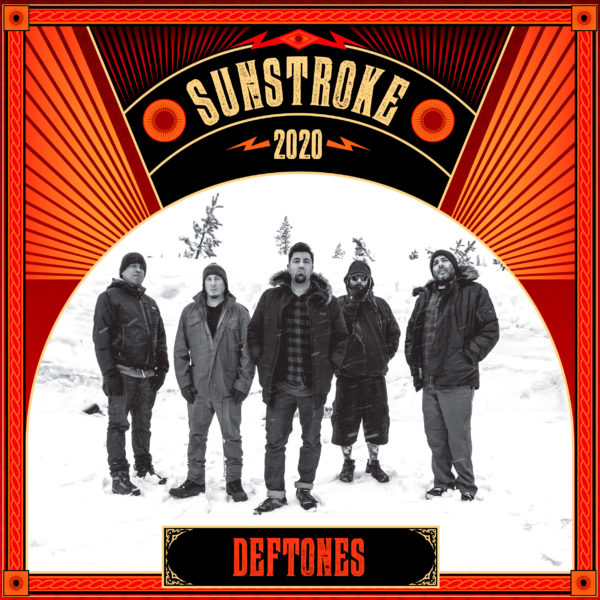 With a big summer tour lined up with Gojira and Poppy, and an exclusive Irish date at Sunstroke Festival, speculation is that the album should arrive sometime around then.