British post-rockers Defy The Ocean have streamed their brand new EP ‘Elderflower’ in full; ahead of its September 2nd release date. Get all the details below… 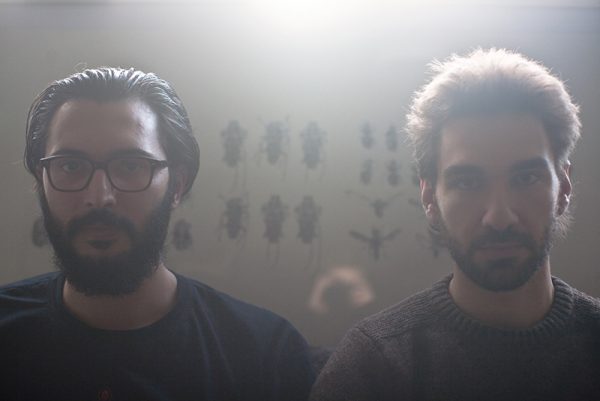 Vocalist/Guitarist, Chris Theo had this to say about the EP:

“The songs were written over the last five years (before and between our other releases). Some of these tracks broke us, we threw out enough material for two full albums by the time we were done! Our goal was to produce something lean, impactful and tonally consistent. It’s the hardest we’ve worked on anything so it’s a joy to finally get it out there.

Lyrically the E.P. explores the idea of growth and change across seven tracks. Each a story in itself that pitches the deep desire to grow and become better against the things that stop or slow that growth.
Ultimately, it is a story of hope, it tells us that we might just be able to change, but also that we must truly understand what holds us back in order to move forward. Sometimes it’s the world, but more often it is ourselves. Change is never easy, it is always a struggle. Elderflower is about that struggle, so while there may be hope, it won’t come easily. And maybe it wouldn’t be worth it if it was.” 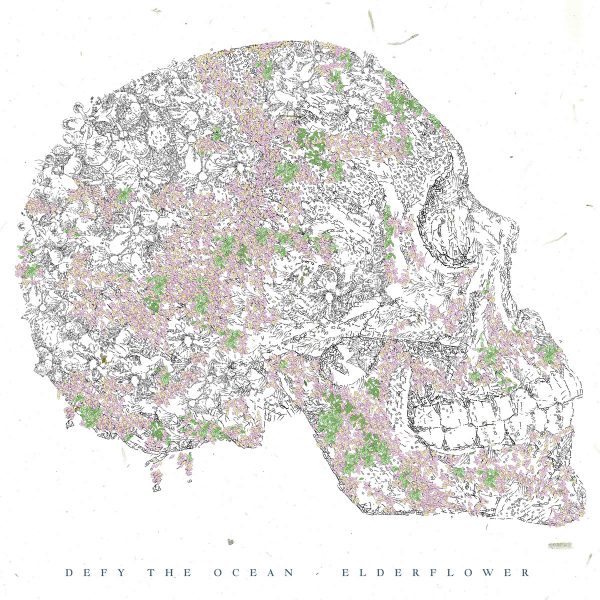 You can hear the full EP on this link.
Two-man post-rock outfit, Defy The Ocean, are a band whose story stretches back the better part of two decades. Having initially met in high school, Chris Theo (vocals & guitars) and Marcos Economides (drums & guitars) first jammed together at the respective ages of fifteen and nine, but later separated and went their own ways. It wasn’t until 2009 that the pair reconnected and began working on material together under the Defy The Ocean moniker.
The duo released their debut singles at the tail end of 2010, and went on to release their debut EP, “Myopic”, in late 2012. They released another single in mid-2013, and since then they’ve been focused on finalising their latest opus; the splendid “Elderflower”. Set for a September 2nd 2016 release, and produced by the band, “Elderflower” signifies the zenith of Defy the Ocean’s sound; expertly weaved layers of rock with thick atmospheric waves of melancholy.
Their textured approach comes through in the artwork for “Elderflower”. Created by Australian artist Erin Smith, the piece is largely constructed of text, and must be viewed at full resolution in order to savour every detail. Erin uses individual letters from deconstructed passages of text to build new images, and in doing so explores the idea that words can have many different meanings.

Armed with a stunning new record, Defy The Ocean are set to take their consistently evolving, and wonderfully refreshing sounds to new audiences in 2016. With high hopes and the material to back it up, people should expect big things over the coming months!

To buy your copy of ‘Elderflower’, just click this link.