DELAIN / EVERGREY / KOBRA AND THE LOTUS, CONFIRMED FOR IRELAND IN NOVEMBER!


Dutch symphonic rockers DELAIN will be taking to the stage in Dublin’s Button Factory on Friday November 11th with support from Evergrey and Kobra and the Lotus! Get all the details below! 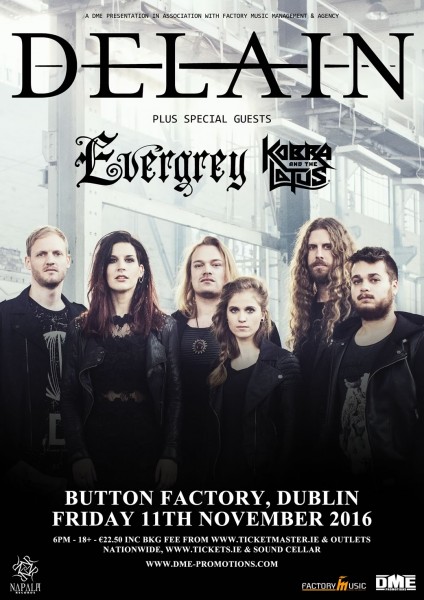 Having been performing their signature catchy melodic metal sound worldwide for nearly a decade now, DELAIN are finally confirmed for a headline performance in Dublin’s Button Factory on Friday November 11th.

With four albums to their name as well as a who’s who of guest performances from the titans of the scene, among others: Sharon Den Adel (WITHIN TEMPTATION), Marco Hietala (NIGHTWISH), Alissa White-Gluz (ARCH ENEMY), Burton C. Bell (FEAR FACTORY).  Having toured the globe with bands like NIGHTWISH, SABATON, WITHIN TEMPTATION and KAMELOT and having rocked festivals like WACKEN, GRASPOP BLOODSTOCK and FORTAROCK, DELAIN have strongly carved their niche within the scene. 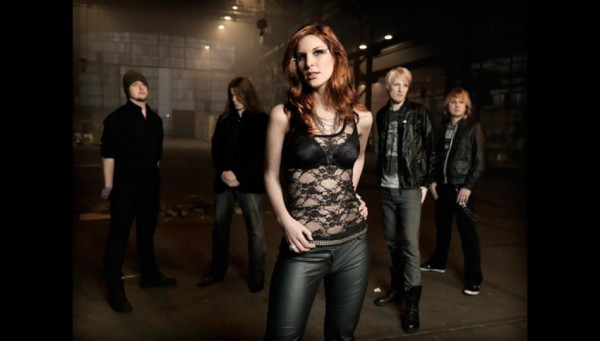 Their latest chart hitting full-lenght The Human Contradiction opened many doors for DELAIN as they graced the stages of Middle and South America, followed by an extensive EU Headline tour. Preparing for their next full length album, DELAIN released their EP Lunar Prelude on February 19th 2016, to rave reviews. 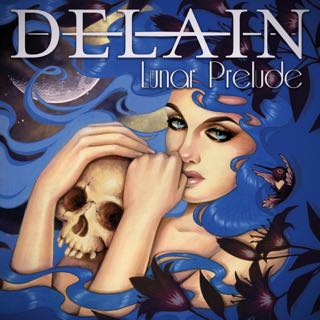 As 2016 marks the ten year anniversary of DELAIN, the year will be marked not only their fifth studio record, but also by a grand anniversary show in Paradiso, which will appear on DVD/Blu-Ray, CD and Vinyl through PledgeMusic. With all celebrations, new music, tours and festivals ahead, one can only fathom what the 2016 will bring for DELAIN!

For more information on DELAIN, please select this link.

Also appearing at this exclusive Irish show will be EVERGREY, who will be bringing their brand of progressive metal all the way from their home town of Gothenburg, Sweden. The band’s last release Hymns for the Broken was released in 2014 giving plenty of time for the creation of some new material which will most likely be aired on this tour!

Finally completing this already blistering live show, will be none other than KOBRA AND THE LOTUS. Fronted by Kobra Paige, the Canadian five piece have been racking up a considerable following across the metal globe, due to their infectious no bullshit metal!

Keep an eye out on the bands activities on this link.

Tickets for DELAIN / EVERGREY / KOBRA & THE LOTUS will be on sale Monday 23rd of May at 10am, priced at €22.00 (inc booking fee) available from Ticketmaster.ie outlets nationwide as well as tickets.ie and Sound Cellar. This is an 18+ show (sorry kids) 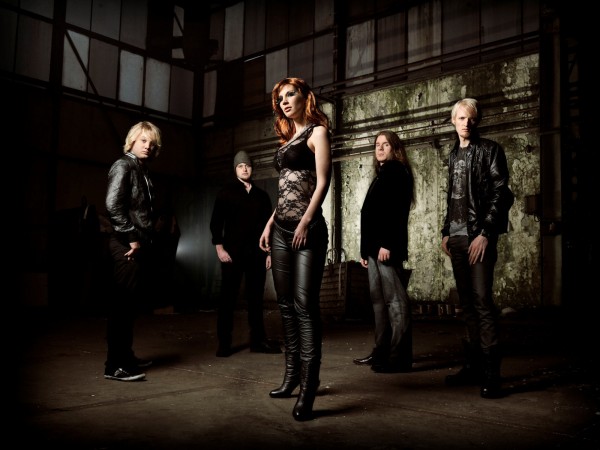