Don’t miss this exclusive show from Massachusetts bruisers Caspian as they hit Dublin for one night while currently touring Europe with HIM.

If your not familiar with Caspian, the guys hail from  Beverly, Massachusetts, a seaside town 20 minutes north of Boston. Nobody sings in the band and they play heavy, other times quite soft.  As they say “we always try to play with heart. So far we have recorded three albums. The process is always evolving – Thanks for exploring it with us.” 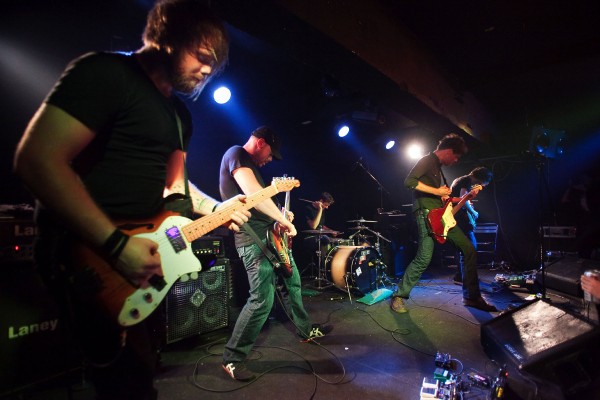 Since 2006, Caspian have performed over 500 concerts, bringing their music to 30+ countries stretching over 3 continents. The band are currently writing their 4th studio album, set for release in 2012.

Tickets are now on sale from Music Maker and WAV.

For more information head over to Demented Promotions. 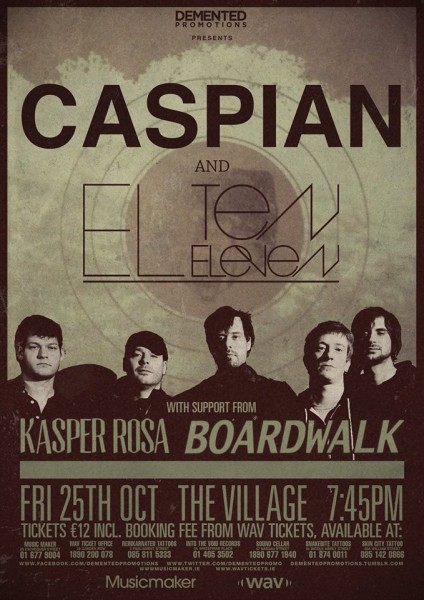