World acclaimed keyboardist Derek Sherinian, (Sons of Apollo, Black Country Communion), one of the most significant keyboard players of the modern era, released his latest solo album ‘The Phoenix’ in September 2020, and he has already started work on the follow-up. 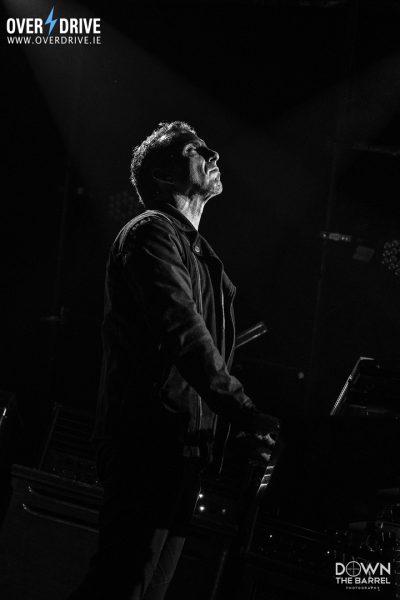 Photo – Down The Barrel Photography 2021

The writing for his 9th solo album has begun alongside his long-time collaborator Simon Phillips, who he also worked with on ‘The Phoenix’.

Earlier this year, Derek appeared as a guest on guitar legend Michael Schenker’s new album ‘Immortal’, and Schenker was so pleased with his performance, he agreed to appear on the forthcoming new Sherinian solo album. Derek comments: “To be working with Michael Schenker and Simon brings me back to 1980 when I was 13 listening to the first MSG record.” Of the ‘Immortal’ album, Schenker commented: “Derek and myself trading solos, it sounds unexpected and beyond my expectation, absolutely fantastic.” Other guest guitarists for the album will be announced at a later date.

Derek Sherinian also recently placed #1 in Burrn Magazines Best Keyboardist Poll and was voted #9 in Prog Magazine’s greatest keyboardists of all time. He has also recently been collaborating with Whitesnake, and recently frontman David Coverdale spoke to ABC Audio and said of Sherinian that he is “like the illegitimate son of Jon Lord, this extraordinary proponent of scorching Hammond organ”.

Derek Sherinian’s far-ranging talents have been much in evidence through the music of Alice Cooper (who once called him “The Caligula of keyboards”), Dream Theater, Black Country Communion and current band Sons Of Apollo.

Moreover, proving just how much he is in-demand to work with rock royalty, Sherinian has also toured and recorded extensively with KISS, and Billy Idol, proving his classic and hard rock pedigree. 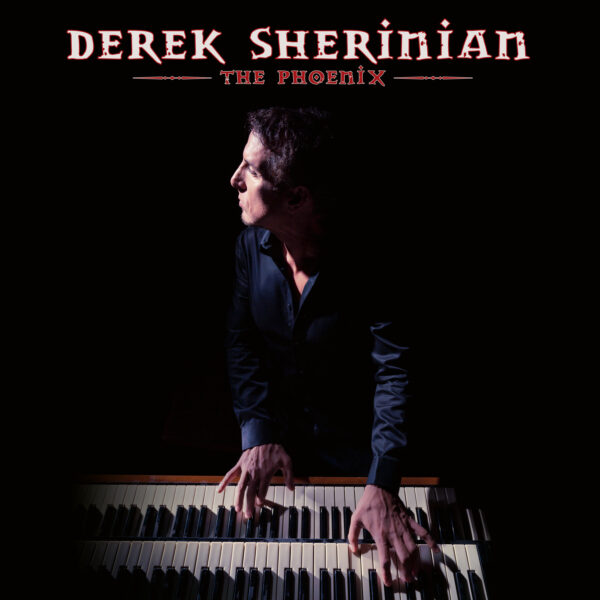