DESERTFEST LONDON announces the final acts for its 2018 edition on May 4-6th in Camden, including psych legends HAWKWIND, plus The Quietus, Human Disease Promo & Nightshift Promotions stages all revealed.

Yes, you read that title correctly. Desertfest are honoured, thrilled, losing our minds, quivering in our boots to reveal that one of the most influential English bands in heavy musical history are gracing us with our presence this May, seminal space-rockers HAWKWIND will return to the hallowed ground of The Roundhouse to play a very special performance as main support to Monster Magnet. 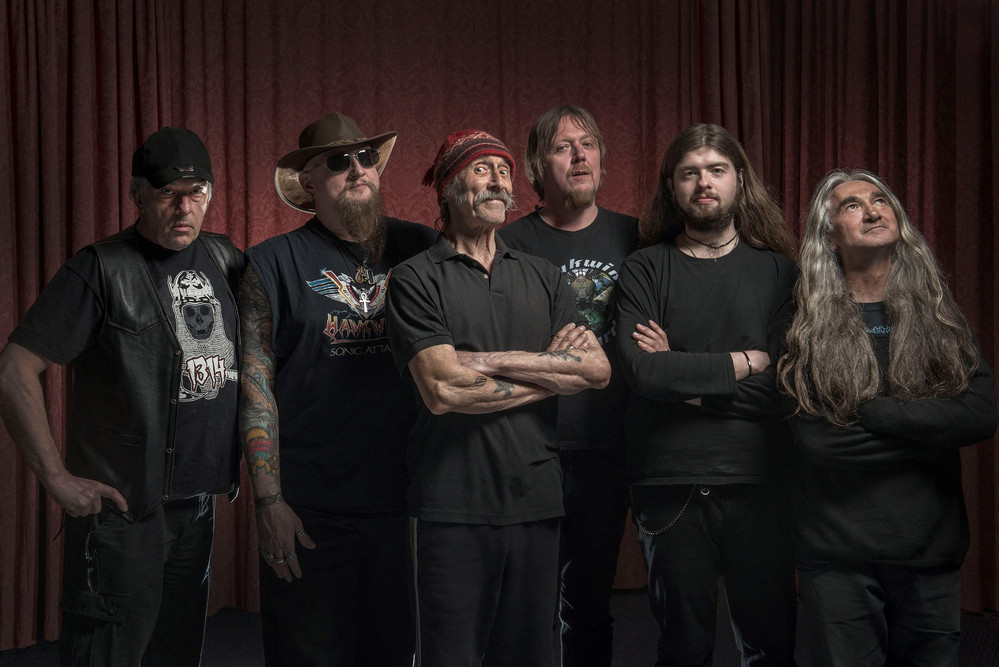 Hawkwind requires no real introduction – genre-defining mavericks since 1969, it’s safe to say most of your favourite bands wouldn’t exist without Hawkwind; their legend precedes them, expect a life-affirming, life-altering show.

No strangers to the Desertfest, doom heroes MONOLORD (pictured below) are back to offer up some of the finest riffs to have ever come out Sweden’s smoke. Fuelled by bongs and black coffee, they are one of the favourite returning acts for the fest – Y’all better get in the queue now if you don’t want to miss it. 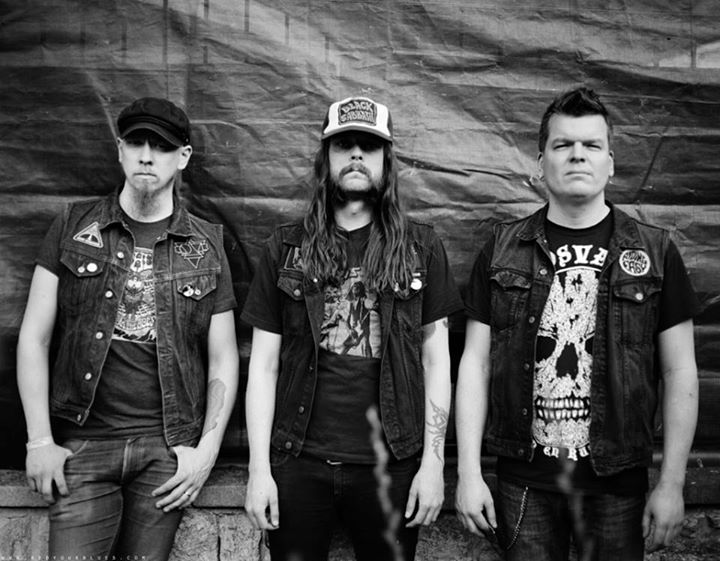 Another act from the dirty South comes in the form of SOURVEIN, sludge and crust blended together in perfect guttural harmony. Leading man T-Roy’s been fighting the good fight for over two decades and the band are now easily at their strongest. Not one for the faint-hearted.

Alongside his performance with The Obsessed, leading man WINO will perform an acoustic set across the Desertfest weekend. Last time we had the frontman play an acoustic set at DF the queue was out the door, it’s stripped back but still totally heavy. Belgian bulldozers STEAK NUMBER EIGHT are making a long-awaited appearance at Desertfest London, a post-metal powerhouse their live performances have been met with high praise around Europe. 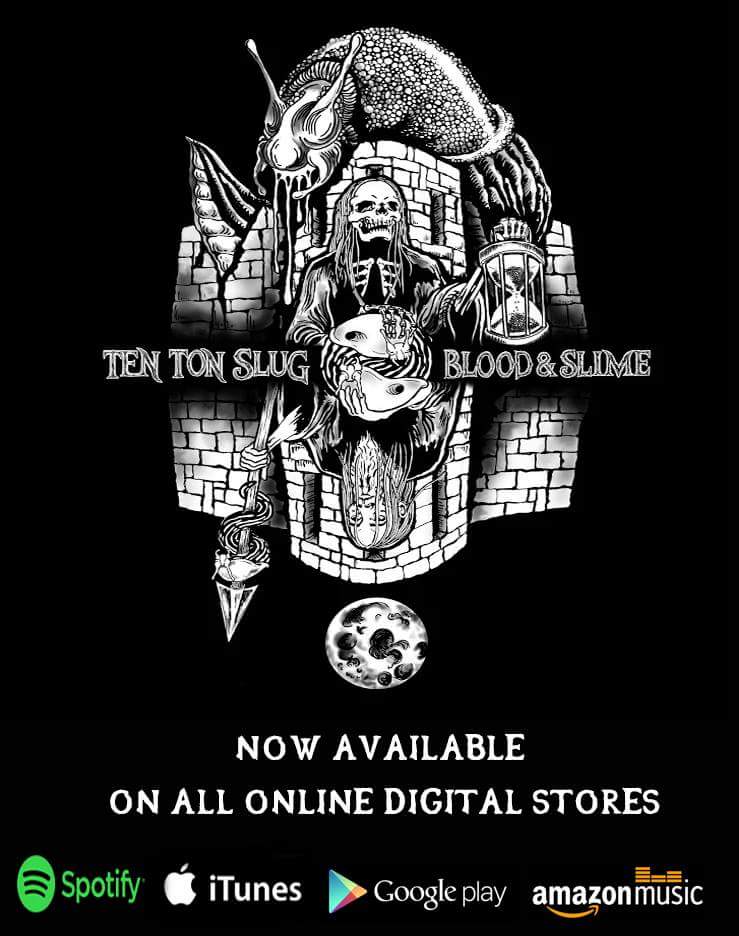 A hypnotic haze will fall when the mighty DOPELORD take the stage, sickeningly smooth vocals hit the good spot whilst thunderous riffs and a mind-altering magnitude of heavy rattle your core. 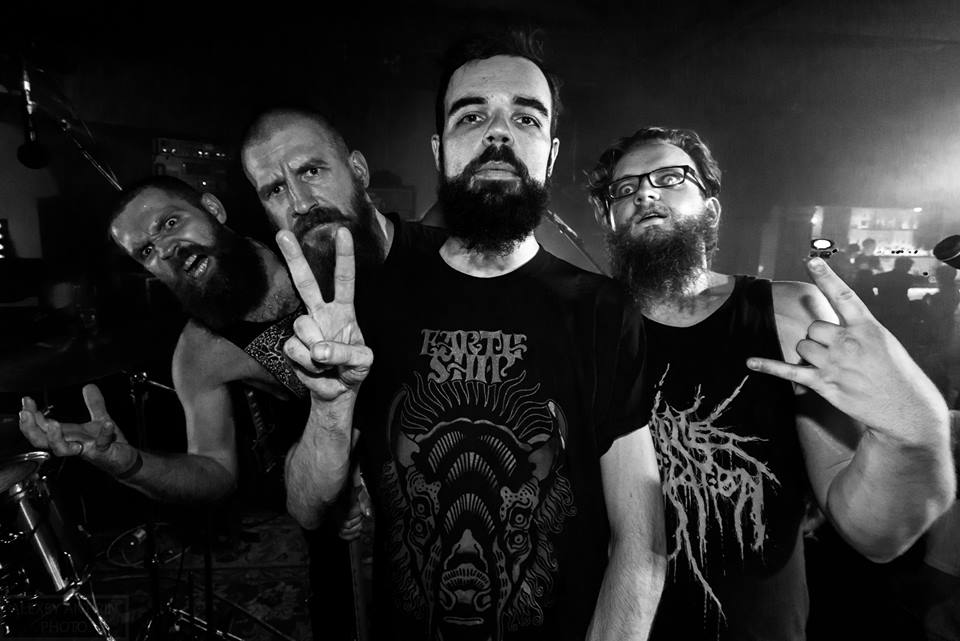 The Quietus Stage usually brings some of the more diverse bands to Desertfest and this year is no different. Headlining the stage at The Black Heart on Friday 4th May are WHITE HILLS whose concentrated blasts of interstellar noise with a tank load of psychedelic glam makes them the truest space rock goliaths of our time. They’ll be joined by GHOLD, SNAPPED ANKLES, MELTING HAND, CASUAL NUN and SWEDISH DEATH CANDY.

The melodic tones of DARKHER will be headlining this year’s Nightshift Promotions stage at The Dev at Desertfest 2018. They’ll be joined by a diverse, but equally dark lineup which brings post-metal from TELEPATHY and SNOW BURIAL, the experimental noise of CROWD OF CHAIRS, blackened doom from MONOLITHIAN and the sludge of THE MOTH.

This year the Human-disease Promo and When Planets Collide Stage has gone for an all-out colossus of weighty heaviness for Desertfest 2018. Headlining the stage are WEEDEATER, making their second appearance of the weekend with a special early years set. They’ll be joined by Denver’s most crushing PRIMITIVE MAN, Canadian bruisers BISON, Swedish heaviness from SUMA, FISTER, MOLOCH and heavyweight duo BISMUTH. 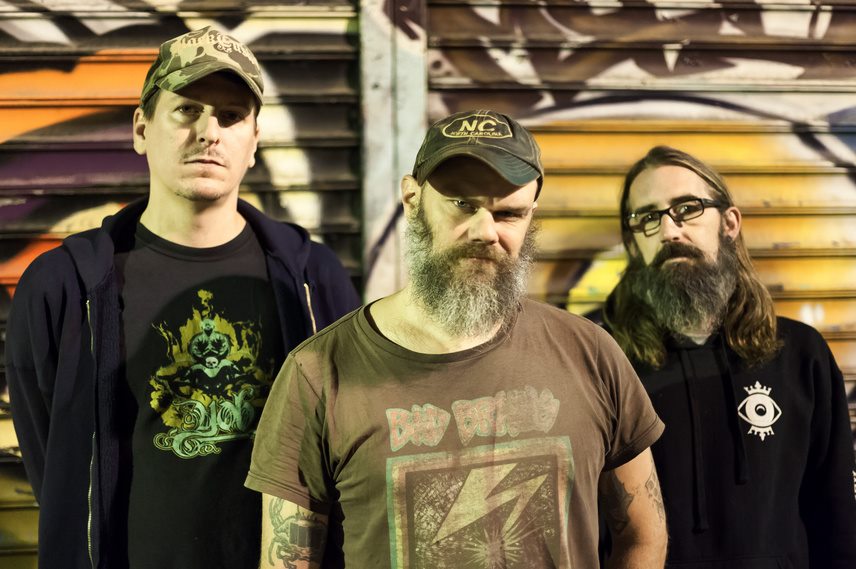 DAY SPLITS will be revealed next week alongside day tickets going on sale.
Accreditation forms will also be released on 08.02.18 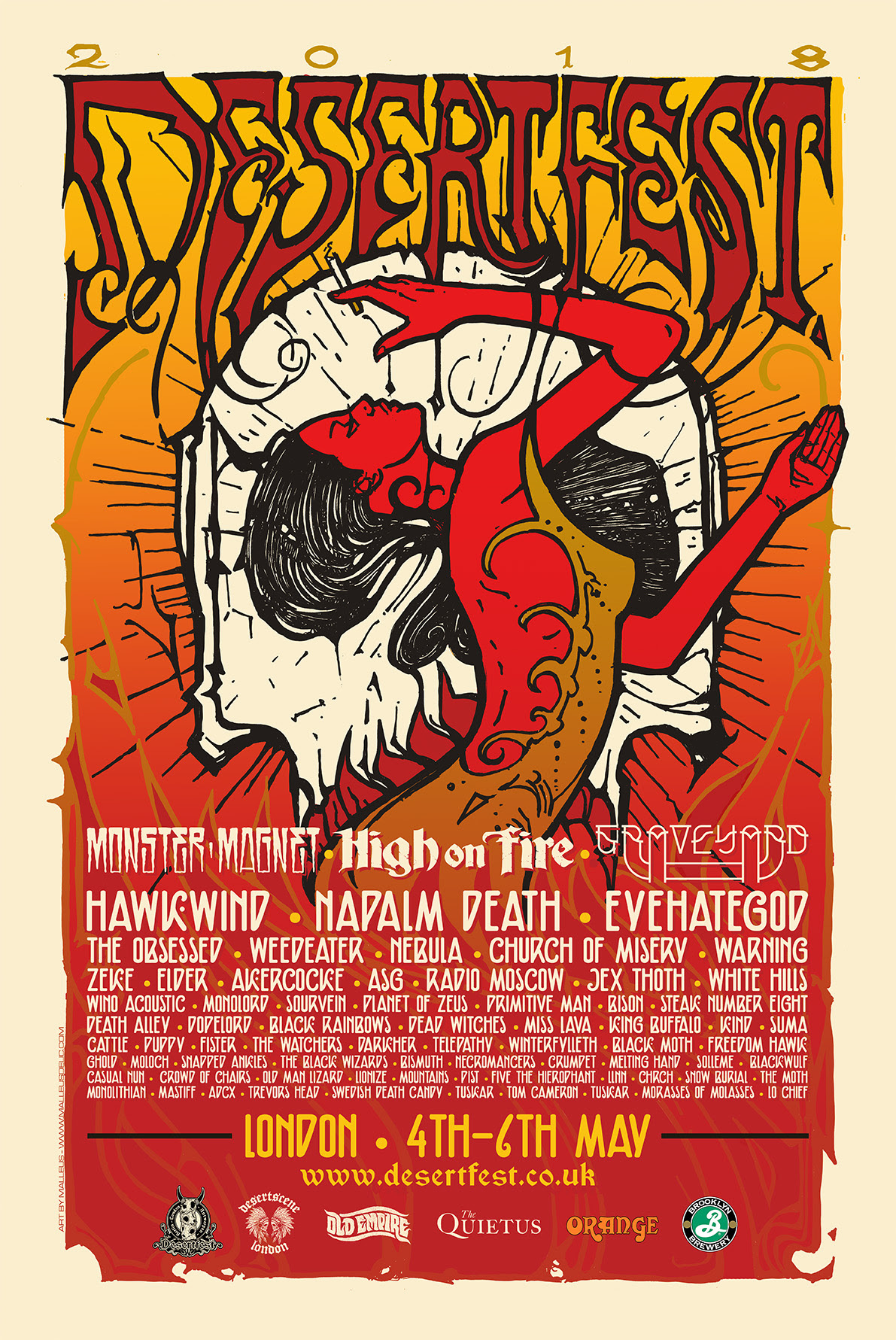 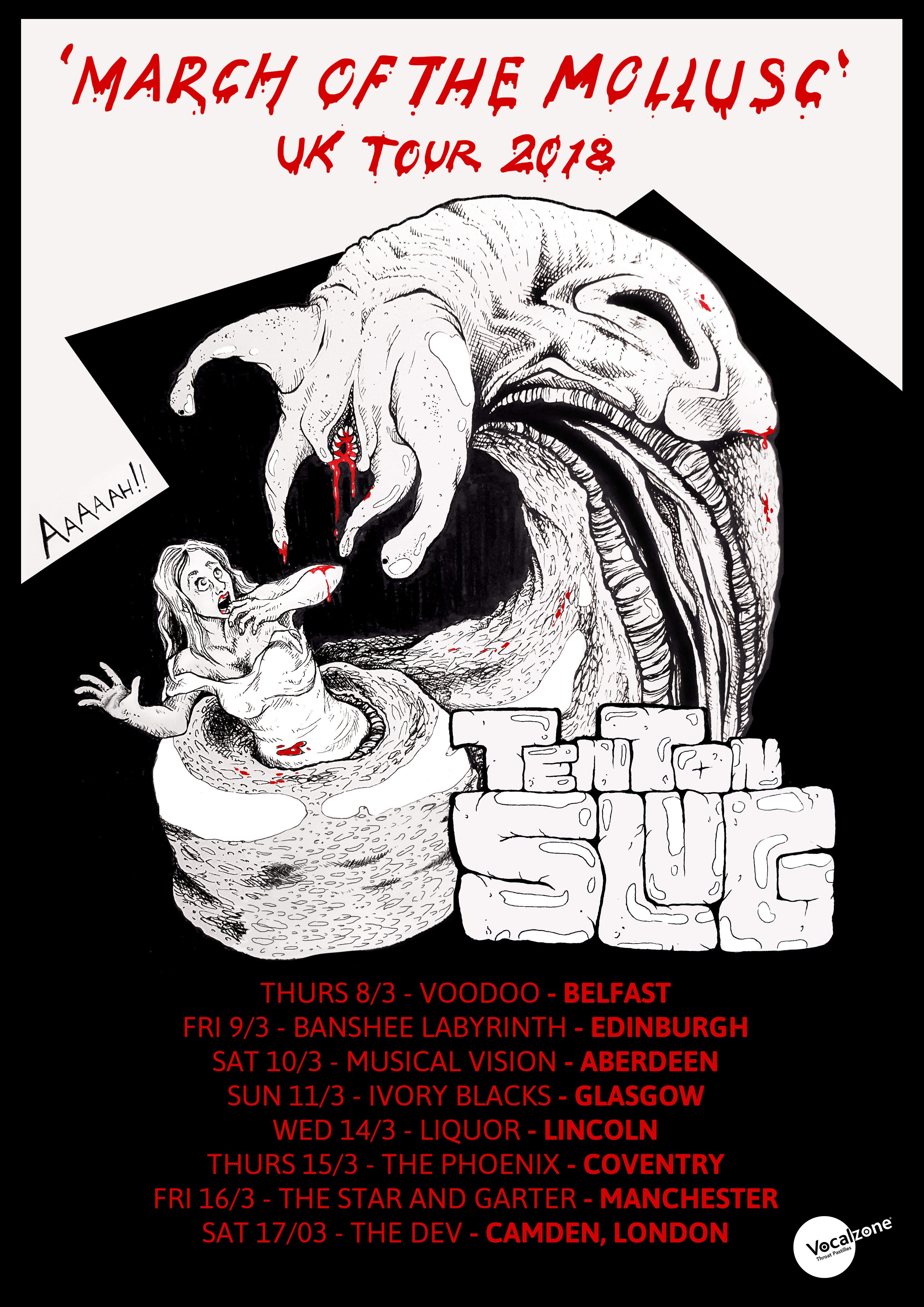