DME Promotions continue the already fantastic year of metal with the confirmation of one neck-breaking package of blistering metal! Yes folks, get ready for DESTRUCTION, FLOTSAM & JETSAM, ENFORCER and female Brazilian Thrashers,  NERVOSA for a crushing one night stand in Dublin’s Voodoo Lounge. This will be the only Irish date on the tour! Details below!

Now this is something to get excited about indeed! There are few packages that can muster up such a deadly force of metal, but DME Promotions have managed to land one of the highlight metal shows of 2016!

With their previous show here in Ireland’s capital reaching levels of chaos (a good kind of chaos), Germany’s legendary DESTRUCTION will make their anticipated return to Ireland on October 5th, with a line up that would have even the fussiest of metal elitists, frothing at the mouth! 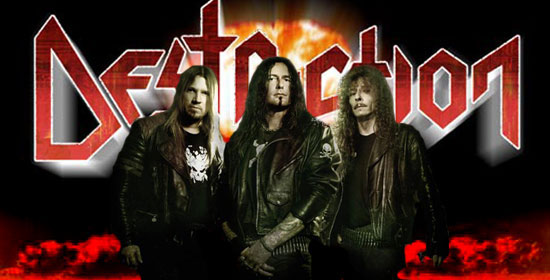 Also taking part in this not to be missed event, will be none other than the mighty FLOTSAM & JETSAM, who will be promoting their most recent self-titled album. The U.S. thrash legends will be performing a vast amount of material from their rich back catalogue as well as a host of new stuff from the new album! This alone is worth attending the show! Anyone that witnessed them at Bloodstock Festival back in 2014 will know just how crushing they can be in a line setting! 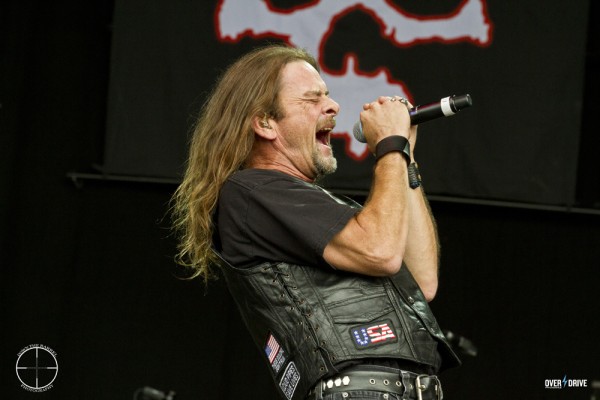 As if all of this wasn’t enough, Sweden’s ENFORCER will be bringing the riffs by the truck load as they delve into their back catalogue of bone crushing metal! With the bands 2015 release From Beyond, still doing regular spins in the Overdrive office, there is no doubt  in our minds that you will be left dazed and covered in beer by the time they have finished with their set! You have been warned! 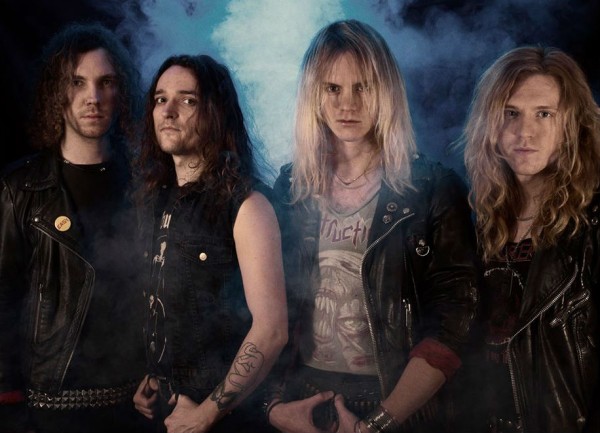 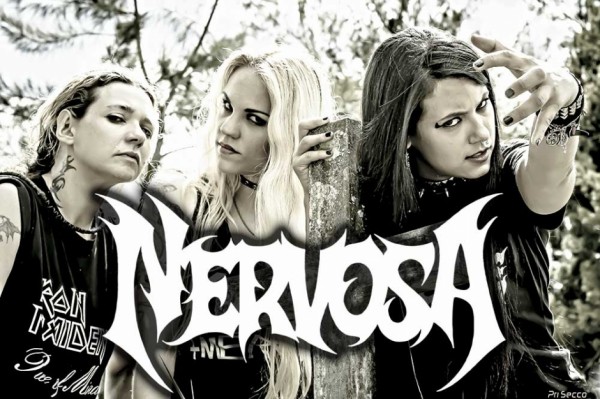 To top off the bill, you will be treated to one of the most brutal thrash bands in Brazil right now! NERVOSA hail from São Paulo and have been causing quite a stir with their face-melting blend of breakneck thrash! Whoever said metal is a male oriented genre,will be eating their words when these ladies are finished with you! Expect plenty of old-school pits and punishing riffs! The Voodoo Lounge will not know whats hit it!

Tickets for this event will be on sale Thursday May 5th priced at €25.00 (inc booking fee) and will be available from all Ticketmaster outlets as well as online. You can also purchase a ticket from Sound Cellar records on Nassau Street in Dublin’s City center.