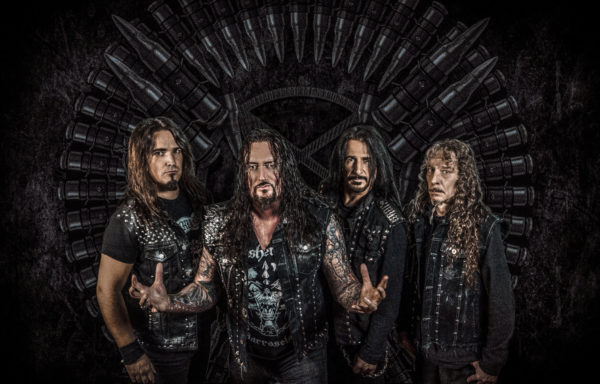 Today, drummer Randy Black has released a play through video for the record’s title track.

Randy states: “The play through of BORN TO PERISH was filmed during the drum recording sessions at my studio in Berlin this March. 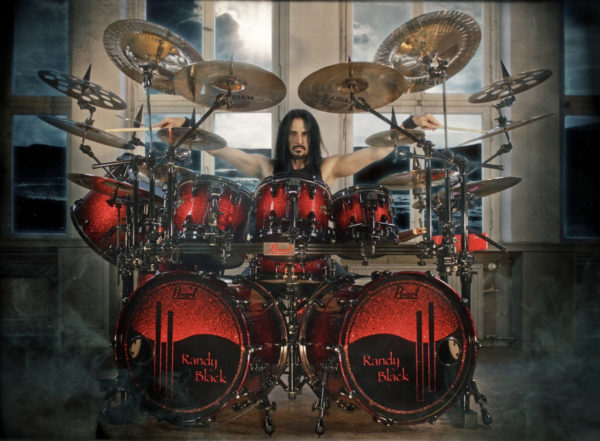 This song is especially cool for me because it started with me recording all the drum parts first and then sending the recording to the guys and they wrote the song around it! This is the final result of me nailing down the title track then in the end.

I always try to come up with drum parts I’ve never recorded on any other CD before. On this track it’s the double kick pattern in the intro and middle part of the song. I hope you enjoy as much as I did!

An amusing story about this clip is that I was so focused on getting everything right with the recording and filming that I completely forgot I was wearing my reading glasses! Haha – how METAL is THAT!”

Get your hands on the new album via this link. 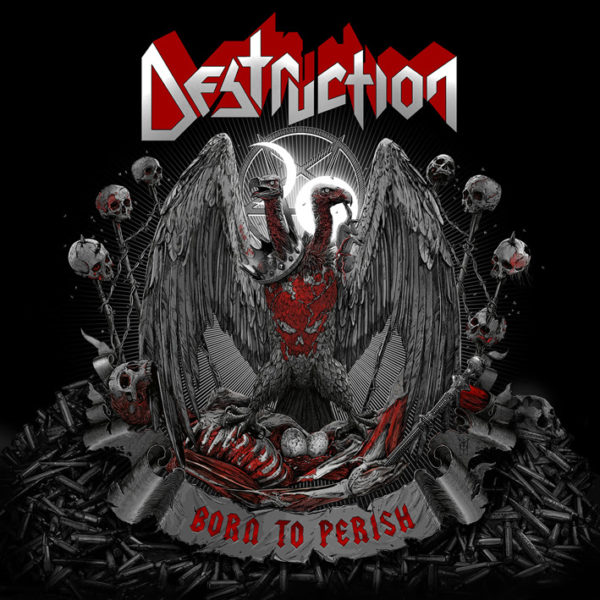