Iconic thrash metal band Destruction released their new album “Under Attack”on May 13th via Nuclear Blast Records. The band has uploaded the lyric video for the track “Generation Nevermore” ahead of their European tour this October. Check it out below! 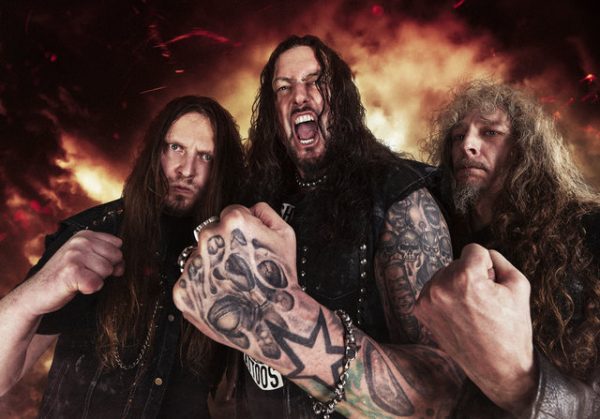 Frontman Schmier states:
“Did you ever ask yourself how is it possible that the global population just loves to make cash with killing our planet and our fellowmen and doesn’t give a fuck? Where is the wake up call of our political leaders in charge? Mankind does not really wanna have a look in the mirror till it’s too late … and this is an angry Thrash song about that sad fact!”

Don’t miss them on the 05th October in the Voodoo Lounge, Dublin! Tickets can be bought via ticketmaster.ie and cost around €25,00! Please check DME Promotions for updates and ticket availability. Click here for the official event page. 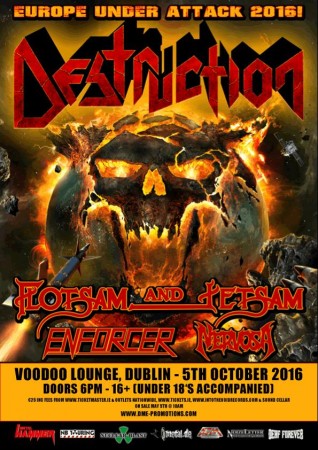