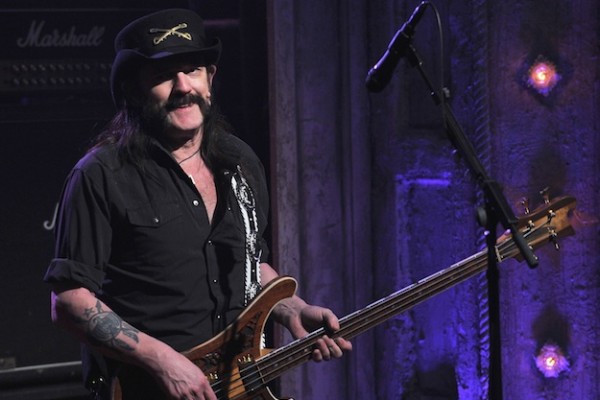 Just hours after the death of Motörhead frontman Lemmy Kilmister, details of Lemmy’s cause of death are becoming public. According to Lemmy’s manager, Todd Singerman, the rock icon was officially diagnosed with terminal cancer of the brain and neck on Dec. 26.

Though Lemmy’s birthday was on Dec. 24, the musician had a star-studded party thrown for him at Los Angeles’ famous Whisky a Go Go on Dec. 13. Two days later, Lemmy requested to be brought to a hospital as he wasn’t feeling well. Lem was originally released from the hospital with a clear bill of health, but they decided to continue testing him due to irregular speech patterns.

Originally, doctors thought he had possibly suffered a minor stroke, but a scan of Lemmy’s brain found “an extremely aggressive cancer” in his brain and neck. “The doctor comes with the result a couple of days later and says… it’s terminal,” Singerman tells Sky News. 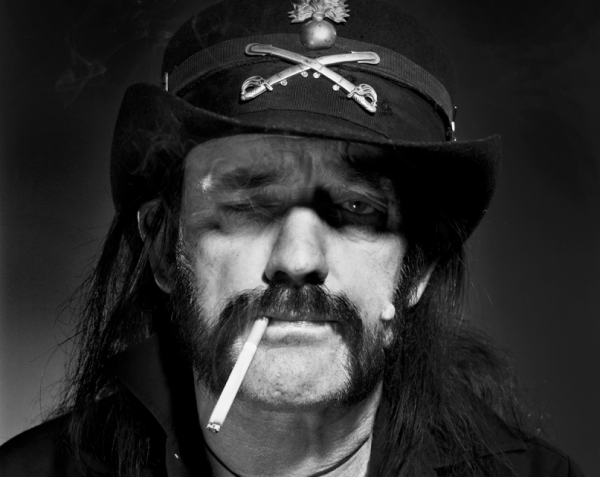 “Nobody had any idea,” Singerman adds. “We just learned Saturday, two days ago (sic), that he even had cancer and the doctor told him he had between two to six months to live. He goes (dies) today as I was making calls to (bandmates) Phil and Mikkey telling them to come on out so they could have a last goodbye while he was still upbeat and everything. He was feeling mighty low… He wasn’t expected to die like that … That (cancer) was the last thing we thought he would ever have. When you think about it he has been to every doctor and hospital around the world and nobody caught that… That comes as a massive shock.”

“He took it (the news) better than all of us,” Singerman tells Rolling Stone. “His only comment was, ‘Oh, only two months, huh?’ The doctor goes, ‘Yeah, Lem, I don’t want to bullshit you. It’s bad, and there’s nothing anyone can do. I would be lying to you if I told you there was a chance.’” Lemmy was also in favor of telling fans what was going on, even though the news was obviously sad. Unfortunately, Lemmy passed before that press release could be sent.

Tributes continue to flood in for Lemmy Kilmister as the rock and metal world continues to grieve over this massive loss. 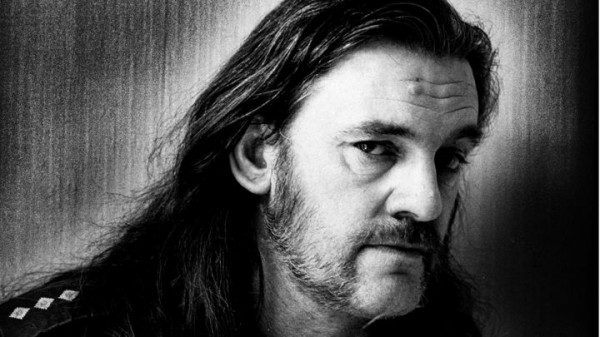