DEVILDRIVER have today unveiled the video for another brand new song, ‘Nest Of Vipers’. Check it out below… 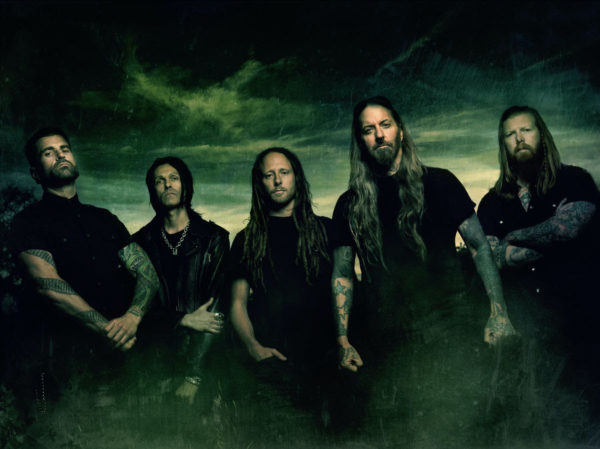 This third track follows the previously released ‘Keep Away From Me’ and ‘Iona’ and is taken from their hotly anticipated album, ‘Dealing With Demons I’.

The album is part one of a two-part collection, with this first volume landing on 9th October via Napalm Records.  Check out the video below.

Nest Of Vipers winds its way into the listener’s psyche with metallic chugging and southern-fried leads, gritty, grooving riffs and an amplified dose of energy and intensity. Co-written by frontman Dez Fafara with guitarist Neal Tiemann, the lyrics to Nest Of Vipers explore themes of true loyalty and the notion that friendship is not a commodity for sale!

Frontman Dez Fafara tells us: “This is my first co-written lyric on any DEVILDRIVER track with another band member, penned with our guitarist Neal Tiemann. Working with Neal is a good time, we always want what’s best for the song. Lyrically, the chorus says it all –“the king’s sworn men make perfect liars”. This is the cold, hard truth, as people’s loyalties are often bought and sold. The lyric “she sleeps with bones beside her” refers to another theme touched upon in this track – a woman laying in misery next to her “bones” of contention, harbouring guilt as her loyalties are also bought and sold… It’s all a sad state of affairs once you get into that bought and sold mentality, whether it’s with your work or friendships.” 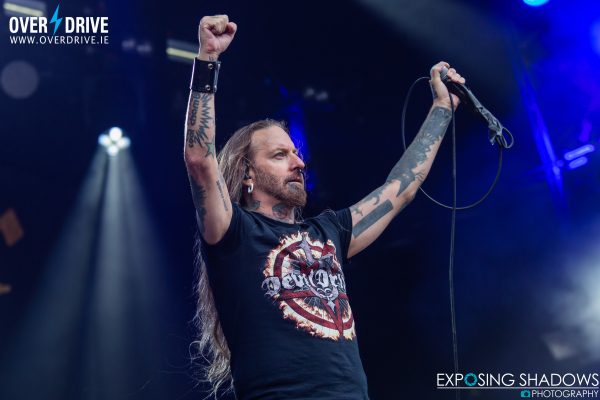 In the new music video for Nest Of Vipers – directed by Vicente Cordero of Industrialism Films – our subject agrees to have his tarot cards read, but is he about to experience more than he bargained for?

DEVILDRIVER have spent almost two decades pursuing a course of uncompromising artistry and dedication to the road. Led by Dez Fafara, the Californian crew have earned their reputation as one of the hardest working bands on the planet, while delivering a steady succession of brutal, yet distinctive albums along the way.  Their focus has remained laser-sharp, and never more so than on their monumental upcoming Dealing With Demons twin album project.

A vast array of bundles and formats are available via both the Napalm Records and DEVILDRIVER official stores, including CDs, exclusive vinyl in various colours, picture discs, cassette tapes, skateboards, notebooks, clothing, masks and more. 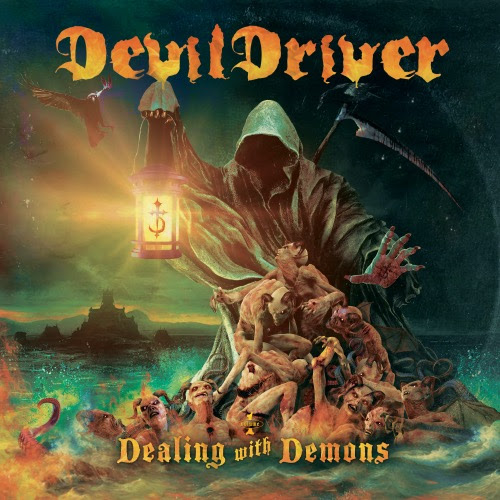