Devin Townsend will be returning to Ireland for an exclusive show at Dublin’s iconic Olympia Theatre on April 13th, 2022. 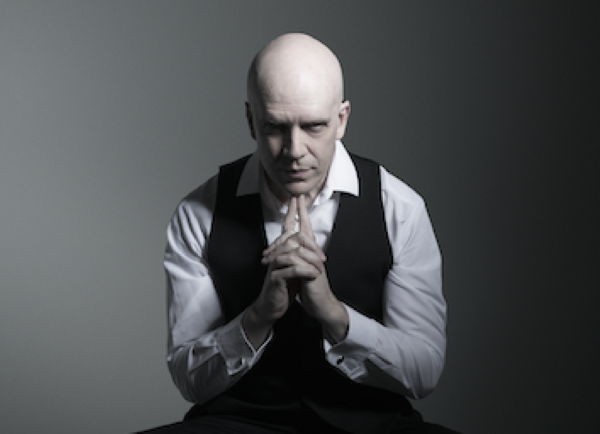 Let’s face it, Devin Townsend needs little to no introduction, however, for those who have been living in a cave for the last few decades, the prolific artist who’s responsible for some of the most spine-tingling discography, (and live shows), will be returning to Ireland this coming April 13th, for an exclusive headline show in Dublin’s Olympia Theatre.

Tickets for ‘Heavy Devy‘ will be on sale from Monday, 7th June at 10 am, priced at €35 [inc booking fee], and will be available via all Ticketmaster agents from Monday, June 4th at 10 AM.

Over the course of the last 25 years, Devin Townsend has remained consistent. Consistent-that is-in that he’s rarely consistent in what we’ve come to expect from him.

Constantly making unique inroads with many different styles of music, he has followed his particular muse in any way it leads him for almost three decades.

It was revealed last year that Devin was working on a new album, titled ‘Lightwork‘ which he described as “direct, powerful, ethereal, melodic hard rock/metal.” This will be the only scheduled show for 2021 to date where he will be performing the new material as well as some set classics. 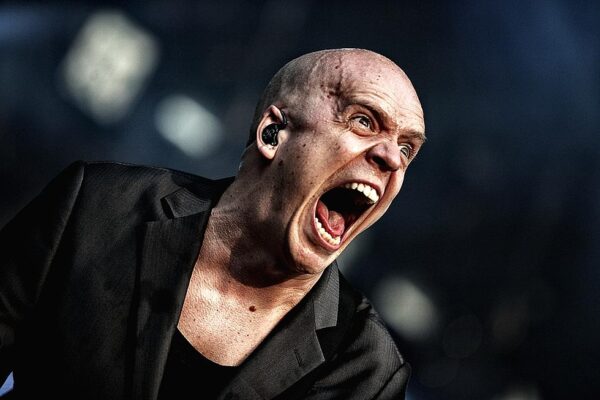 This isn’t the first time the Canadian singer-songwriter has been publicly open about the process of creating his albums.

In a recent episode of his podcast series, he went into detail and reflected on the process of writing and recording the 2009 album Addicted. In another recent podcast episode, he elaborated on the creation of his 2011 album titled ‘Deconstruction’, which was from the Devin Townsend Project.

Townsend began his podcast series at the beginning of quarantine. The podcast was created with the intent to let fans explore his creative side and processes.

Shortly before launching his podcast, Townsend started his “Quarantine Project”, which featured new music and other content. This project was the beginning of the podcast process for the singer-songwriter.

The first song that he released under the project was in fact titled “Quarantine” and consisted of a completely different sound than he is known for achieving through his music. “Quarantine” is a calmer, acoustic-based track where his usual songs are heavier metal tunes.

Although heavy metal and progressive rock has always been his primary focus, each year that passes recently has resulted in new peripheral works that have seen him branch off to everything from country, new age, ambient noise, or even orchestral musical theatre.

Over the past few years, the success that Devin has slowly worked for has, fortunately, comes with the power to control his own creative destiny.

Do not miss this show. You’ll regret it. 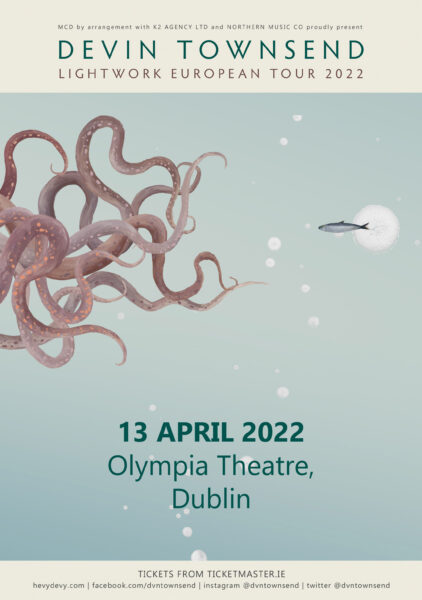