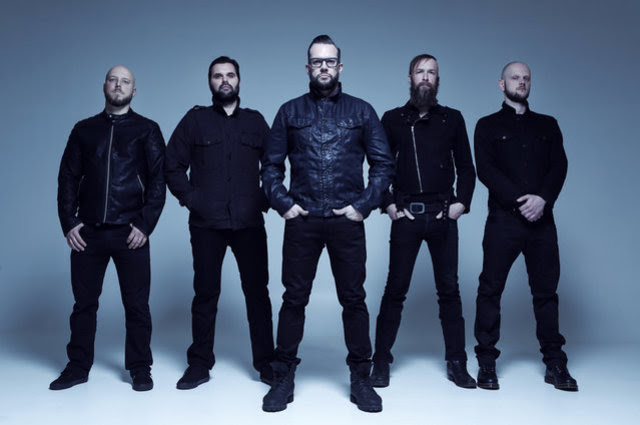 The album will hit stores on September 22th, 2017 via Nuclear Blast. Watch the new video, below:

Vocalist Alex Agnew commented on the album: “The thing that inspired my lyrics is the sense of déja vu as far as world politics are concerned: we have Trump in the White House who nobody in Europe took seriously when he ran for president, but who might actually turn out to be the most influential president in decades. Trump actually ran on the same slogan Ronald Reagan did in the Eighties: ‘Let’s make America great again!’. We have a strong man in Russia whose talking about restoring Mother Russia to its former glory, we have a female Prime Minister in Great Britain immediately following the UK’s separation from the EU.

The end of the Cold War was most symbolised by the fall of the Berlin Wall, and now we have world leaders talking about building walls instead of tearing them down. The parallels to the Eighties are staggering. This definitely inspired the lyrical content of Zero Hour. It is my personal opinion that music needs to mean something again. The way the music of DEAD KENNEDYS, KILLING JOKE, SEX PISTOLS and RAGE AGAINST THE MACHINE meant something to me. I’m not that pretentious to think that our music will change the world, but it will document a time in history. At least we will bear witness to events unfolding around us and not stand by in silence.”

PRE-ORDER ZERO HOUR:
Order on CD from Amazon:
Order digitally from iTunes to receive ‘Animal’, ‘Sing From the Gallows’ and ‘Summer Has Gone’ as instant grat tracks: 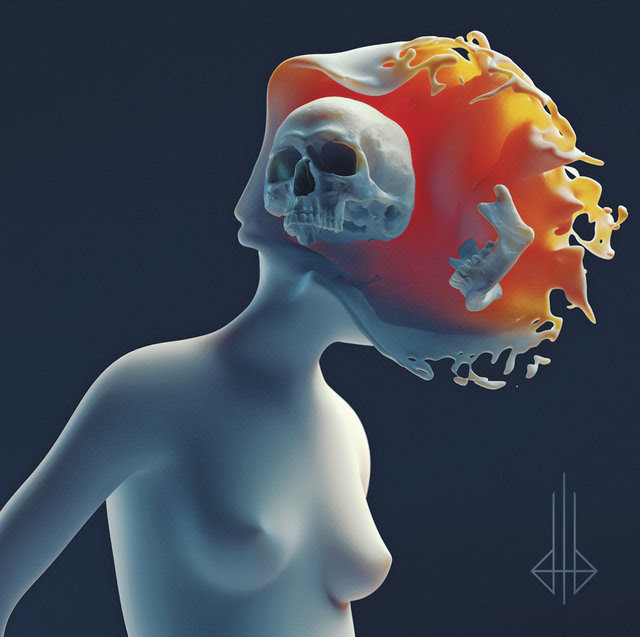