DIAMOND HEAD DATES FOR NOVEMBER AND DECEMBER! DO NOT MISS THESE SHOWS!!!


Diamond Head have announced more dates this year in the UK and Ireland kicking off in Dublin on November 23, 2017, and ending at the Blast from the Past Festival in Kuurne, Belgium on December 9, 2017. 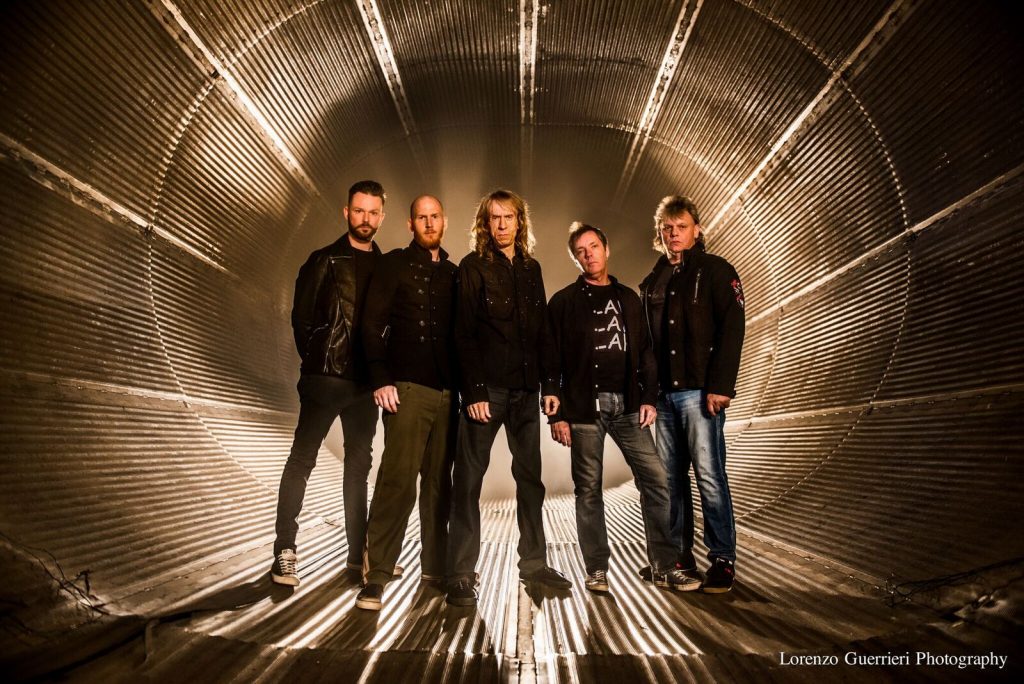 Currently in the studio working on the follow up to the highly praised self-titled release from last year.

“We will continue to bring the lightning after we’ve spent some more time in the studio getting the next album together. See you all end of November!!!”

Released via Dissonance Productions last June, Diamond Head is the first album to feature Rasmus Andersen on vocals. Its release ended an eight-year silence for the New Wave of British Heavy Metal icon. 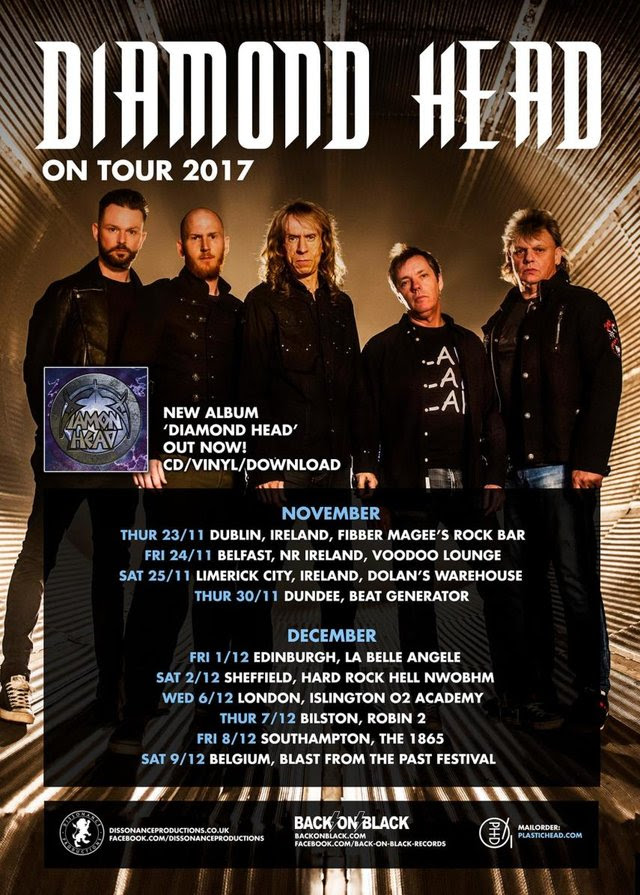