With the release of Me and That Man’s new album ‘New Man, New Songs, Same Shit, Vol.2’ on November 19th, a third single has emerged today featuring vocals from a very familiar voice… 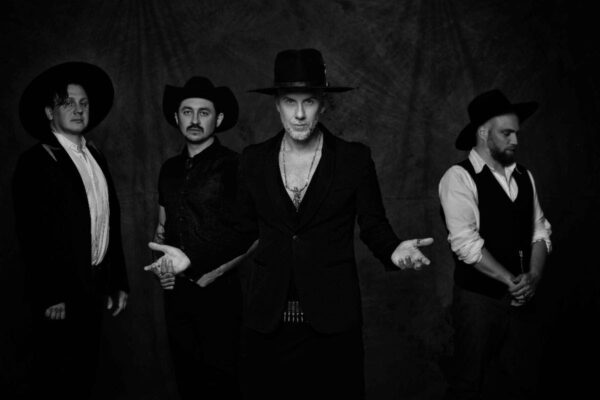 Behemoth mastermind, Adam ‘Nergal’ Darski and his dark folk/blues/Americana project, ‘ME AND THAT MAN’ continues its celebrity team-up with another new single/video, ‘Under the Spell’, featuring the mysterious Mary Goore.

‘Under the Spell‘ features vocals from what sounds like Tobias Forge of GHOST however, is credited as “Mary Goore“. For full disclosure on this matter, Overdrive spoke to Nergal for an in-depth new feature interview that will be published later this afternoon, so be sure to check in with us for the full scoop!

The track is taken from the upcoming album, ‘New Man, New Songs, Same Shit, Vol. 2‘ which is set to arrive this Friday 19th November via Napalm Records. 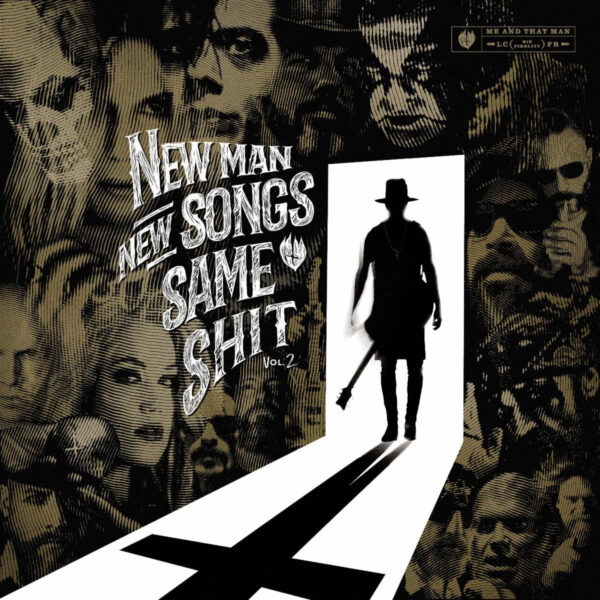 In contrast to the last single, soulful yet dark, blues-rock ballad ‘Angel of Light‘ (ft. Myrkur), ME AND THAT MAN now enters heavier realms. Thick guitars, a galloping duo of the snare with bass, and the raspy tingling, familiar voice of featured guest, Mary Goore create an ambiance full of untamed anger with an unmistakable vintage Western touch.

About ‘Under the Spell’, Nergal tells us:

“Here we go, folks! We’re back again, this time with ‘Under The Spell’, featuring Mary Goore. It’s rockabilly on steroids – I love the song. It’s a part of ME AND THAT MAN that we hadn’t yet explored in this form. For now, enjoy the single, the full album will be with you soon!”

Watch the official video for ‘Under The Spell‘ below.

Order your copy of ‘New Man, New Songs, Same Shit, Vol.2‘ here and treat yourself to a wide range of merch and vinyl coloured variants. 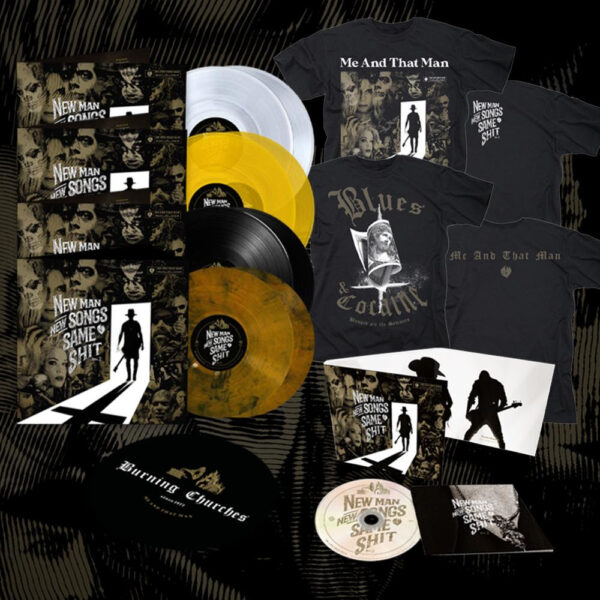