THE DILLINGER ESCAPE PLAN CONFIRMED FOR IRELAND SHOWS IN JUNE.


Metal’s finest schizophrenic riff-titans are finally returning to Ireland as part of their swan song would tour after a truly mind-blowing legacy that was born back in 1997. With new album ‘Dissociation’ continuing to smash through boundaries and preconceived concepts of what metal/extreme music should be, THE DILLINGER ESCAPE PLAN are going to fucking level the place and you know we’re right! Get all the details below. 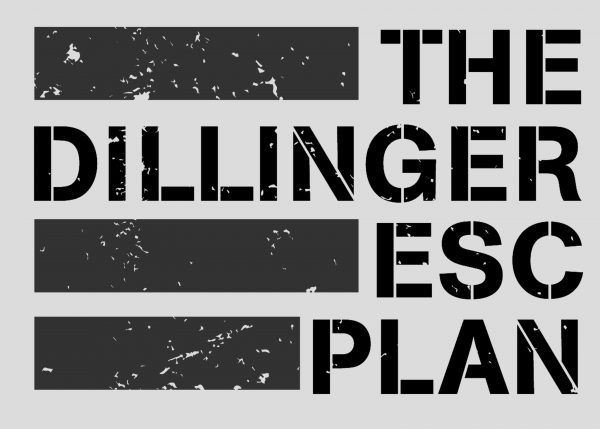 Get ready for one of the most blistering shows of 2017. THE DILLINGER ESCAPE PLAN will be unleashing pure fucking chaos in Belfast’s Limelight 2 on June 8th and Dublin’s Academy on June 9th on behalf of DME Promotions.

You can pick up tickets first thing on Friday morning (Feb, 24th) through Sound Cellar in Dublin and the usual Ticketmaster locations as well as online. Priced at £20 (inc booking fee) for Belfast and €25 (inc booking fee) for Dublin, the show is expected to sell out rather fast, so get your shit together and sort it out! 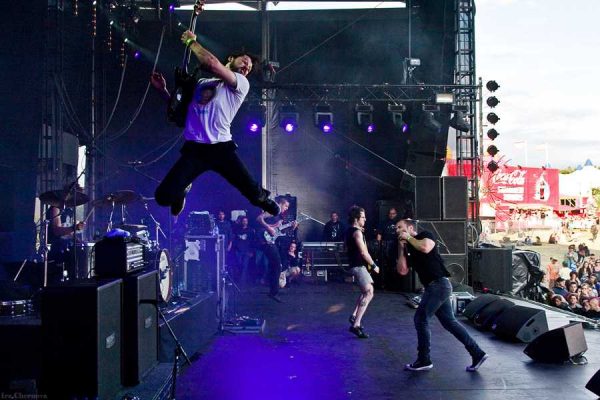 Following a near-fatal bus crash just a week or so ago (Feb, 16th) while on tour in Poland, all members of THE DILLINGER ESCAPE PLAN plus their crew were rushed to a Krakow hospital where they, fortunately, walked away with minor injuries.

Guitarist Ben Weinman recently commented about their injuries: “Everyone is alive, a few injuries, but it could be much worse. He explained that the bus was hit from the back, with the truck smashing through their gear before continuing to plough into the bus itself. The impact was serious and banged them up pretty good. The whole situation sounds horrific.”

The band’s live shows are some of the most talked about from metal’s history books with an insane amount of chaotic energy bursting from each band member, especially vocalist Greg Puciato, who tends to spend most of his time off stage during the band’s performance. 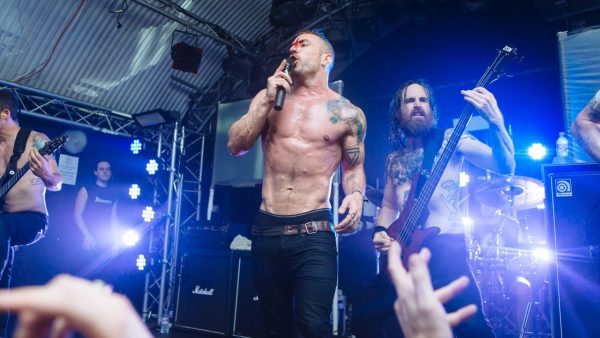 Tickets for THE DILLINGER ESCAPE PLAN will be on sale from Friday, February 24th. For more information, please check DME Promotions for updates. 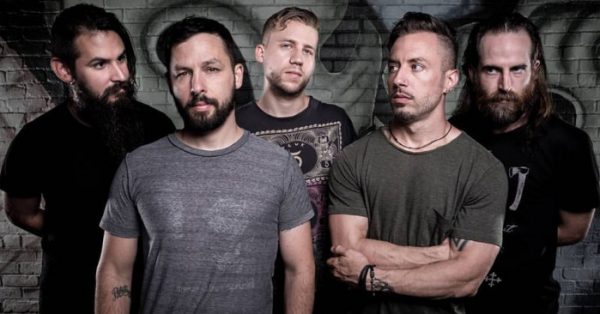