DIMMU BORGIR DISCUSS THE ALBUM TITLE AND WORKING WITH ZBIGNIEW M. BIELAK ON THE COVER ART


The time has come. On May 4th, symphonic black metal giants DIMMU BORGIR will finally release their new studio album after eight years of silence. Today, the band talk about the epic cover art for the new album. Watch it here….. 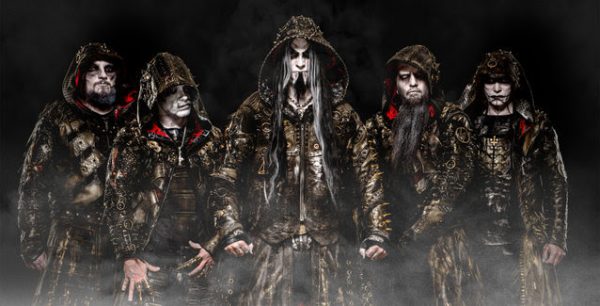 New record Eonian combines symphonic epicness with the spirit of the Norwegian black metal scene of the Nineties and will be the tenth album released by DIMMU BORGIR.

In this third trailer, vocalist Shagrath and guitarist Silenoz discuss working with Polish artist and architect Zbigniew M. Bielakon (Ghost) the highly detailed cover artwork for Eonian and what the album title represents to them.

Watch the trailer, filmed at Blackcraft Cult Clothing, below:

Being one of the successful extreme metal forges on the planet, DIMMU BORGIR have been dominating the symphonic black metal genre for 25 years.

The songwriting core of DIMMU BORGIR furthermore consists of charismatic vocalist Shagrath, as well as the string wizards Silenoz and Galder, but other familiar faces also emerge from the darkness: Drummer Daray and keyboarder Gerlioz are still part of the team, and Gaute Storaas helped with the choral arrangements for the majestic voices of the Schola Cantrum Choir.

As the title Eonian indicates, the band’s 10th full-length release is dealing with the illusion of time and marks a tribute to both the band’s own past as well as the Norwegian black metal history.

Check out the video for ‘Interdimensional Summit’ below; 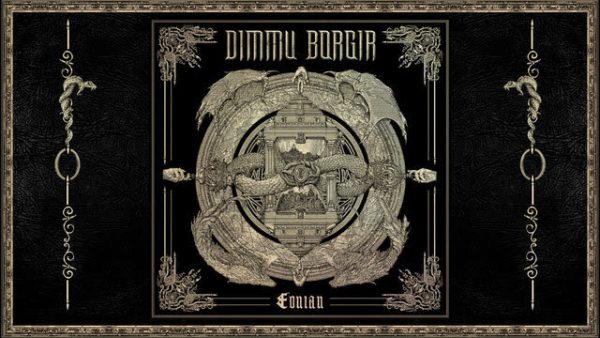