With over 1.3 million Youtube views on their first single ‘Interdimensional Summit’, Norwegian devils DIMMU BORGIR have proved that they are back for good after over 7 years of silence. 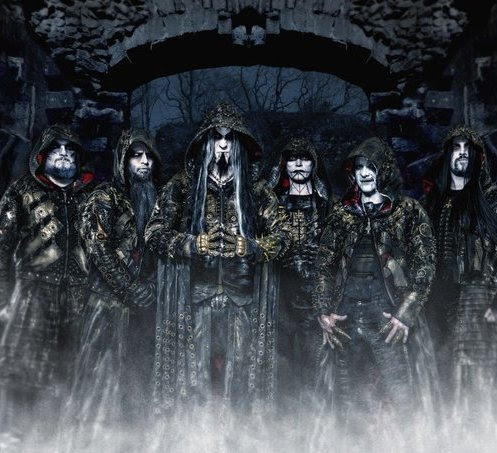 On May 4th, the symphonic black metal masters will deliver their new full-length album Eonian and today, they unveil their second single with a stunning music video.

The experimental, folkloristic ‘Council of Wolves And Snakes‘ is risking a look far beyond the horizon and proves that the band follows ‘no formula, no absolute’, as Silenoz vows, and shows that the path sometimes guides them to places they would have never expected to end up when they started their journey.

Vocalist Shagrath states: “It’s a song that sticks out from the rest of the album, it’s DIMMU BORGIR going into an experimental direction, but you can also find a lot of black metal inspiration in the middle section of the song. We are a band that has never been afraid of trying out new directions and artistically this is surely a very interesting and different track.”

Watch the music video of ‘Council Of Wolves And Snakes’ below;

The digital single is available for download and streaming via this link. 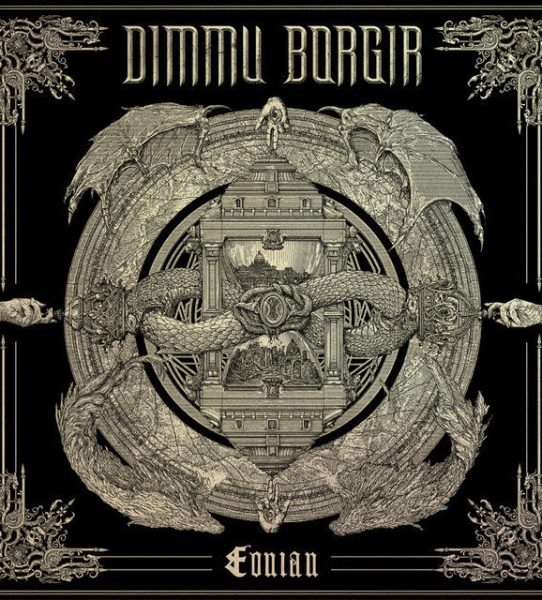