DIMMU BORGIR | UNVEIL LIVE CLIP OF ‘GATEWAYS’ FROM FORCES OF THE NORTHERN NIGHT!


On April 28th, Norwegian symphonic black metal giants, DIMMU BORGIR, unleashed their highly-anticipated double-DVD/BluRay Forces Of The Northern Night. If you’re in two minds about getting your hands on it, then simply scroll down and witness the majestic onslaught for yourself! 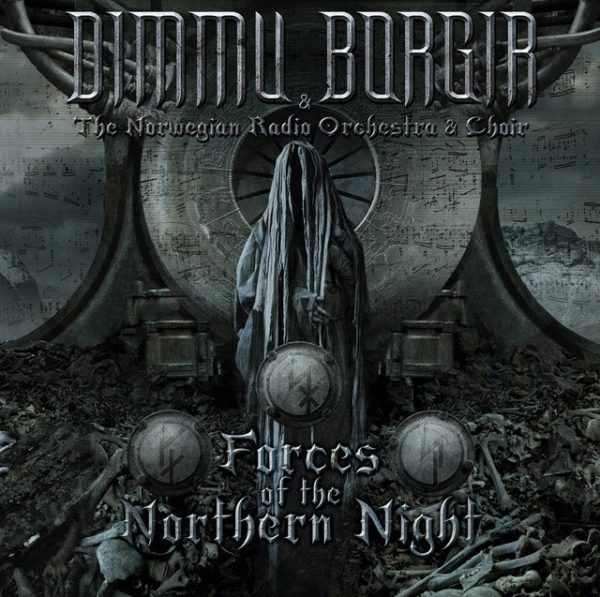 Check out this live clip of the band performing ‘Gateways’ from their memorable show in Oslo, below;

On this brand new apocalyptic soundtrack Forces Of The Northern Night, you can witness two different live shows: The concert in Oslo, showing DIMMU BORGIR on stage with the Norwegian Radio Orchestra and a bombastic choir, as well as the entire performance at Wacken Open Air with almost 100 musicians in action. These monumental live rituals mark the beginning of the band’s epic 2017 return. 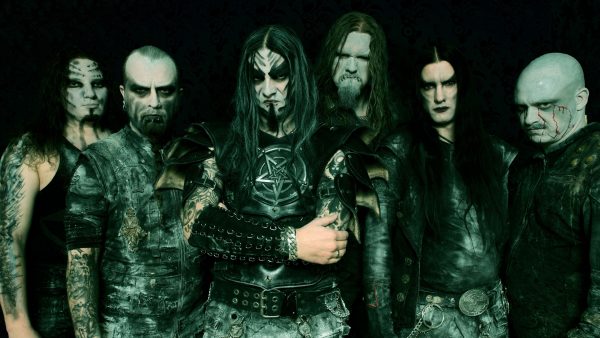 DIMMU BORGIR’s Forces Of The Northern Night will be available in the following formats:
Limited Edition 2 Blu-Ray or 2 DVD Digibook:
Limited Edition White Vinyl & Deluxe Earbook:
This unique combination of elegance and extravagance has long seemed like a natural evolution for fans, but much time, arrangements and commitment were necessary to put this gigantic production into reality and fill the stage with 90 minutes of mindblowing sets per night. The shows guide the fans through classics from the band’s discography – from the majestic finisher ‘Mourning Palace’ to the stomping manifesto ‘Puritania‘ and the haunting ‘Gateways‘… Norway’s DIMMU BORGIR know how to leave nothing behind but pure ashes. 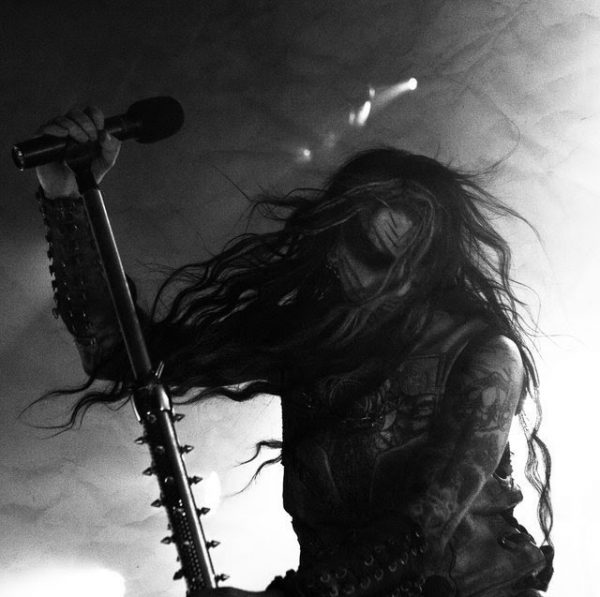