It seems that you can’t keep a good man down, and in this case that man would be David Draiman and he fellow comrades in Disturbed! The band are back with a new album that is ready to drop on August 21st and Overdrive has all the details, as well as the album artwork, track-listing and the new video for ‘The Vengeful One”! 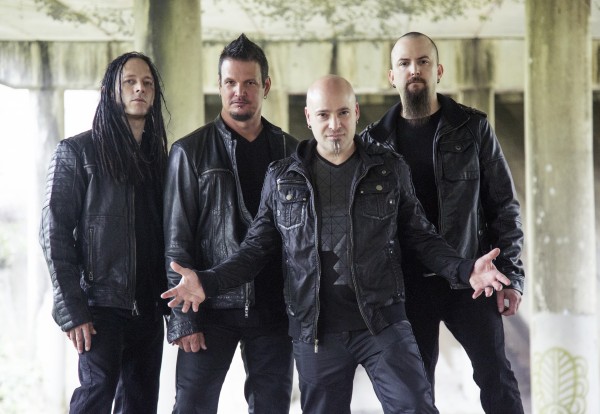 After a four year hiatus, Grammy Award-nominated, multi-platinum hard rock titans Disturbed have announced their return with their sixth studio album, entitled Immortalized, to be released August 21 through Reprise Records and is available for pre-order everywhere today .

Lead single “The Vengeful One” is out now, along with the accompanying animated video from award-winning filmmaker Phil Mucci, which you can see below. The upcoming release follows 2010’s gold-certified Asylum, Disturbed’s fourth consecutive #1 on the Billboard Top 200, and the group’s subsequent four-year hiatus, which gave members David Draiman [vocals], Dan Donegan [guitar], Mike Wengren [drums], and John Moyer [bass] the necessary reprieve to make this imminent and deliberate return.

“The idea was to leave when we were at our peak, which we were, and to come back when we felt reinvigorated,” asserts Draiman. “We had basically been going nonstop since 1998,” adds Wengren. “We got to do our own things. It didn’t take too long until the itch started coming back.” And Donegan agrees: “We wanted to return when we collectively had that fire underneath us. We missed it so much that we could tap into this energy and deliver the right album. We did it on our own terms.” Check out part one of the official Disturbed video diary from the studio below.

In January 2014, Draiman, Donegan, and Wengren met for dinner in their hometown of Chicago. Shortly thereafter, without notifying friends, families, or their label, the three began to fly back and forth to each other’s respective home studios for writing sessions, marking the beginnings of Immortalized and the first time they collectively wrote together since 2001.

“For this album, everything was written in the same room,” Draiman remarks. “It was wonderful experiencing how it used to be back in the day for us. That became apparent in the material, whether it was the passion of the performance, the power being harnessed, or the feelings evoked. We could feel the difference.” 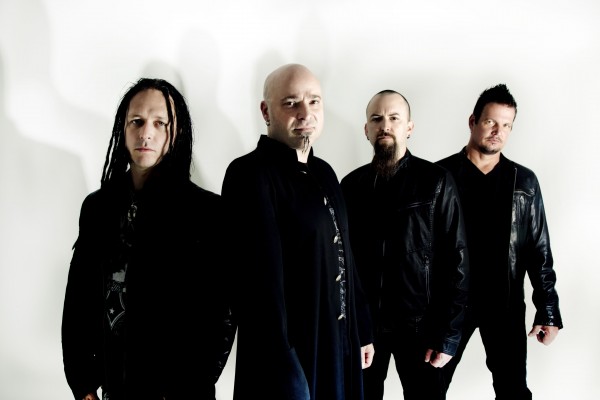 To push themselves further, the group headed to Las Vegas’ Hideout Recordings to work alongside producer Kevin Churko [Ozzy Osbourne, Five Finger Death Punch]. “The goal was to find a producer we felt creatively comfortable with, but who could challenge us and spark a new evolution,” said Donegan. “Churko did that.”

The resulting record features the unshakable first single “The Vengeful One” – “Musically, it’s got that old school metal sound,” says Donegan. “It’s definitely Disturbed!” – along with an outside-the-box cover of Simon & Garfunkel’s “The Sound of Silence,” unlike anything in the group’s catalogue.

“I think the fans will feel like it was worth the wait,” says Donegan. “We’ve been planning this for the past year and keeping it a secret so we can’t wait to hear the response. I hope fans realize we have a lot more left in us. This album reassured me of that. To be away from it for almost 5 years, get back in a room, write together, and tap into that fire is awesome. Part of me didn’t want to leave the studio! We still have a lot more to say. We still have a lot more to do. We’re returning stronger than ever. I think Immortalized shows that.”

Formed in Chicago in 1996, Disturbed have sold 12 million albums globally, scored nine No. 1 singles at Active Rock Radio, and had four consecutive albums debut at #1 on the Billboard Top 200, a feat shared only with Metallica and Dave Matthews Band. Their quadruple-platinum 2000 debut The Sickness formally announced their arrival as hard rock leaders, with that status solidified by their subsequent gold-, platinum- and double platinum-certified records as well as a Grammy Award nomination in the category of “Best Hard Rock Performance” for “Inside the Fire” in 2009.

Pre-order the album, including deluxe limited edition bundles by hitting the graphic link below. 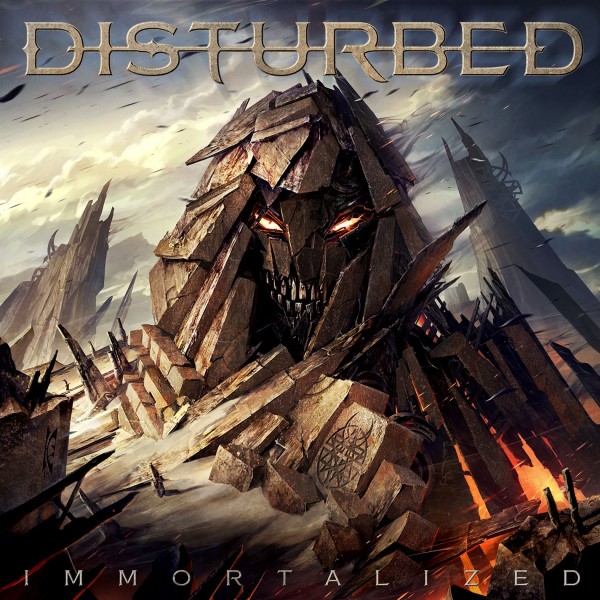 The Eye Of The Storm

What Are You Waiting For

Save Our Last Goodbye

The Sound of Silence

Who Taught You How To Hate

The Brave And The Bold*