Disturbed are back with their seventh studio album. Get full details, as well as track-listing and album artwork here; 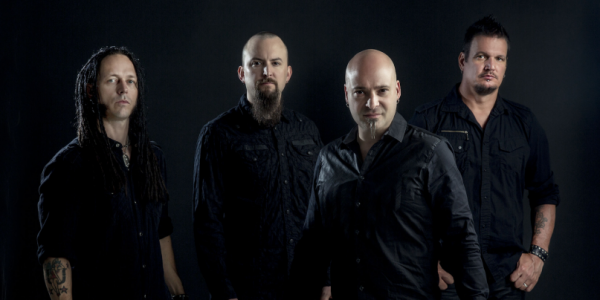 The pre-order goes live at all digital retailers today with special D2C packages available on the band’s official website and features “Are You Ready” as an instant grat. Pre-order Evolution HERE and watch the official music video for “Are You Ready” below;

Said Disturbed, “It is with tremendous pride, joy, and anticipation that we look forward to sharing the next chapter in the creative life of Disturbed with the world. This record is truly unique and very special to us, and we can only hope that upon listening to it, that the world will feel the same. The record showcases the most adventurous and eclectic combination of musical styles and moods that we’ve ever attempted in our careers.

Each song truly has its own identity, feel, and power. The writing and recording sessions that fostered this album were truly an emotional and magical experience for us, creating without boundaries or limitations, and simply going where each day’s musical inspiration led us. Influenced by some of the great classic rock records of our youth, it is an experience, unlike anything we’ve previously created. Its time is drawing near for the world to finally hear what is undoubtedly the most daring record of our lives. Evolution is coming. Are you ready?”

Evolution arrives in the wake of the group’s 2015 full-length Immortalized, which became their fifth consecutive #1 debut on the Billboard Top 200, earned a platinum certification, and yielded the triple-platinum crossover smash “The Sound of Silence.”

The latter received a nomination at the 2017 GRAMMY® Awards for “Best Rock Performance.” Additionally, they took home “Best Rock Artist” at the iHeartRadioMusic Awards and received acclaim from The Wall Street Journal, New York Times, USA Today, and more. 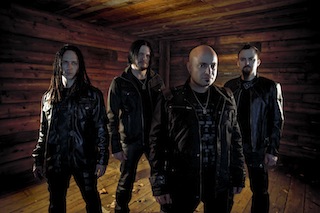 Evolution makes good on the promise of its title. Disturbed unwaveringly cling to the uncompromising spirit that solidified them as a history-making force, while boldly progressing at the same time. Reteaming with Immortalized producer Kevin Churko behind the board at the Hideout in Las Vegas, the musicians—David Draiman [vocals], Dan Donegan [guitar], Mike Wengren [drums], and John Moyer [bass]—retain their signature thunderous grooves and hypnotic heaviness as they further refine their ambitious melodies and penchant for progression, spanning the gamut of their potential.

Preceding the announcement, Disturbed engaged their diehard fan base to actually choose the first single—another historic first. They launched a site giving fans the option to vote for a “Heavy” or “Ballad” song. The people spoke and picked “Are You Ready.”

Check out the full tracklisting below. 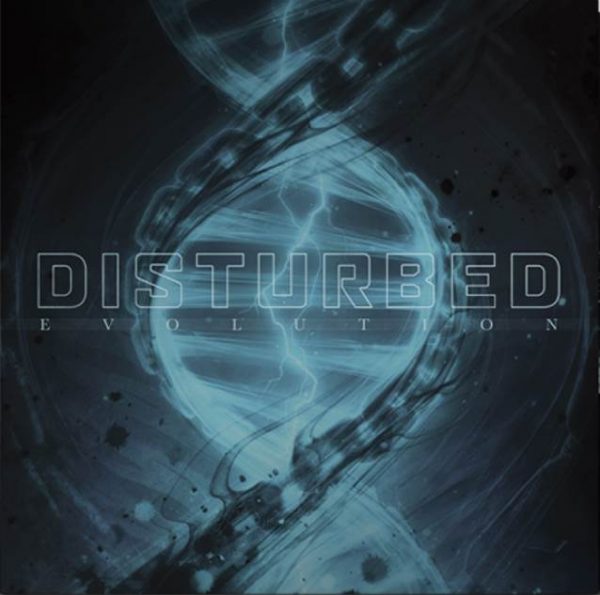 3. A Reason to Fight

5. Stronger On Your Own

6. Hold On To Memories

9. The Best Ones Lie