With an avalanche of outstanding gig’s being announced by DME Promotions of recent, you can now add the mighty Sabaton to the list of show’s for 2014. The Swedish five piece recently released their seventh studio album “Hero’s” earlier this year and are ripping up venues around the world as we speak! Get ready for The Academy to get ripped a new one! 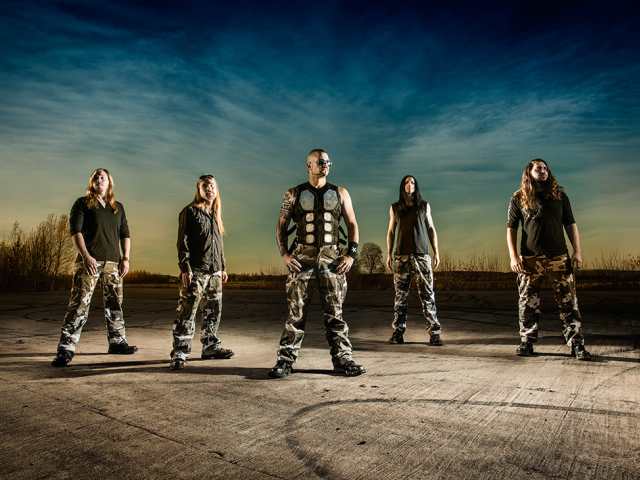 The guys will be taking to the stage of Dublin’s Academy on December 6th with support from Korpikaani and Tyr for more information on tickets and stage times, head over to DME Promotions for all the latest updates and listings.

Released on May 16 via Nuclear Blast Records, the “Heroes” cover artwork was created by Péter Sallai. A number of bonus tracks were made available, including cover versions of songs originally written and recorded by METALLICA, BATTLE BEAST and RAUBTIER. 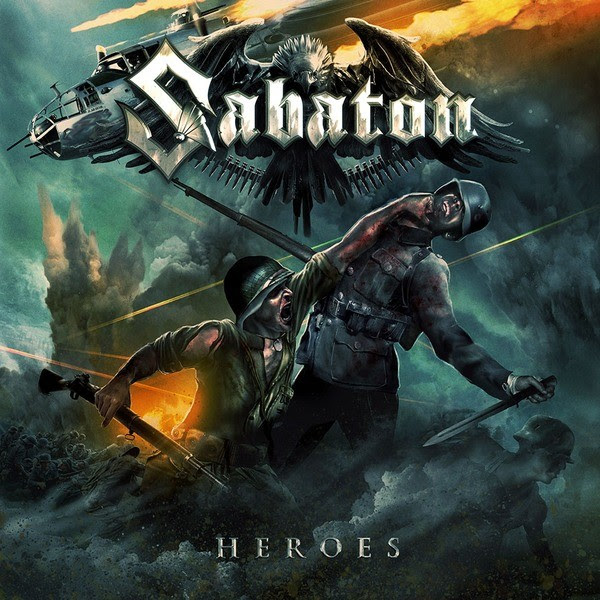 “Heroes” was tracked at The Abyss, the recording studio in Pärlby outside Ludvika, Sweden owned and operated by record producer and musician Peter Tägtgren (HYPOCRISY, PAIN).

In a recent interview with The Metalithic, SABATON vocalist Joakim Brodén stated about the songwriting process for “Heroes”: “As I was writing the album, I was suffering from extreme performance anxiety since this is the first album with the new lineup, and if I had fucked up and written a bad album, everybody would have blamed the new boys.”