With the release of their fourth album “Shelter”, Alcest bring the self described “dream-pop” shoegazing anthems to the Dublin Voodoo Lounge on March 6th. 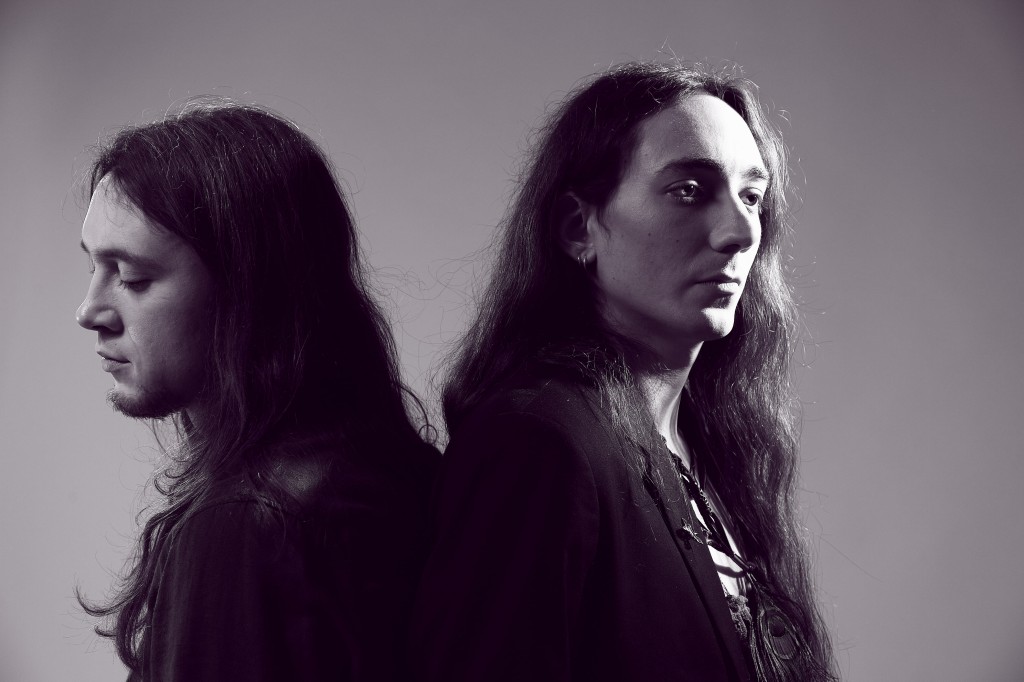 Alcest was founded in the year 2000, and via with releases such as Le Secret(2005) and Souvenirs d’un autre monde (2007) virtually created the post Black Metal Shoegaze/Black Metal “Blackgaze“ genre. Over the years, Alcest helped make this style surprisingly popular around the world and continue to be its foremost proponents. Since 2010, Alcest have toured Europe, North America, Asia and Australia. In 2012, they released Les Voyages De L’Ame which saw remarkable worldwide sales, landed them on magazine covers and BBC sessions.

Shelter is the fourth release from latterday French Dream-pop exemplars Alcest. The album is the result of a long journey into vast new creative terrain . Mastermind and multi-instrumentalist Neige and drummer Winterhalter pile up the thick, layered cloud banks of multiple guitars and of classic Shoegazery and blend it with the sweet melodicism of pioneering post-punk Brits like the Cocteau Twin s, as well as epic, soundtrack-like melodies and prog-leaning song structures. Shelter is being released by Prophecy Productions, distributed by Dismanic/eOne January 21, 2014.

The title of the album, “Shelter,” describes its concept. These songs are about shelter as a safe place that allows everybody to escape reality for an instant, to reunite with what we really are, deep down. Neige’s own escape was to the sea, and all the songs here were inspired by and dedicated to it. 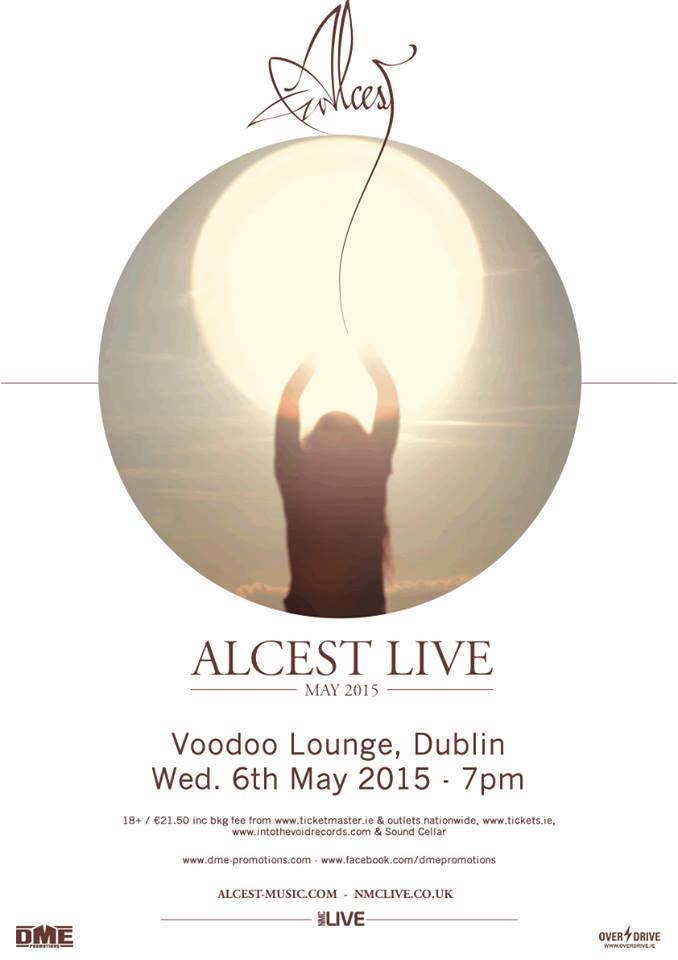