DME Promotions have just announced ANATHEMA for the Button Factory on Friday 19th September. This could just be the ultimate weekend as Carcass are playing the following night in The Academy. Get all the information here. 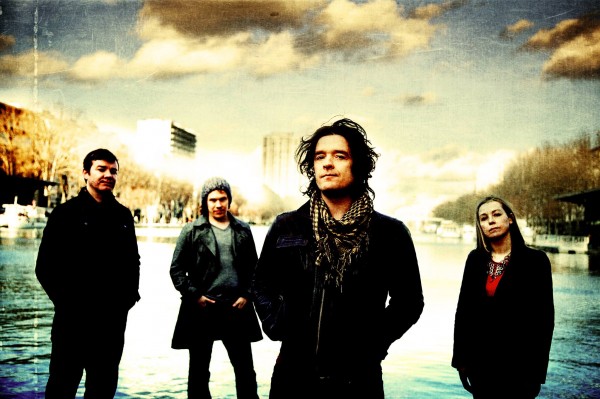 What is gearing up to be a weekend of some rather fine Metal. DME Promotions have announced ANATHEMA as headliners in Dublin’s Button Factory on Friday September 19th. This is to be followed by the mighty CARCASS, who will take to the stage in The Academy on Saturday 20th.

With ANATHEMA’S new album due to hit the shelves on June 9th the band have announced a series of show’s across Europe which promises to be an unforgettable experience for anyone who has never witnessed them before. Seasoned fans of ANATHEMA’S live shows will not be disappointed as the band will be performing plenty of new music as well as the classic’s from their back catalogue.

For more information on this show, please head over to DME Promotions and get your tickets today.

“Distant Satellites” is out on June 9th via KScope Records.