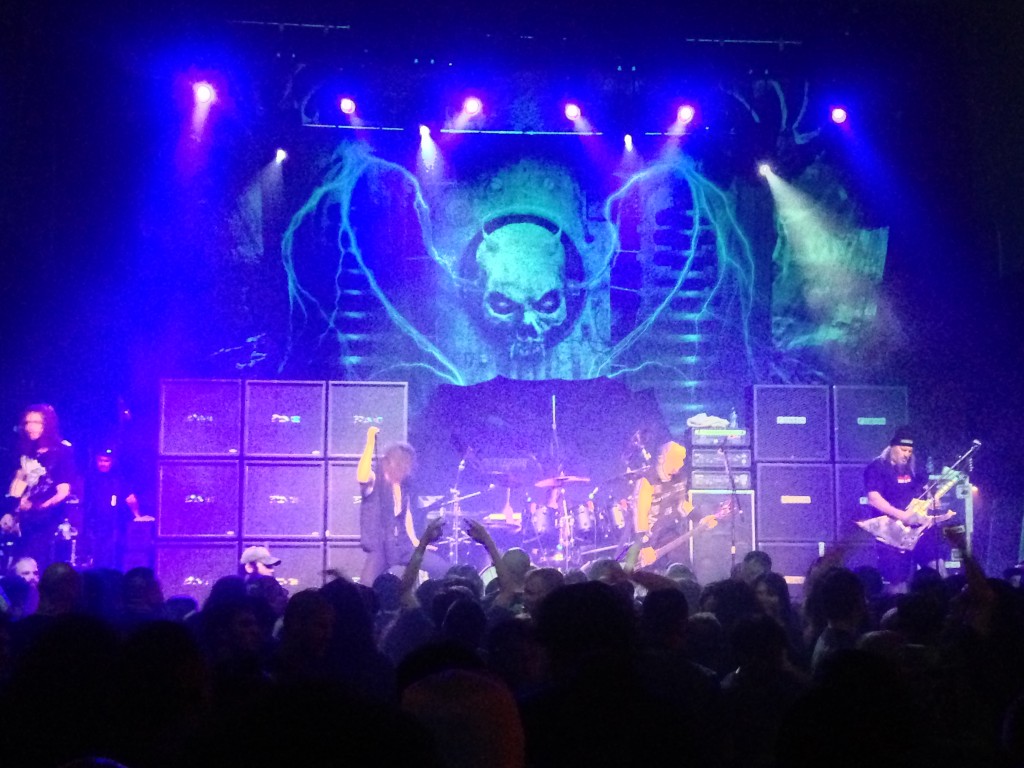 The band will take The Academy stage on Saturday 15th March 2014, with doors expected for 6pm. This show will be an  18+ event and support slots have not yet been announced.

2014 will mark the bands 34th year in existence and these shows will co-incide with the release of the band’s 18th studio album. This will be Overkill’s first time to ever play a show in Ireland and we here at Overdrive are more than excited to see this legendary band finally take to an Irish stage.

Tickets will go on sale Wednesday 16th October from 9am and are available from usual outlets as well as ticketmaster.ie and tickets.ie. 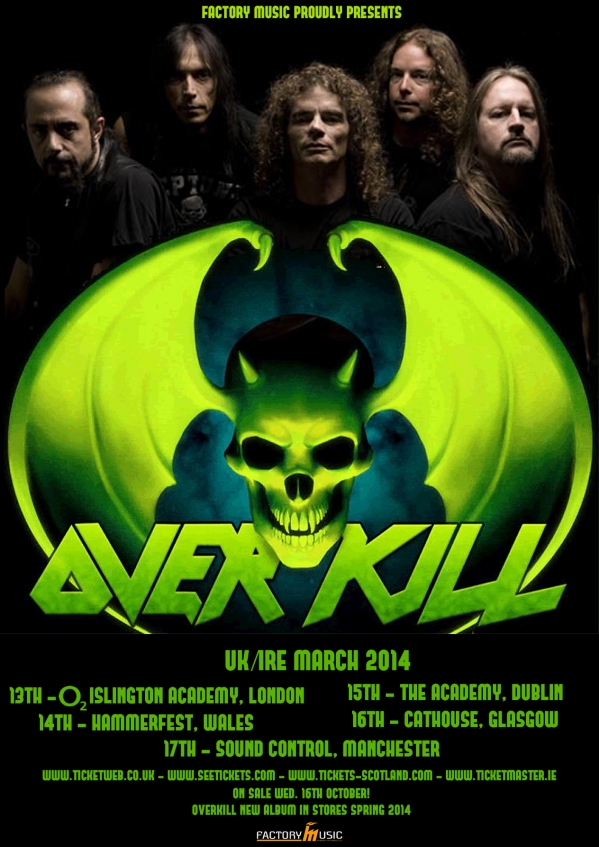