DME Promotions present a fucking whopper of a gig!


DME Promotions have pulled another blinder by announcing disinterred British extreme metal legends Carcass in Dublin’s Olympia on the highly anticipated 2015 alongside Obituary, Napalm Death, Voivod and Herod in October. 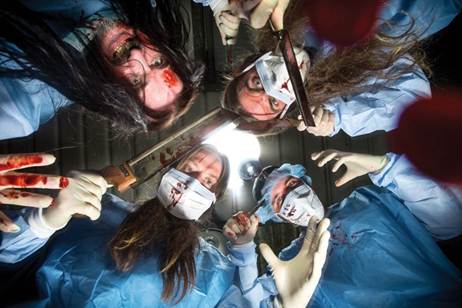 Carcass will take to the Olympia stage in Dublin on October 26th with the mighty Obituary, Napalm Death and Voivod. Tickets will be on sale soon.

Carcass main man Jeff Walker had to say on the announcement;

“Off the back of touring the U.S. with OBITUARY we thought it would be cool to combine this into something special bringing along the awesome NAPALM DEATH and VOIVOD who have also just toured the US… why not invite them along for the ride? CARCASS has wanted to do a Euro Tour for a while now, we’ve been looking for the perfect opportunity and this is IT! Save your pennies for the heaviest tour of the fall and see it LIVE before it gets uploaded to youtube on low quality camera phones!!!!!!”

Carcass have released several classic albums over the years, including the Decibel Magazine US ‘Hall of Fame’ inductees ‘Heartwork’ and ‘Necroticism’ – ‘Descanting the Insalubrious’. Their influence has changed the face of extreme metal with every consecutive release. Whether it was inventing gore-grind (i.e. ‘Reek of Putrefaction’, ‘Symphonies of Sickness’) or creating the template for melodic death metal (i.e. ‘Heartwork’), Carcass has always made records by which bars were set and rules were broken.

Upon the band’s dismantling in 1996, fans mourned the loss of the seminal act and longed that the group would return again one day. In 2007, the metal world got its’ wish as Carcass reformed to play several sold-out reunion shows around the globe. Once again re-motivated to administer a shot of cynicism and infectious riffs into the arm of a sickly metal scene, founding members Bill Steer and Jeff Walker began writing what would become the latest output of their highly influential career, ‘Surgical Steel’. Only the choicest of cuts were made, and blood sweat and tears were shed to bring us a record worthy of the Carcass legacy. In short, ‘Surgical Steel’ was just what the doctor ordered. 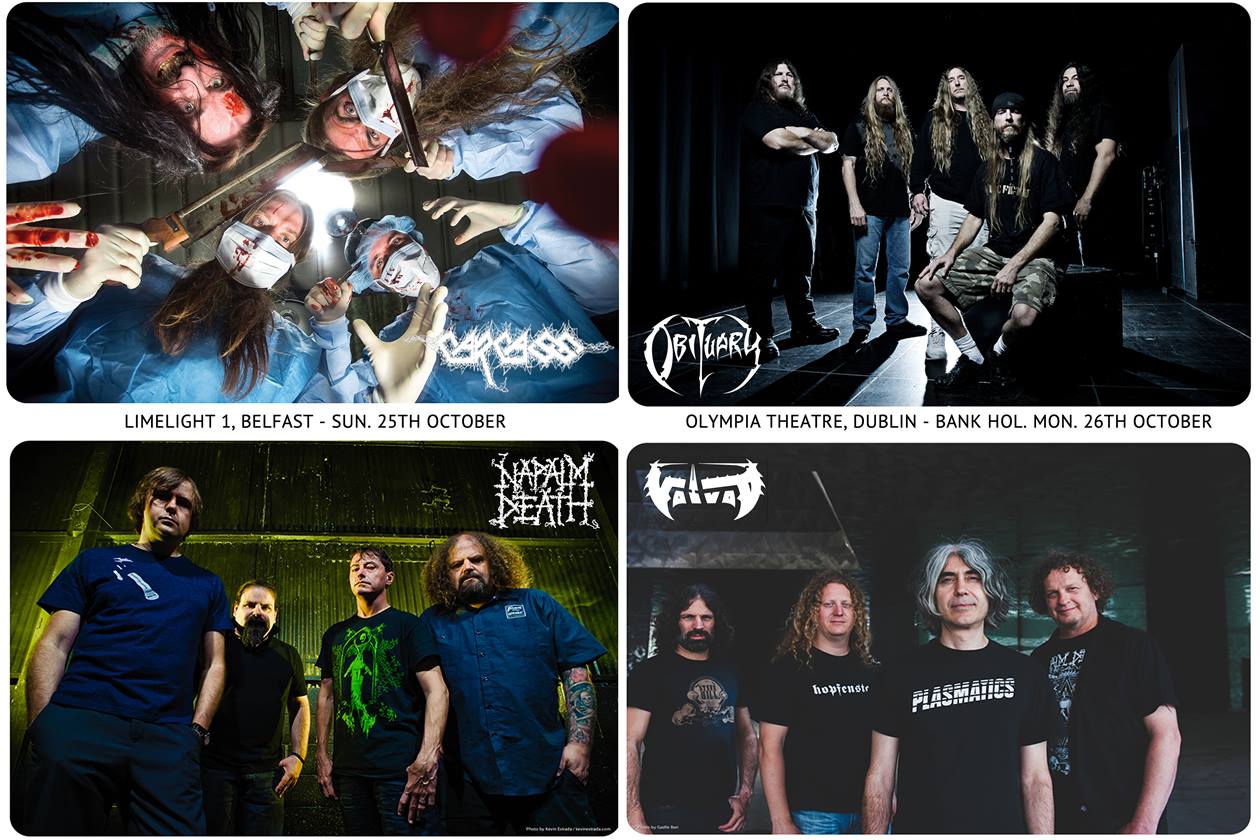 Door times and ticket status can be accessed from DME Promotions, so keep your eye lids peeled!