With their European tour just around the corner, Canadian hard rockers, Double Experience have released a kick-ass video for the second track from the bands recently released ‘Unsaved Progress’ album last month! Get a look at the video below! 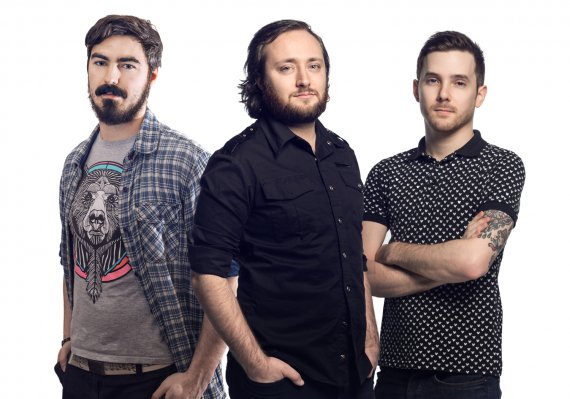 Following the success of the bands first single / video “So Fine” last month, Canadian hard-rock three piece, DOUBLE EXPERIENCE have just dropped the follow up single / video for “The Glimmer Shot, (Destiny Rock Song)” which see’s the guys take indulge in their obsession for gaming! Check out the video below!

With the success of the bands previous UK and Ireland tours back in 2014, Double Experience will be returning to our shores for another display of unbridled high energy hard rock, with an extensive list of dates across Ireland and the UK in May (see dates below). The bands new album, “Unsaved Progress” sees them indulge in what can be described as a “Fall Out Boy meets Danko Jones” formula, with a heavy dose of Queens of the Stone Age thrown in for good measure! You can order “Unsaved Progress” on this link.

As reported by Overdrive earlier this month, Double Experience will be taking to the stage in Dublin’s infamous Sin É venue on Friday May 13th, for a very special free event along side Lionize – who will be taking time off their forthcoming U.K tour with Less Than Jake and Desertfest and Ireland’s Megacone as support. This will be a first come first served event, so make sure you get there early to avoid disappointment. 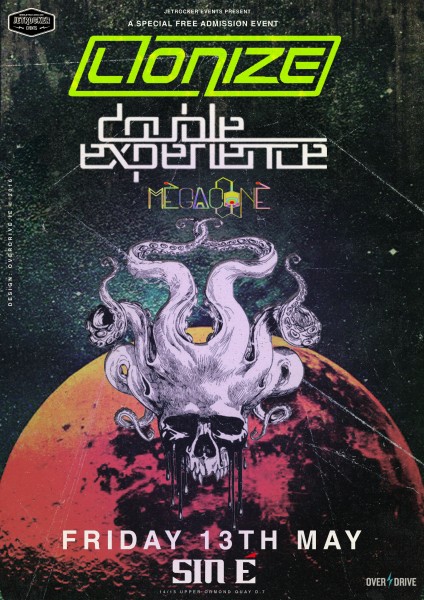 Having recorded the album with the help of Al Jacob and Kit Walters (letlive) and mastered by Jamie King (Between The Buried And ME, Devin Townsend) and produced by Jayson DeZuzio (COHEED AND CAMBRIA) in North Carolina, the guys are itching to get over to Europe for the tour in May! 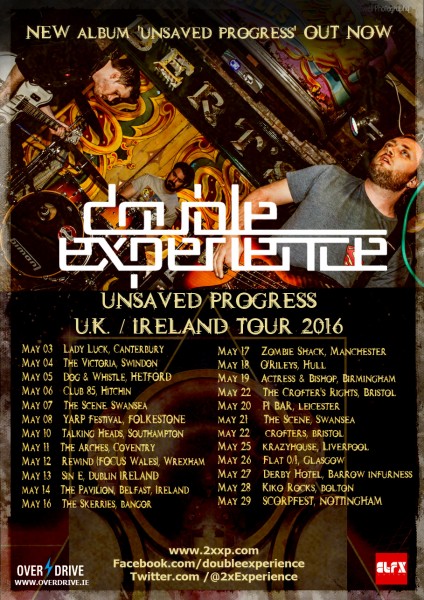 For more information on Double Experience check out the links below!