Canadian Hard Rockers, Double Experience stream new single “SO FINE”, ahead of forthcoming album ‘UNSAVED PROGRESS”, on April 8th and Overdrive has the stream right here! So get comfortable, let your hair down and turn it up! 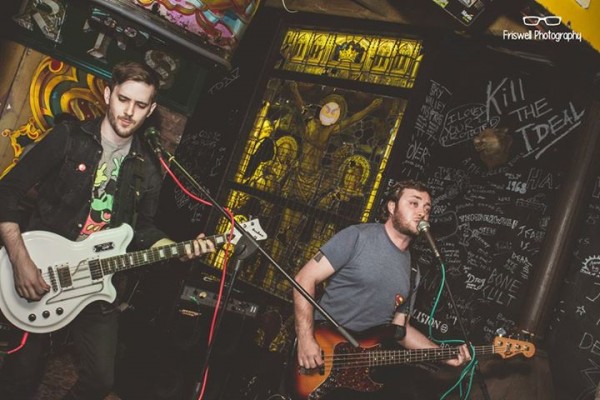 Sounding like a mix between Queens of the Stone Age, Danko Jones, Weezer and Fall Out Boy, the Canadian three piece have their sights set on taking over the world with their infectious, powerhouse sound and high energy, quality songwriting.

The albums first single ‘So Fine’ has all the components that make Double Experience a force to be reckoned with and will no doubt continue to gain a wealth of interest from the global rock community. Hear the stream of ‘So Fine’, by clicking on the graphic link below.

Having successfully crafted their soon to be released third album, “Unsaved Progress”. The nine-track album is devoid of the brooding seriousness and lovelorn tantrums of their peers, covering everything from major-league gaming and time travel to the (Blue Oyster) cult-classic “Godzilla”. Printed with classic video game-inspired packaging, “Unsaved Progress” was recorded with the help of Al Jacob and Kit Walters (letlive) and mastered by Jamie King (Between The Buried And ME, Devin Townsend) in North Carolina with an April 8, 2016 release. Check out this studio report from the guys below.

The band has learned much since spawning from the Ottawa valley on Canada Day 2011. Mere weeks of subsequent writing and recording after their formation resulted in their debut “One Big Quicksand”, produced by Jayson DeZuzio (COHEED AND CAMBRIA). During this time, Double Experience were also given the opportunity to record theme music for Legend of Thunder, a popular Machinima director with over 95 million channel views.

The critically acclaimed sophomore release “721835” soon followed; a continuation of the band’s multiplayer ethic which featured guest performances by drummer Steve Bache (HE IS LEGEND) and guitarist Fred Mascherino (TAKING BACK SUNDAY). Originally released via collectible trading cards in 2013 – complete with unique characters and secret data on each card – the album was given a traditional physical and digital release on August 1, 2014. 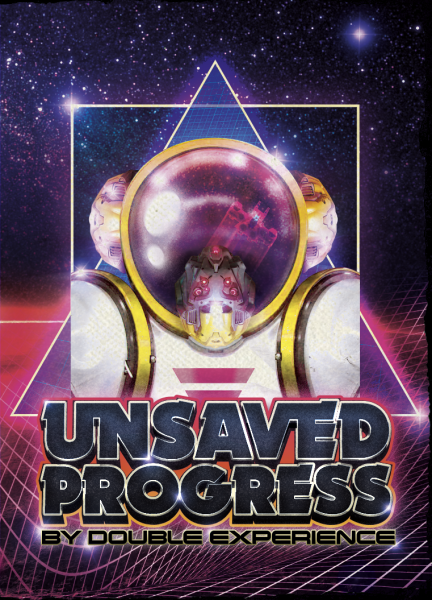 With over 500 shows performed across 15 countries, Double Experience’s international takeover is palpable. From video game museums to tattoo conventions as well as showcases at Canadian Music Week and Indie Week, their adventures have been supported by international radio, festivals and television alike. In 2015, this culminated with an entire nerd-rock exposé and performance on Global TV in Canada.

Pre-order your copy of “Unsaved Progress, by clicking on the graphic link below.

For more information, please log on to the following: 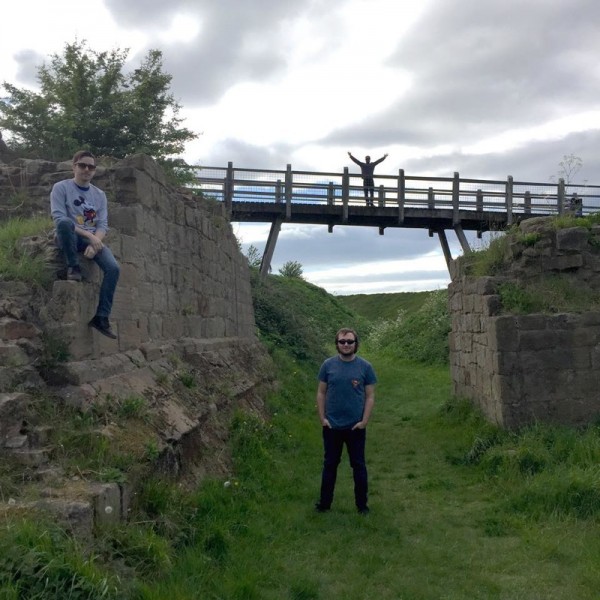