DOWN booked to headline Bloodstock 2014.


BLOODSTOCK OPEN AIR FESTIVAL is thrilled to reveal that New Orleans sludgemeisters DOWN are to headline the Friday night at BLOODSTOCK 2014. The show will be a UK exclusive. 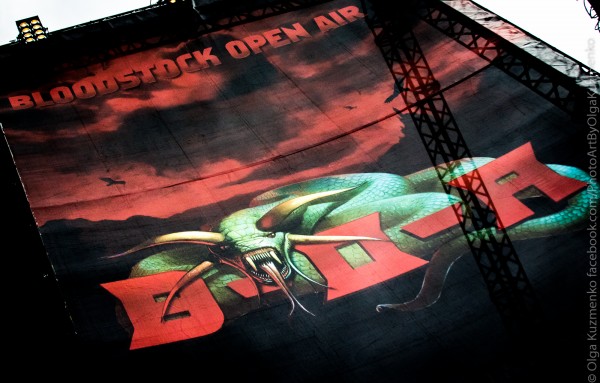 2014 also sees the penciled release of ‘DOWN IV: Part 2’, the second in the band’s series of EPs. The opus follows in the footsteps of ‘DOWN IV: Part 1 – The Purple EP’, which hit stores last winter to a flurry of critical acclaim. The band have been hard at work in recent weeks demo’ing material at frontman, Philip Anselmo’s infamous ‘Nodferatu’s Lair’ studio, outside of New Orleans, LA. Check out the video for Part 1’s lead track, ‘Witchtripper’ below.

Arguably one of the finest metal frontmen of his generation, Philip Anselmo is looking forward to setting foot on BLOODSTOCK’s hallowed soil, stating: “We are more than elated to be a part of BLOODSTOCK FESTIVAL this coming year! This should be a blast, and I hope everyone shows up to support this great event!”

Bassist, Pat Bruders adds: “I’m looking forward to another great time at BLOODSTOCK FESTIVAL! When I was there two years ago with Crowbar, it was a blast! DOWN is getting ready to tear it up at BLOODSTOCK in 2014, so get ready people! Let’s BRING IT!!!!!”

Tickets for 2014’s event are already on sale at ‘early bird’ prices, a bargainous £115 for a 4-day weekend ticket with camping. Don’t delay, as once the limited ‘early bird’ allocation is gone, it’s gone, and tickets revert to full price. Pick up your discounted tickets now at Bloodstock Open Air 2014.

This year, over 1.2 million fans from across the world logged on to watch the bands on the BLOODSTOCK main stage, via the Daily Motion live link. 2013 was BLOODSTOCK’s biggest ever attendance at just shy of 14,000 and with a site licence of 15,000 we are expecting the 2014 event to sell out in advance, so don’t wait too long to get your tickets!

Already announced as Saturday night headliners are black metal overlords, EMPEROR, who are only playing a very select number of shows in 2014. BLOODSTOCK is to be their only UK performance and EMPEROR’s currently announced 2014 show at Germany’s Wacken Festival is already sold out.

BLOODSTOCK will be held at Catton Park, Derbyshire on 7th-13th August 2014. Keep up to date with the very latest info on BLOODSTOCK’s official sites at www.facebook.com/bloodstock &  www.bloodstock.uk.com. 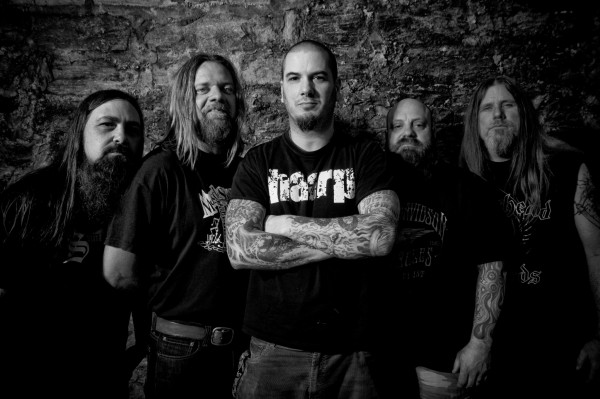