Southern Heavy-Groove legends, DOWN have plans to record a covers album. Find out more below… 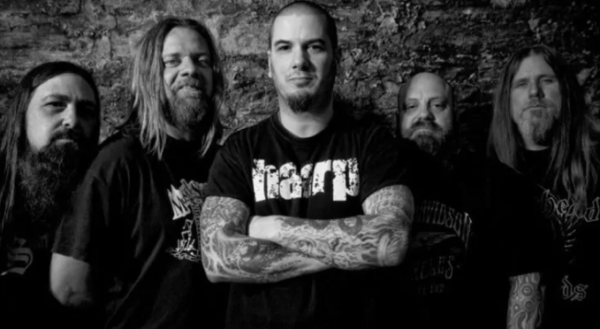 In a recent interview, DOWN drummer Jimmy Bower revealed that the band is planning to record a covers album.

“We’re supposed to do a covers record pretty soon, that’s the next thing,” he said. “We haven’t figured out exactly when we’re going to do it, or completely what songs yet… it’s just been an idea we’ve had forever. I know that’s in the works. Down was scheduled to play some festival shows last summer (2020) in Europe, and they got cancelled. I think we’re booked again this summer, but it just depends (on the COVID-19 pandemic) you know.” he told Bravewords.com.

On what fans can expect from an album, Bower said: “There have definitely been some weird ones that I was like, ‘Wow, that would be killer!’ It’s going to be fun to do, to put our own take on ‘em. They’re not going to sound exactly like… we’ll put the DOWN take on it.”

“There’s a couple we decided on doing that I would think everybody would know, but then again you never know,” he continued. “Some of ‘em to me, are kind of obvious, just because I’m in the band. If you’re a true DOWN fan, you really know what we’re influenced by; some of ‘em will be no brainers. I’m excited to get working on that, it’s going to be really fun!” 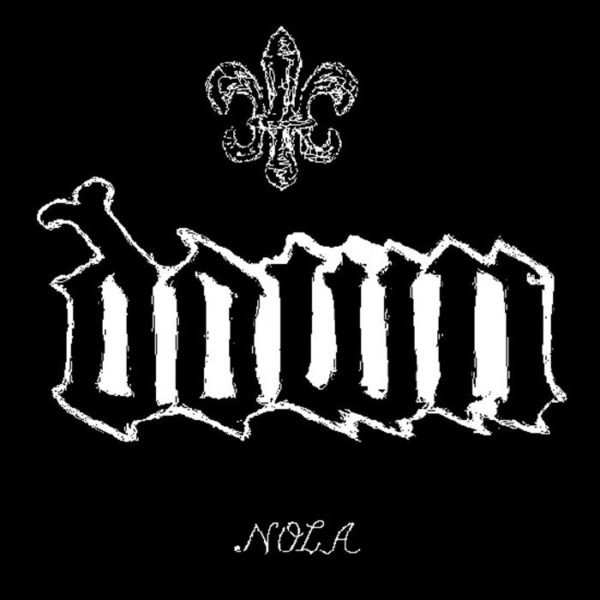