Amplified Music Festival have announced DOYLE as the latest addition to this years line up. The ex-Misfits guitarist will be bringing his brand of ‘Monster Metal’ to the Gloucestershire countryside for his only UK festival performance. Full details below; 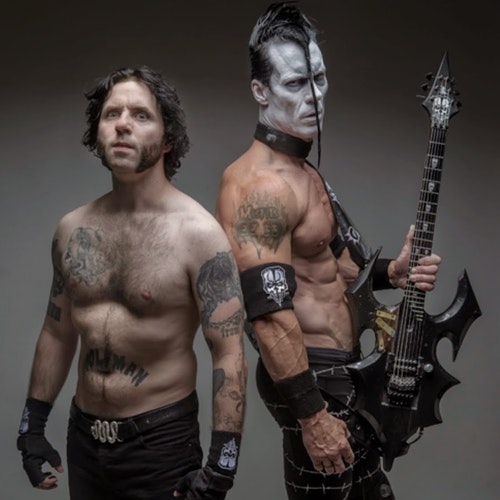 Amplified Festival have announced DOYLE for Sunday, along-side headliners SOIL, EVIL SCARECROW and THERAPY? on between July 6th and 8th.

Having formed back in 2012, they released their debut album “Abominator” in 2013 to critical acclaim and instant cult status, “Doyle II – As we Die” quickly followed along with and a worldwide tour. Bringing their own brand of horror punk metal to audiences around the globe, DOYLE goes straight for the jugular, armed with ferocious guitars,  relentless intense and completely unhinged aggression with a touch of danger, along with a feeling that anything could happen at any moment!

Amplified Festival punters, get ready! DOYLE will be taking to the stage on Sunday, July 8th as part of over 100 bands across the three-day weekend.

See the image below for the full line up! Tickets are on sale now via this link. 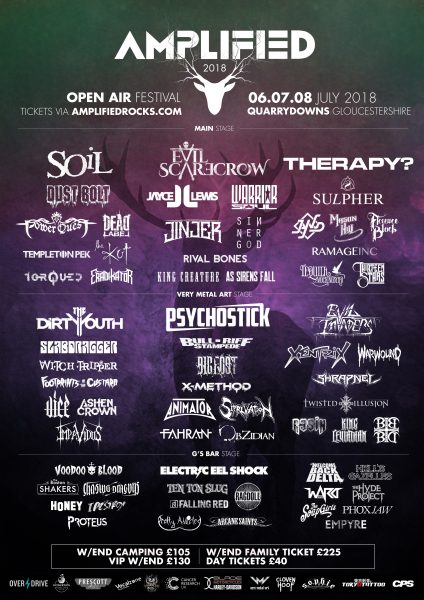