Posted on September 26, 2016 by Bláthín Eckhardt


Heroes push us to excel. Their will, courage, and sacrifice can bring out the best in the world around them. Fittingly, on their fifth full-length album, The Last Hero, hard rock juggernaut Alter Bridge pursue a level of excellence inspired by timeless heroism. A brand new video has been unveiled and premieres worldwide. 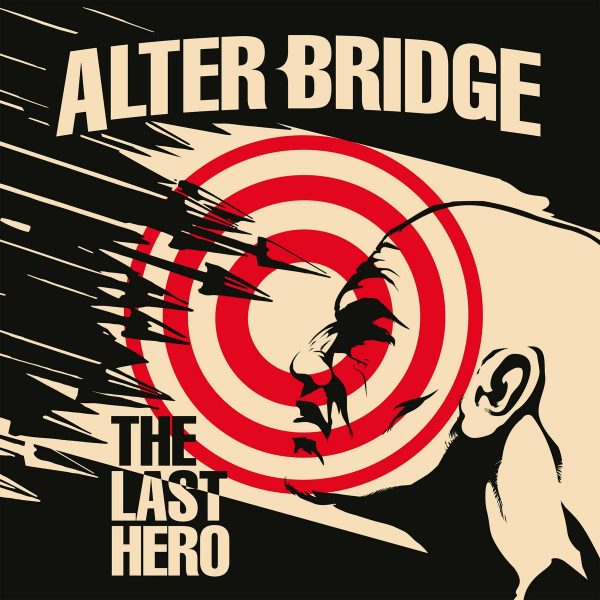 ‘My Champion’ climbs from a swell of delay into an impressive guitar lick before Myles delivers one of the most spirited choruses of their career to date. “The lyric was actually inspired by thinking back to my situation as a kid,” he remembers. “I was this really small, underdeveloped kid who had to work extremely hard to keep up with all of my peers. It was very frustrating. I would hear a lot of words of encouragement from parents, coaches, or teachers though. A lot of those things were stored away, and they manifested themselves in this song. I’ve been able to apply some of those concepts in my life a thousand times over since then.”

Watch the exclusive and worldwide music video premiere for ‘My Champion’ below!

‘Show Me A Leader’ is the debut single that was already released from Alter Bridge’s fifth studio album, The Last Hero. The animated video shows the world in turmoil as politicians (represented by suits with megaphone heads) are broadcasting harmful messages to the public. The band is on a roof with a satellite dish performing ‘Show Me A Leader’ to counteract the harmful messages being spread.

Watch the music video for ‘Show Me A Leader ‘!

Fans who order the digital album will receive an instant download of the debut single ‘Show Me A Leader’ as well as the brand new track ‘My Champion’. The album is also available in various fan bundles at the bands official homepage.

Alter Bridge has recently also announced its long-anticipated return to Europe. Their biggest headline shows yet, the 24-date tour treks 15 countries and kicks off on November 4. Special guests include Danish rockers Volbeat, French progressive metallers Gojira and up-and-comers Like A Storm. 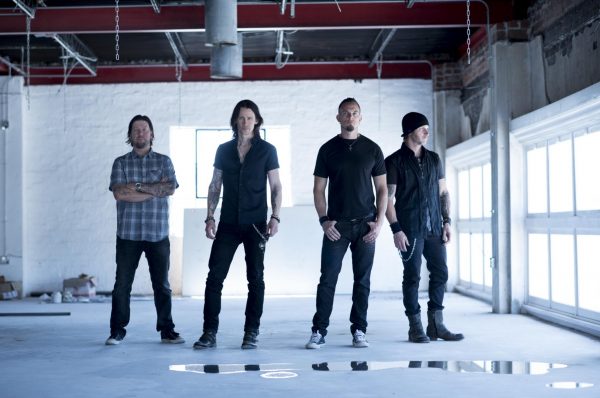