Last week, many people witnessed the spiritual rite of what was a YOB concert and were left dazed with floating heads for the following days. The doom riders received support from Black Cobra. 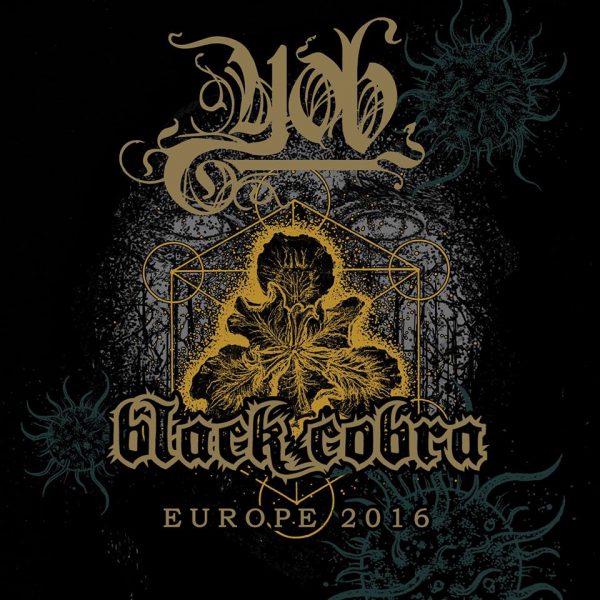 A very loud duo opened the night. It is mind-boggling to realize that Black Cobra consists of only two musicians. Jason Landrian and Rafael Martinez hail from San Francisco, California and sound like 7 people duct-taped together. Their energy is contagious, the riffs are muddy and arranged with the drums in an engaging way. A sense of groove is prevalent in each song. The curious contouring of certain songs with a loop pedal allows the sole guitarist to play lead over a rhythm, which enables the duo to gain even more depth. A tremendous debut performace from the duo ensure that the now packed venue is well and truly warmed up for Portlands master doom specialists. Fantastic stuff indeed. 4/5

For more information on Black Cobra, just click this link. 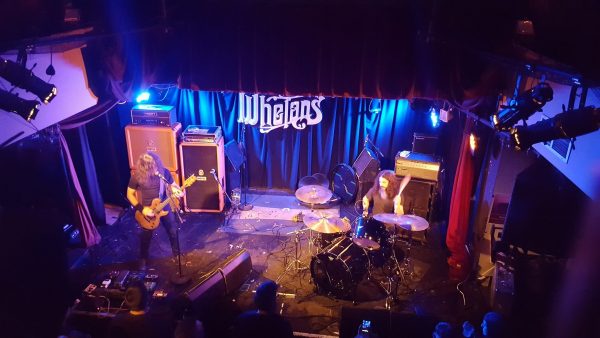 But when YOB take the stage, it is as if a haze of serenity sweeps over the crowd. It feels like the monkey in the back of your head, that never ends yapping is put to sleep when the first sounds are knocked and shaken out of Scheidt’s guitar. Whelan’s is very well visited on the midweek night of the 11th of October. Frontman Mike Scheidt radiates humility and kindness and there is no need to motivate the crowd with all that “horns in the air” rubbish for the sound YOB produces is captivating. Opening with the epic ‘Ball of Molten Lead’ and proceeding to rupture the foundations of the building with ‘Atma’ and ‘Breathing from the Shadows’, it’s clear that YOB is no ordinary live band. 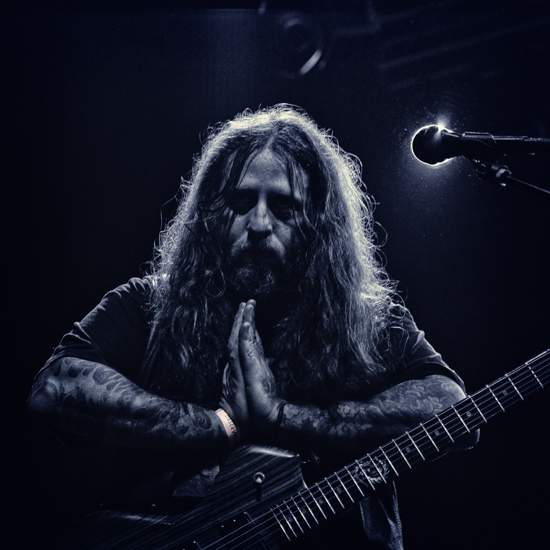 The low end of the guitars resonate within every bone in my body. “Ground shaking” doesn’t quite cut it. Trying to remain standing in that crowd when the waves of thundering sound wash over you, is a sensation of being cleansed, a sensation of gallons of black ooze being pushed out of your pores. It was not merely loudness and heaviness, for YOB show integrity and clarity in their musical ideas. Having to focus on my breath to remain grounded, I inhale using every part of my lungs, all the way up to the upper part which makes you feel slightly panicked and exhale until my lungs feel like two sundried tomatoes. YOB play a seemingly seamless set of what could have been ten minutes or an eternity of civilisations rising and falling. 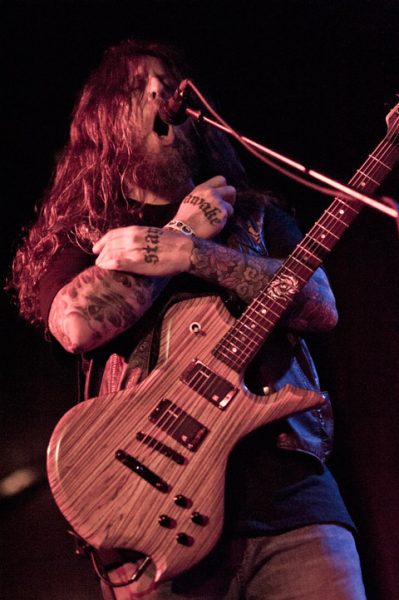 The reflection of the emotional response to  ‘Adrift in the Ocean’ in Scheidt’s face and in the faces of the people raises sincerity. My eyes are gently closed, I was not forcing them shut, nor did I feel uncomfortable. I was entranced, watching the colours and shapes dance to the music before my inner eye. The faces of every single being in the room are similarly mystified. Towards the end of their set, the guitarist/vocalist of Black Cobra, Rafael Martinez joins YOB for a song and with their combined forces sound the bell for the end of this spiritually moving experience. Never before have I reacted with this intensity to music I was not very familiar with. Utterly compelling and hypnotically beautiful. 5/5

For more information on YOB, please check out this link.

Overdrive spoke with YOB vocalist / guitarist Mike Scheidt in an exclusive Irish interview which will be online in the coming days, so keep your eyes open for that.

Clearing the Path To Ascend is out now on digital, CD and vinyl. You can pick up your copy by clicking on the album artwork below. 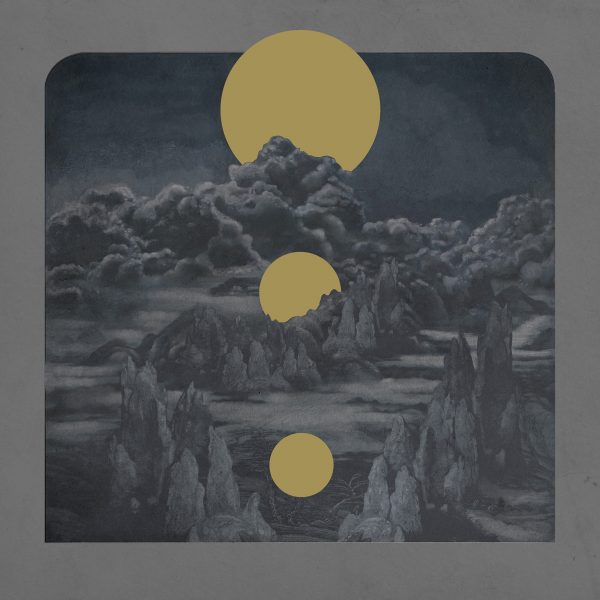