DME Promotions have confirmed that DRAGGED INTO SUNLIGHT has been added as support for MAYHEM dates in March. 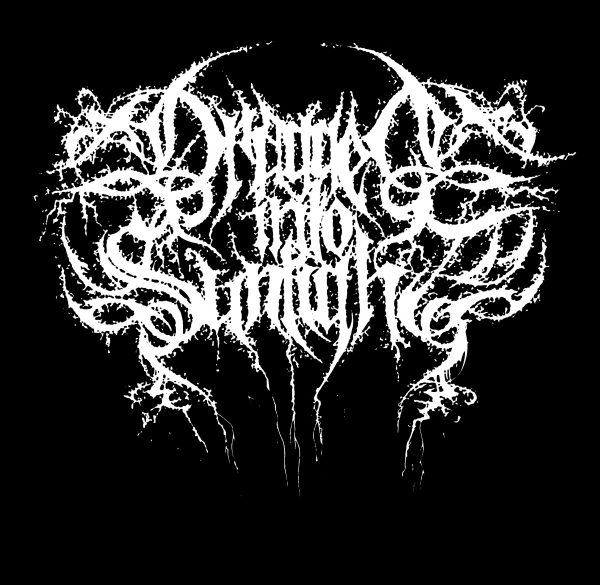 Formed in 2006, the Liverpool based four-piece combine elements of doom, black and grindcore metal, resulting in a ferocious concoction of extreme metal that has gained them considerable recognition and admiration from the extreme metal underworld. 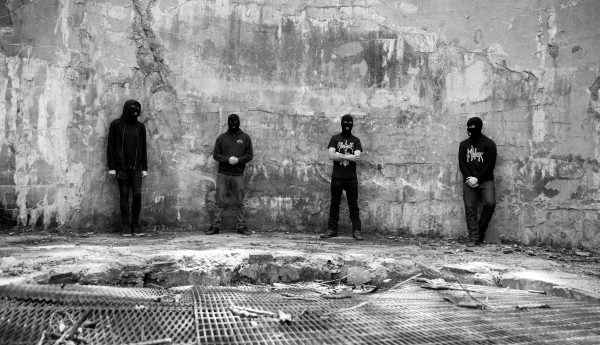 The band consists of four balaclava-wearing individuals who haven’t disclosed their identity. Their debut album, Hatred for Mankind, was produced by the acclaimed Billy Anderson.

Following the release of the album, the band played Damnation Festival and Maryland Deathfest. Their second album, Widowmaker, is a 40-minute song which received high praise from the music press.