Dream Theater, one of the most prolific and iconic progressive rock bands of the last thirty years, are set to release their eagerly awaited double concept album, ‘The Astonishing’, on January 29th. Yesterday the band premiered the album’s lead single, “The Gift of Music,” in an exclusive interview with Rolling Stone in which founding guitarist John Petrucci discussed the origins of the conceptual double album. 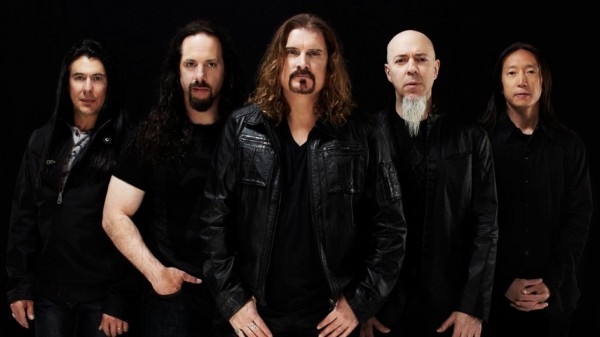 Consisting of 34 tracks spread across 2 unique acts, The Astonishing is available now for pre-order at all DSP’s (http://flyt.it/DTTheAstonishing), with all orders accompanied by an instant grat download of “The Gift of Music,” which is currently streaming on Dream Theater’s official YouTube channel. “The Gift of Music” plus additional Dream Theater material can also be streamed here.

The Astonishing will also be available in a wide range of distinctive versions, including standard 2-CD set, 4-LP vinyl box set and a limited edition deluxe box set, all of which are currently available for pre-order on this link.

Recorded at Cove City Sound Studios in Glen Cove, New York, with John Petrucci producing, studio luminary Richard Chycki (Aerosmith, Rush) engineering/mixing and legendary arranger, composer and conductor David Campbell orchestrating, The Astonishing paints a tale of a retro-futurist post-apocalyptic dystopia ruled by medieval style feudalism. It’s a place aching for a Chosen One to rise above the noise and defeat an Empire defined by the endless drone of noise machines and the illusion of safety in bland conformity.

Dream Theater will tour the U.S. in support of The Astonishing this coming spring, performing the double album in its entirety while transforming venues into immersive and interactive settings for a unique and unparalleled live experience. Full details on the U.S. tour will be announced shortly. Furthermore, Dream Theater are set to kick off a momentous European headline run which will get underway February 18th at the Palladium in London, England. The winter run will see the prog-virtuosos delivering a one-of-a-kind set in which they will be debuting The Astonishing live in its entirety for the very first time (see attached itinerary). For up-to-the-minute news and ticket information, please visit this link. 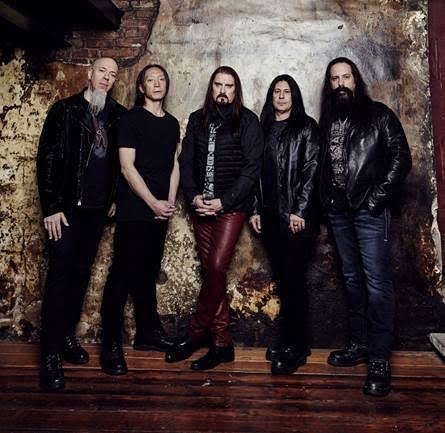