Formed in 2007, Washington State’s audio-terrorists THE DRIP set out to transform the legacy of Napalm Death, Terrorizer, Rotten Sound and Brutal Truth into a modern and uncompromising grind assault of face-ripping blasts and sonic brutality. 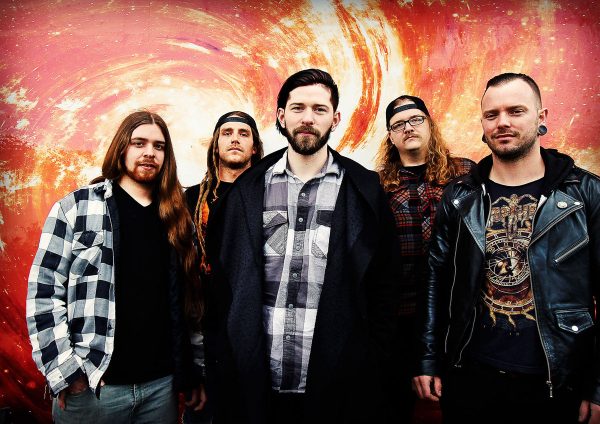 Seizing the attention of grind-advocates Grindcore Karaoke, their S/T debut EP and The Wasteland EP soon established their reputation as the Northwest’s fastest hate-mongers. A series of high-octane live assaults only furthered their infamy among

A series of high-octane live assaults only furthered their infamy among grind-freaks and led to their signing with legendary extreme metal label Relapse Records. 2014 saw the release of A Presentation of Gruesome Poetics, their debut EP for Relapse. A vicious display of skull-crushing, barbaric grind, the album was produced and engineered by Joel Grind of Toxic Holocaust.

Since their signing to Relapse, THE DRIP has continued to tour and play with established acts like Pig Destroyer, Napalm Death, Poison Idea, Magrudergrind, Black Breath, Agoraphobic Nosebleed, and Power Trip in addition to appearing on numerous festivals including Denver Black Sky, Crucial Fest and Southwest Terror Fest.

Check out the video for ‘Blackest Evocation’ below;

2017 will mark ten years since THE DRIP‘s first collective grind and with it comes the release of their long-awaited debut LP, The Haunting Fear of Inevitability. Fusing together the rawest elements of crust, power violence, d-beat and grind, THE DRIP rip and ravage through thirteen frenzied tracks, chock-full of slaughterhouse riffage, lightning fast blastbeats and pulverising breakdowns. 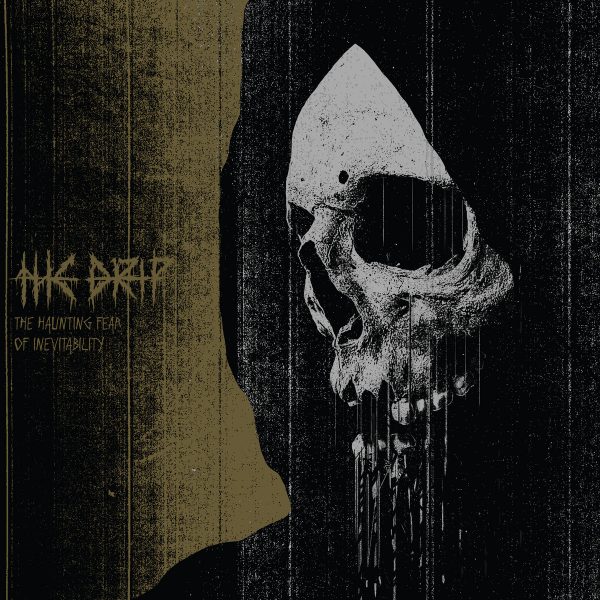 Once again produced by Joel Grind of Toxic Holocaust and mastered by Brad Boatright (Skeletonwitch, Gatecreeper, Weekend Nachos), The Haunting Fear of Inevitability is a new declaration of intensity that is sure to set the underground ablaze! 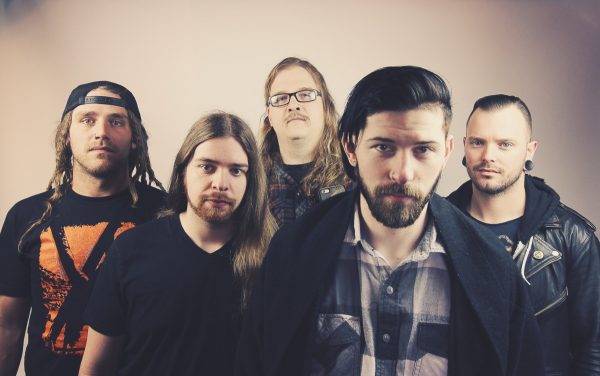