AT THE DRIVE-IN – ‘IN.TER A.LI.A’ AVAILABLE NOW! HEAR IT IN FULL RIGHT HERE!


At the Drive-In first new album in 17 Years available now via Rise Records/Warner Music Group. Get all the details below!

At the Drive-In have announced a new album, ‘in•ter a•li•a.’ It’s their first in 17 years, following 2000’s Relationship of Command. The record (whose title is Latin for “among other things”) was released earlier this week on May 5 via Rise Records. 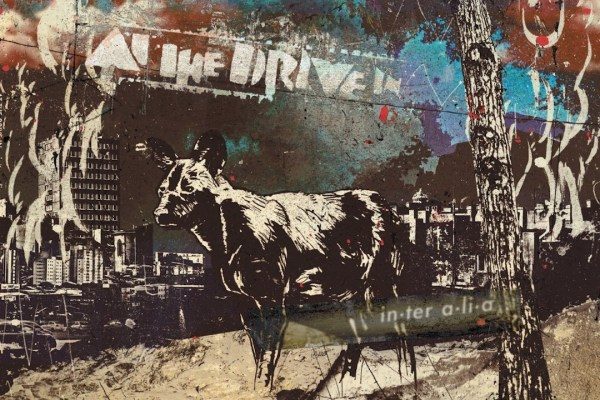 It was produced by the band’s Omar Rodriguez-López, as well as Rich Costey. Check out the full album on the streaming link below;

Following their prompt selection of European tour dates last year, At the Drive-In have yet to disclose if they will be returning for a more in-depth European tour in support of the new album. Keep your eyes on Overdrive for all the latest on this story.

01 No Wolf Like the Present
02 Continuum
03 Tilting at the Univendor
04 Governed by Contagions
05 Pendulum in a Peasant Dress
06 Incurably Innocent
07 Call Broken Arrow
08 Holtzclaw
09 Torrentially Cutshaw
10 Ghost-tape No.9
11 Hostage Stamps 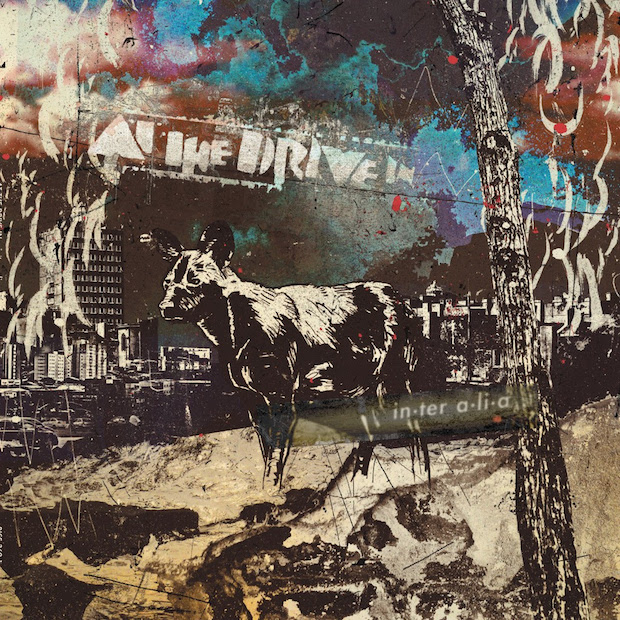