Californian rock legends Eagles Of Death Metal will be honoring their long awaited Irish return with a show at Dublin’s Olympia Theater on 10 November 2015 and tickets are nearly sold out at this point! 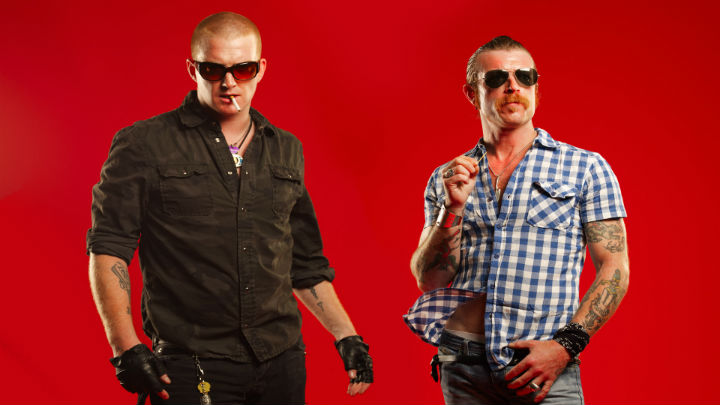 Tickets priced €22.50 inclusive of booking fee and are currently on sale now from Ticketmaster outlets and www.ticketmaster.ie

ZIPPER DOWN will be released worldwide on October 2 by T-Boy/UMe. Beginning today, the 11-track album is available for pre-order on CD, digital, vinyl LP and cassette. iTunes’ digital album preorder unlocks an instant download of its hot lead single, “Complexity.” In the U.S., Amazon.com has also launched an exclusive pre-order for 500 CD’s autographed by Hughes and Homme. 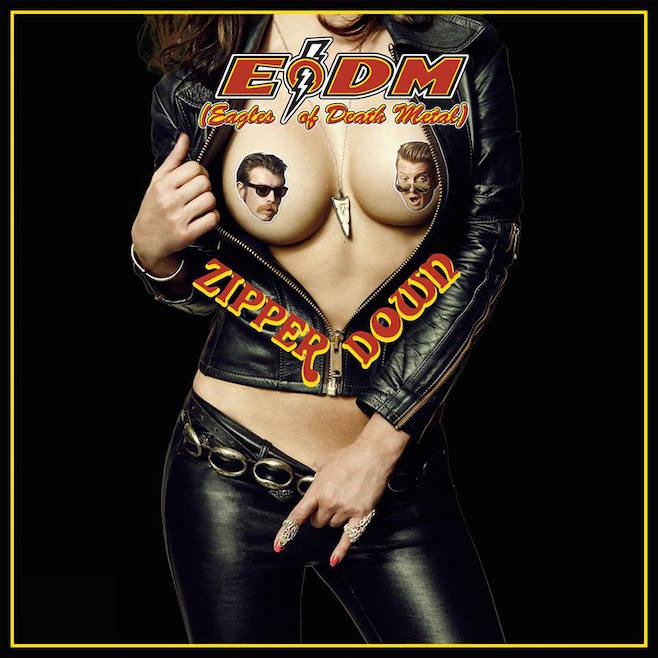 For the ZIPPER DOWN sessions at Pink Duck Studios in Burbank, California, Hughes and Homme co-wrote all of the album’s songs (with the exception of their cover of Duran Duran’s “Save A Prayer”), and performed all of the instruments and vocals themselves. The album is produced by Homme.

“The new album, ZIPPER DOWN, really represents to me an attitude and philosophy of life,” says Hughes. “One should not zipper up, they should zipper down and let it all hang out.”

Homme (AKA “Baby Duck”) says, “In an independent study, four out of three doctors say ZIPPER DOWN is an eargasm trapped inside a crazerbeam. And I believe them.”

About the album’s lead single, Homme says, “‘Complexity’ is the musical equivalent of holding a lucky rabbit’s foot with the unlucky rabbit still attached.”

“‘Complexity’ is sort of our way of saying, ‘Keep it simple, stupid,’” adds Hughes. Listen to the new track on the link below.

Currently on tour in Europe, EODM has announced a trek across North America in August, September and October (confirmed dates below; more to be announced), before they head back to Europe for headlining shows in November and December, including the UK, Ireland, France, Germany, Denmark, Sweden, Norway, Poland, Hungary, Italy and Spain. Visit eaglesofdeathmetal.com for the band’s latest confirmed tour dates and other news.

Produced by VICE Media and directed by Alex Hoffman, the forthcoming feature documentary The Redemption of the Devil is an intimate and at times brutally honest portrayal of a year in the life of Jesse Hughes. Watch the trailer below.

EODM was formed in 1998 in Palm Desert, California by best friends Jesse Hughes and Joshua Homme. Despite their band name, EODM (Eagles Of Death Metal) is not a death metal band. The story goes that a friend was introducing Joshua Homme to the death metal genre, and Homme wondered what a cross between the Eagles and a death metal band would sound like. With that, EODM was born. The band released Peace Love Death Metal in 2004, followed by Death By Sexy in 2006, and Heart On in 2008. 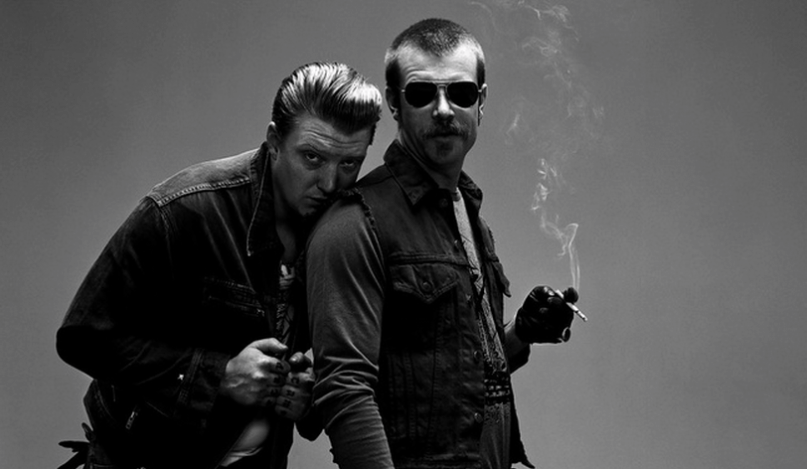