Hailing from Belfast, Northern Ireland, ELDER DRUID have established themselves as a formidable force within the Irish metal scene and beyond.

The bands’ debut studio album ‘Carmina Satanae’ boasts eight riff-laden slabs of utter brilliance that would give any self-respected fan of the stoner/doom/fuzz sub-genre a justifiable reason to take the day off work, lock themselves in their rooms and soak up the irresistible vortex of cascading riffs embedded throughout the LP!

Check out the video for opening track, ‘Blue Dream Black Death‘ below;

Elder Druid are a 5-piece sludge/doom band formed in early 2015 in Ballymena, Northern Ireland. Five lovers of heavy riffs and molten fuzz came together to add their stamp to the world of stoner rock and doom metal band with heavy influences from Black Sabbath, Electric Wizard, Kyuss and Sleep, the riffs began to take shape and all the elements started to fuse.

New album ‘Carmina Satanae‘ out now via this link. 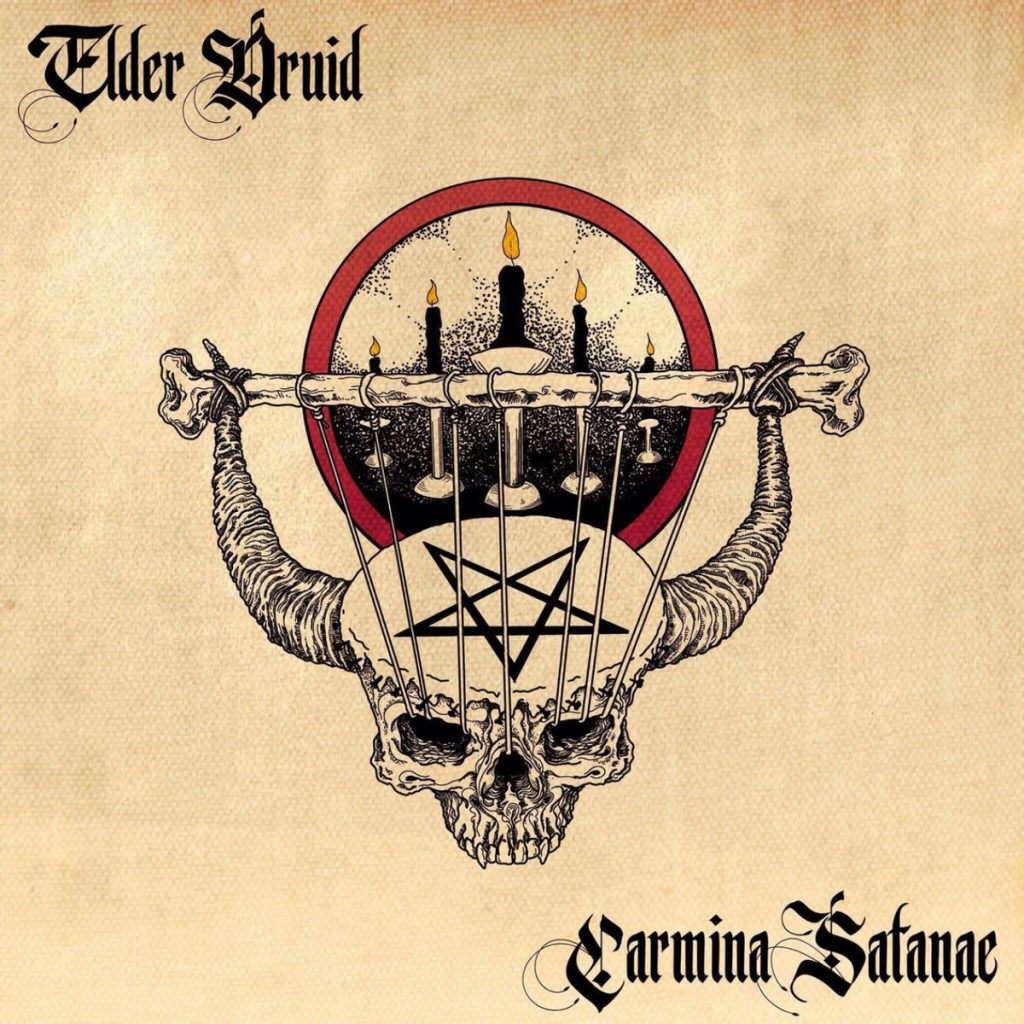 With two guitarists, Jake Wallace on lead and Mikey Scott on rhythm, a wall of sound is generated from the slow, rhythmic riffs. The coarse vocals of Gregg McDowell are guttural warcries with enchanting, occult lyrics to tell the stories of warlocks and wizards. The low end is also ferocious with Dale Hughes providing a deep level of twang which lays the foundations to the riffs, complementing the reserved sense of calm from Brien ‘Grizz’ Gillen delivering a very soft but heavy canvas to the songs.

In August 2015, Elder Druid released two songs recorded live in the Loft, Belfast. ‘Otherworld’ and ‘The Ides of March’ kicked off their songwriting process. In late 2015, after a lot more time writing music, Elder Druid recorded a live EP at Attic Studios in Belfast comprising of 3 tracks: ‘Sellsword’, ‘The Warlock’ and ‘Reigning Hell’ and released them as live music videos as well as on Bandcamp. The band chose a live performance to try and capture the raw energy.

After gigging through the summer of 2016 across Northern Ireland, the band went into the studio with Andy Shields (Hornets) and recorded a 5-track EP entitled ‘Magicka’. After being picked up by Jon Davis from Conan, it was released digitally on all major platforms on October 15th, 2016 on Black Bow Records. 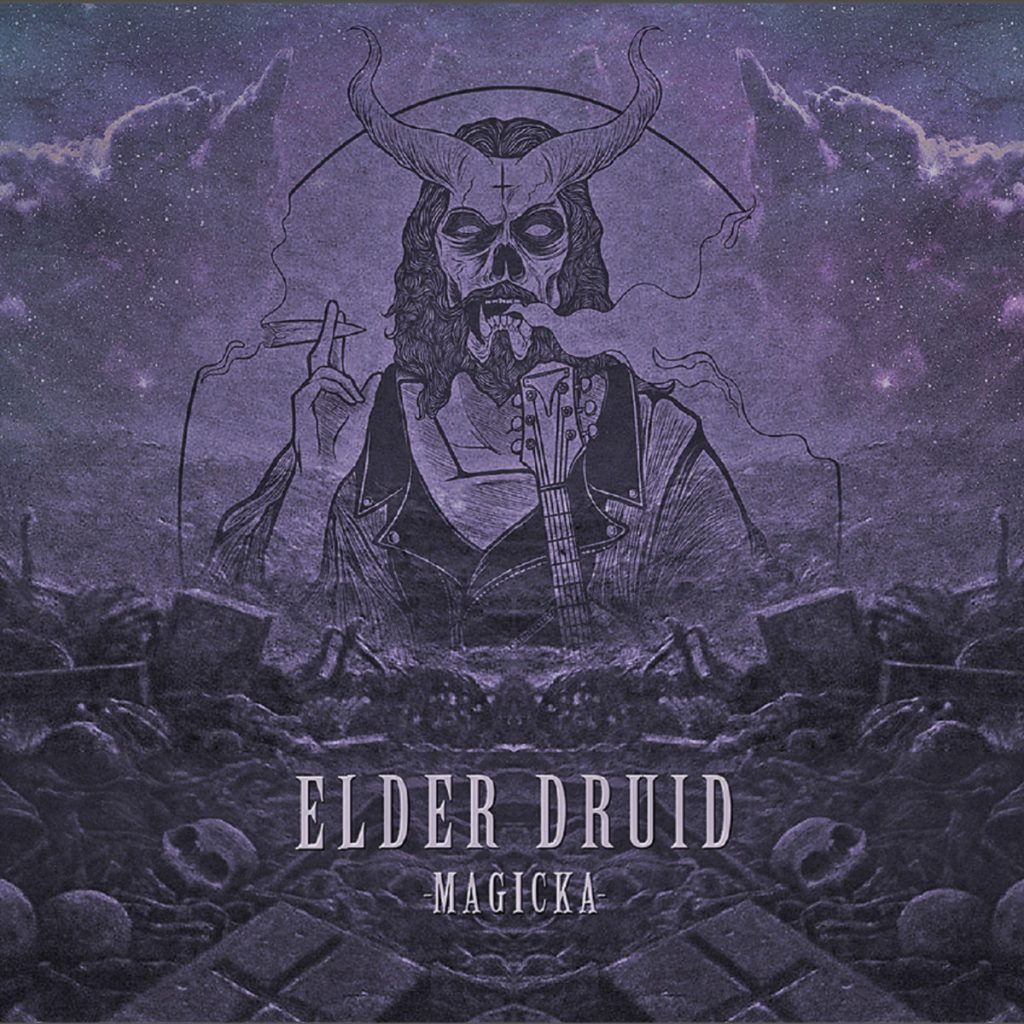 The band played their first show outside the country in Whelan’s (Dublin) at the end of September as part of The Mother Fuzzers Ball at Canalaphonic Festival 2016. They supported acclaimed Irish legends Ten Ton Slug & Two Tales of Woe and received a stunning reception for their debut gig in the south.

Towards the end of 2016, the band continued gigging around Northern Ireland and in early 2017 announced more shows across Ireland and the UK. They were finalists in the Bulleit Bourbon Battle of the Bands in Belfast, as well as finalists in the Bloodstock Metal 2 The Masses competition. In May 2017 they played the album launch for Hornets‘ ‘Witch Hunt’ alongside doom legends Slomatics and 7.5 Tonnes of Beard.

They have been working on their first full-length album due for release in Summer 2017 as well as announcing a 3-day mini UK tour including shows in Sheffield, Mansfield and Camden with bands such as Poseidon, Ten Ton Slug, Witch Tripper & Voodoo Blood. The band are also set to play an All-Day Charity Event in Blackburn in September commemorating the 10 year anniversary of the death of Sophie Lancaster with bands such as Elephant Tree, 1968 and Black Mamba. 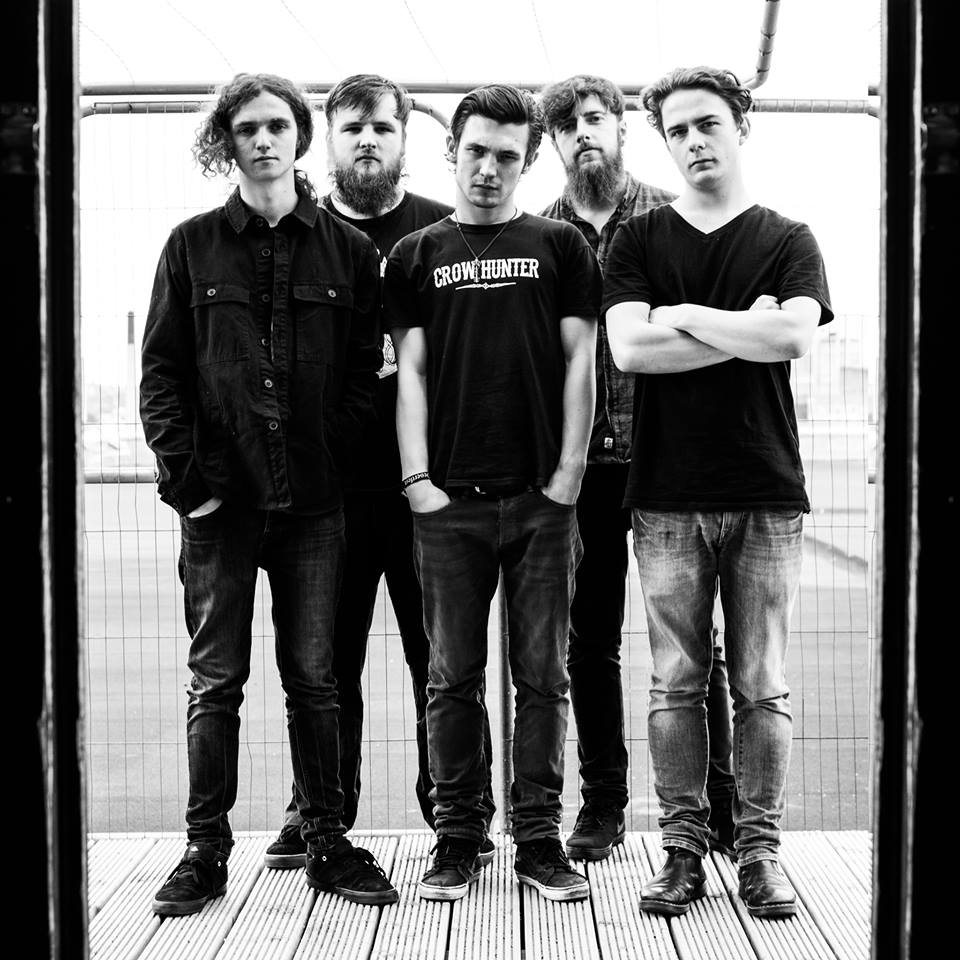 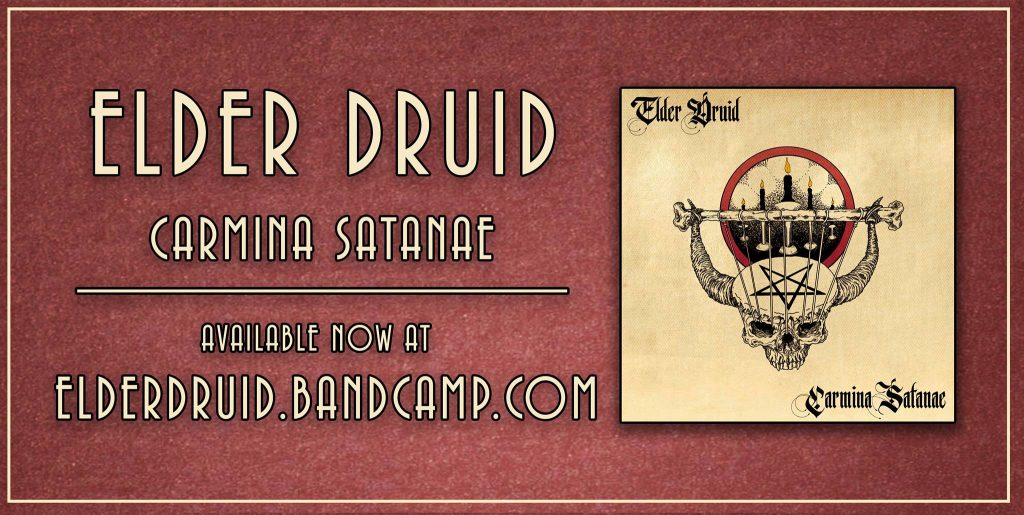